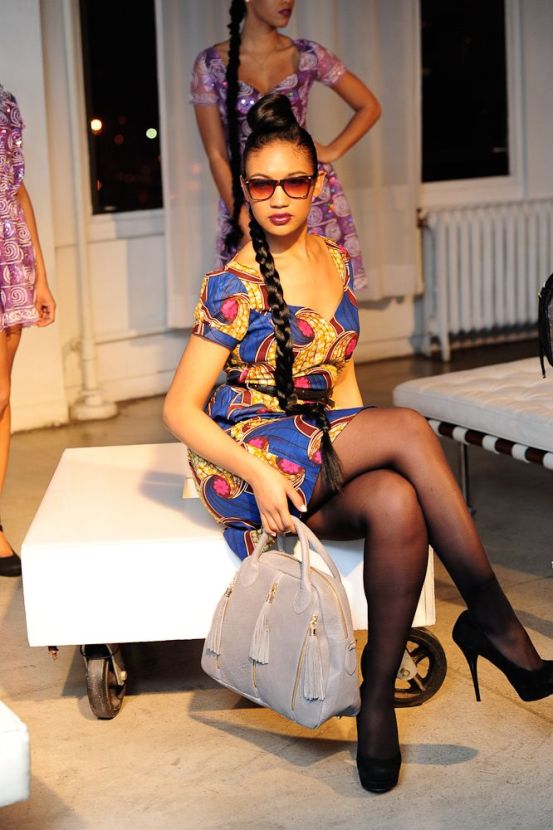 Fashion films are becoming the norm in the fashion industry here in the West. Last year, we looked at this trend and also introduced you to African designers adopting this trend. We are glad more and more continue to embrace fashion films to really market and promote their brands. Fashion films are much cheaper to produce than a fashion show, they are indefinite archives online that allow thousands to get acquainted with a brand, especially emerging brands. The latest designer, of African heritage, to adopt this trend is Bukola Are of House of Versatile Styles. The very driven designer joins the ranks of Prada, YSL and Christian Louboutin, among many,  in making a fashion film we think will grab your interest. And since we are all about our African models this month, it is good to see that Are used a model of color, Guyanese Model Adrienne Knight, for her project.

The film showcases three of Bukola’s designs from previous House of Versatile Styles Collections modeled by HVS first cover girl, Guyanese Model Adrienne Knight.The film takes consumers beyond digital and print images to experience their world instantly through motion picture.It also showcases Bukola’s designs as they behave on the body,together with its power to capture the experience of fashion at a specific point in time.

“This whole idea of a HVS Fashion Film developed when I first came across the works of Norman Cavazzana, I was inspired by the story telling of their fashion films and I was really excited to work on producing a fashion film that would take people on a fashion experience through my eyes, explains Fashion Designer Bukola (Bukky Are)“

About House of Versatile Styles
The inspiration for HVS comes from Bukola’s travels around the world. A lot of her pieces include fabrics from West Africa with American and European influence. She creates a lifestyle, a line were you can define your own style this includes couture, contemporary, urban /high street and much more.

No detail is overlooked in Bukola’s designs and you are styled in top quality and there is exceptional hand tailoring in each of her pieces. Daring hemlines, plunging necklines, and the use of sequences characterize her women’s wear. From concept to completion Bukola is involved in the whole process.”

Kenya’s Liz Ogumbo: Designer, Model and Singer is One to Watch 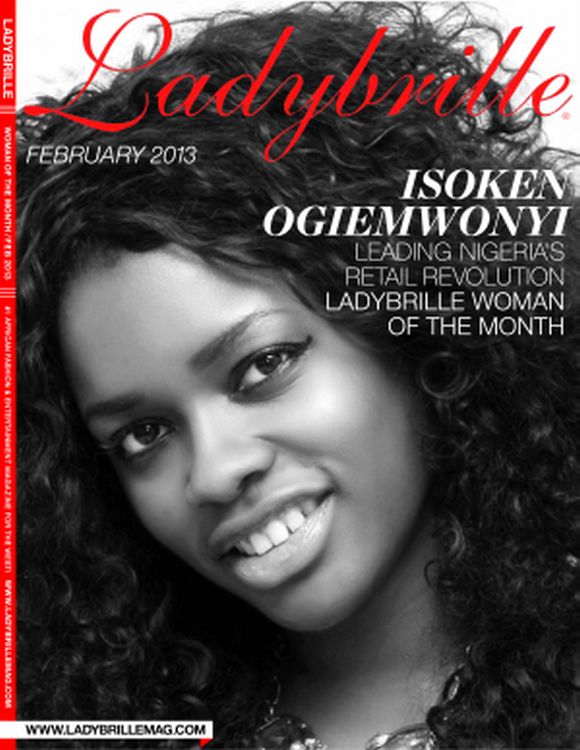