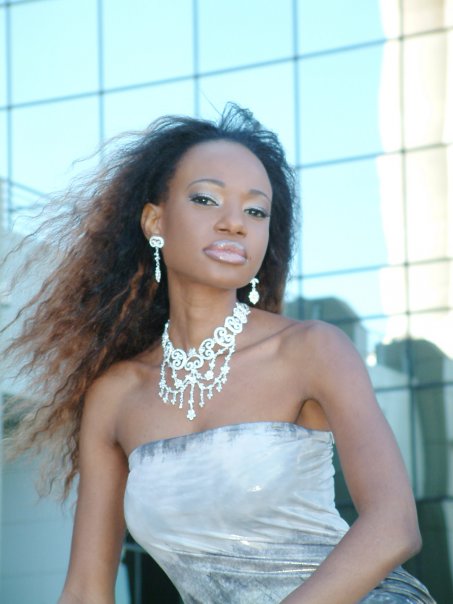 Award winning Zimbabwean singer and songwriter EdeneTimbe (Edene) prepares to put Zimbabwe on the US map at the first ever Africa Fashion week, New York (AFWNY)! The singer intends to have guests rock out to her beautiful vocals with hits ike ‘Hapana,’ among many. See below for Edene’s bio and listen to ‘Hapana’ for a teaser of what to expect at AFWNY!

“Timbe is no stranger to hardships and  having to overcome challenges. Born and raised in Harare Zimbabwe in 1985, Edene participated, in her early childhood, in musical events at school and church including being a member of both choirs respectively. However, in high school, having formed a group with two male friends, Edene’s music dreams was shattered when one of the group members died in car accident. Not wanting to replace the friend and band member, the group
disbanded.

Edene later relocated to the United States for college and during this time, rediscovered her passion for music. Pursuing her passion led to a recording contract with Gramma/ZMC records in Zimbabwe which released her debut album in 2007. That same year, Edene won ‘Best Female R&B Artist” at the Zimbabwe Music Awards.  Edene was also commissioned by the Zimbabwe Tourism Authority to write the theme song for Miss Tourism Zimbabwe to promote tourism in Zimbabwe. The song titled ‘Tsarakadenga/Isqabobo/Beautiful’ Girl became an instant hit with young girls and her fans.

Edene, the winner of the 2006  Miss Texas Career Woman of Glamour, was in 2008, honored as the “Most Promising Young Woman of 2008″  by the ‘Celebrate A Sista Organization,’ an award that brought her to tears. [E]dene currently works closely with Capernum Trust a Zimbabwe based charity that looks after the educational and health needs of over 20,000 orphans with AIDS in Zimbabwe. To date Edene’s most celebrated song has been ‘One Heart’. A song penned originally for the Zimbabwe Olympic team. [E]dene is set to release her sophomore album entitled ‘Heart Beat’ this year. ‘One Heart’ and ‘Hapana’ are hit singles that have already been released from ‘Heart Beat.’ Edene’s music is inspired by life, human relationships and God.” 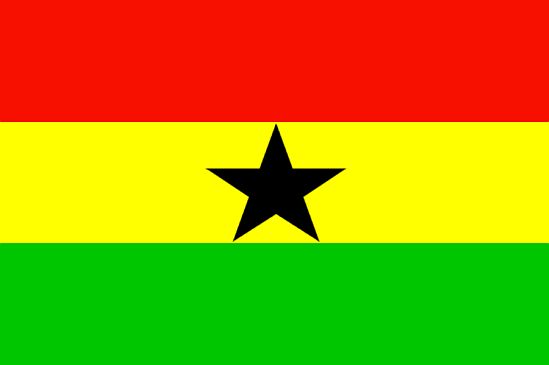