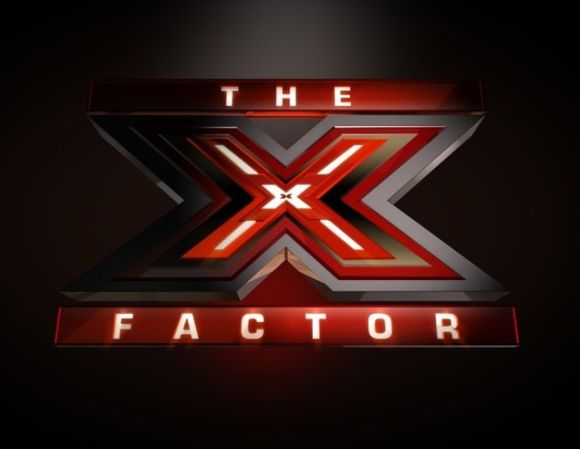 Nigeria has many reality television shows with more on the way, including Africa’s Next Top Model hosted by Supermodel Oluchi. The latest reality television news, according to thenetng.com, is that Simon Cowell’s X-Factor is headed to Nigeria.

The television music competition franchise is set to launch in Nigeria in a few months, according to insiders.

NET investigations have revealed that the brain behind this venture is none other than Rotimi Pedro, CEO of Optima Media Group (OMG). In 2011, OMG brought their first reality show franchise ‘Nigerian Idol’ (the local version of the Idol franchise), and in the following year, birthed the ‘Nigeria’s Got Talent’ show.

Insiders have confirmed ‘The X-Factor’ will be here pretty soon, but other details like the show’s judges and host, have not been decided. It is also uncertain which brand is picking the bills.

“The X Factor is an American reality television singing competition created by Simon Cowell and produced by FremantleMedia North America and SYCOtv, a partnership between Cowell and Sony Music Entertainment, on Fox.” – Wikipedia

It’s an African Fashion Revolution, It’s Time you Get with the Program!