Deadline.com announces that “Shonda Rhimes and Betsy Beers’ Shondaland, along with ABC Signature Studios, have acquired rights to Luvvie Ajayi’s debut book I’m Judging You: The Do Better Manual to develop as a cable comedy series.”

According to the site known for breaking Hollywood business news, “The project falls under Shondaland’s overall deal at ABC Studios and its cable division, ABC Signature.”

“I’VE BEEN SITTING ON THIS NEWS. I don’t even have the words to say how geeked I am,” said Ajayi in a Facebook post sharing the wonderful news with fans.

Rhimes has been a great supporter of Ajayi’s book even before it went on sale. She subsequently provided an endorsement of the book with the following quote:  “This truth-riot of a book gives us everything from hilarious lectures on the bad behavior all around us to razor sharp essays on media and culture. With I’m Judging You, Luvvie brilliantly puts the world on notice that she is not here for your foolishness — or mine.” – Shonda Rhimes

Congratulations to Luuvie, who is also a Ladybrille Woman of the Month Alum (April 2015). Listen to our podcast interview with Luvvie here. 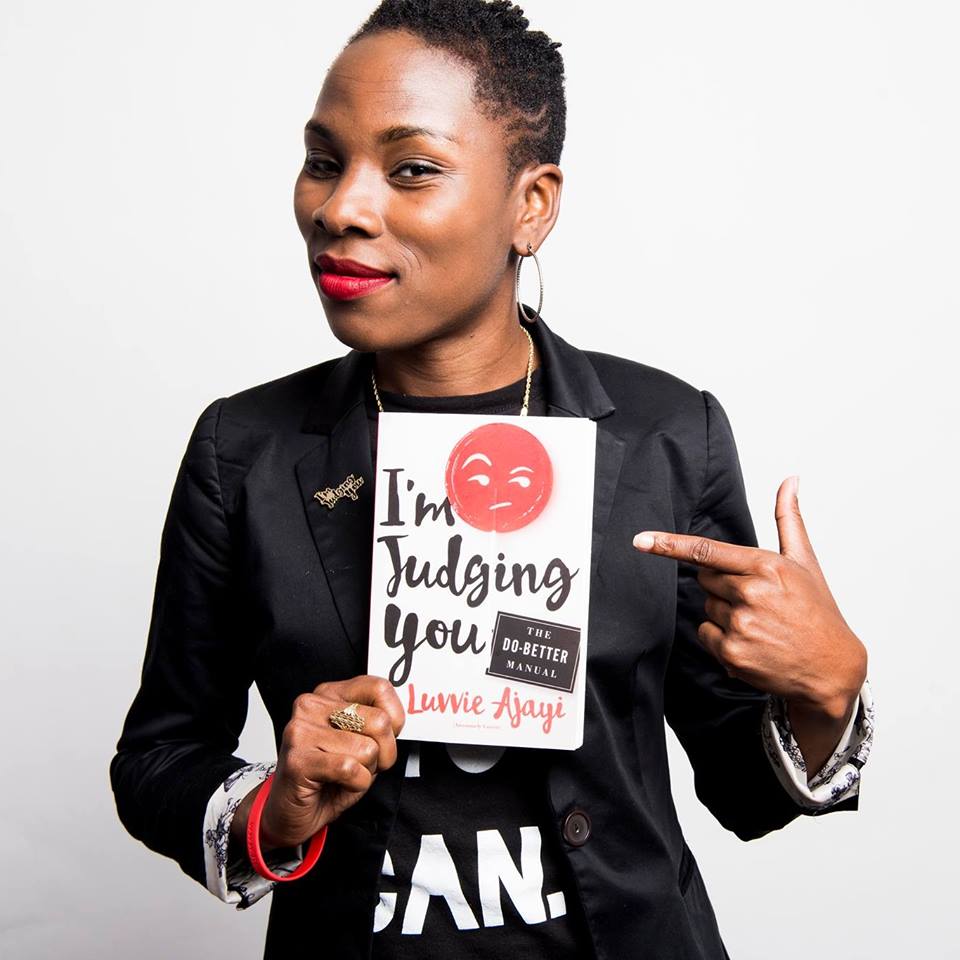 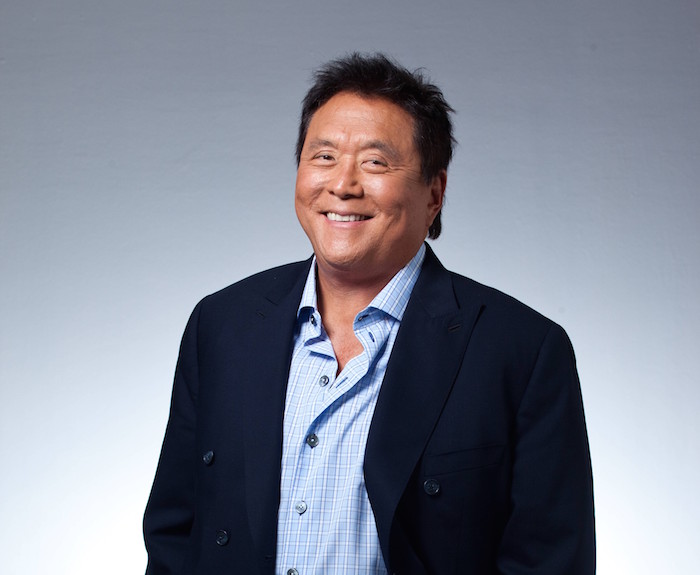 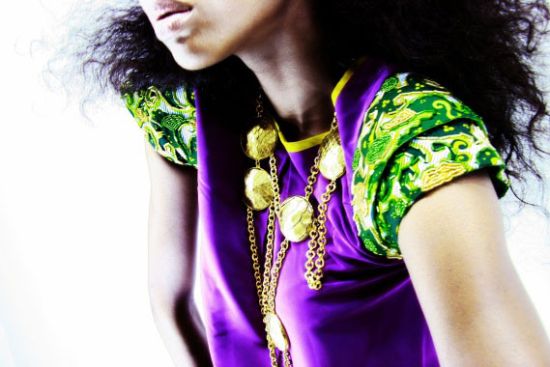 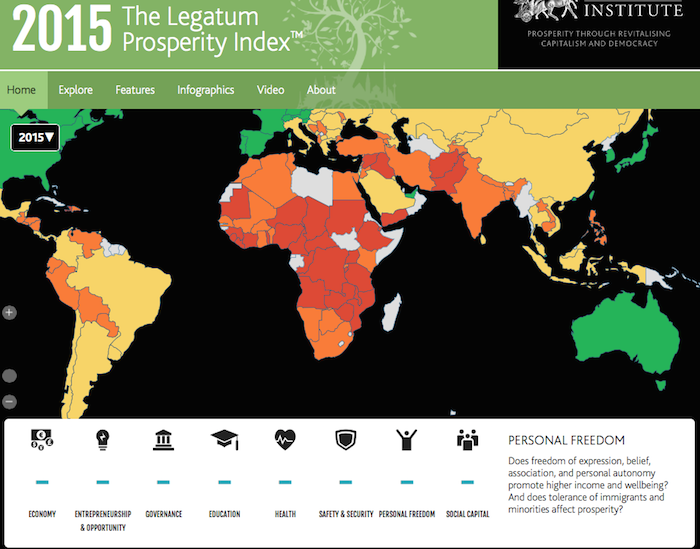 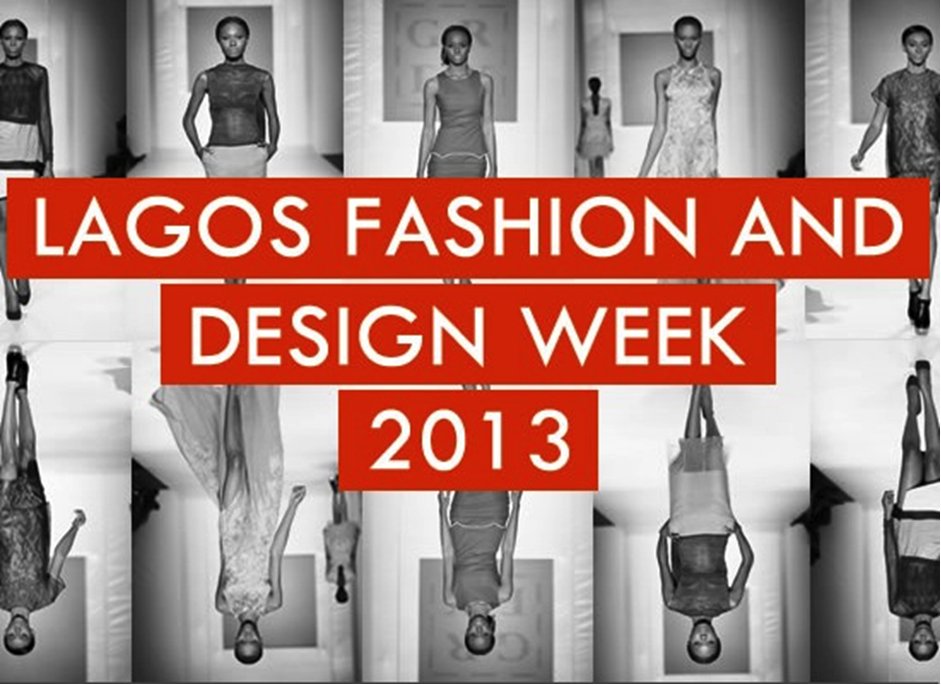 Ladybrille® Fashion Business | Nigeria & its Many Fashion Events, Is it Time for a Synergistic Approach? 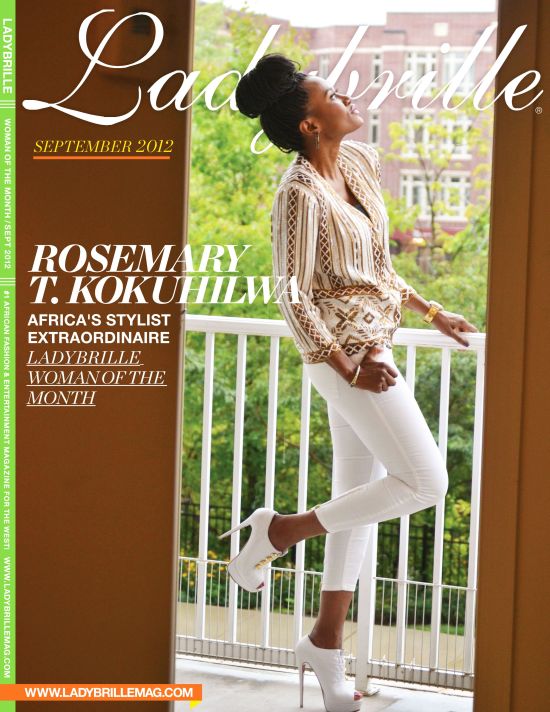