Ozwald celebrates 25years in menswear. What an accomplishment! The designer closed out London Fashion Week with an exciting show. Ladybrillemag.com congratulates Ozwald.

Boateng also used the opportunity to exclusively preview the documentary film ‘A Man’s Story’, which candidly charts his business and personal life throughout the late nineties and the noughties. Filmed over the space of 12 years, it provides a unique insight into how the most talked about tailor on Savile Row has become a global luxury menswear brand.

The groundbreaking show began featuring over 100 models wearing both A/W 2010 and S/S 2011 collections.
To further add to the cinematic feel of the evening, the event featured surround sound and a unique fragrance that was piped into the auditorium, immersing viewers in an unforgettable 4-dimensional experience. 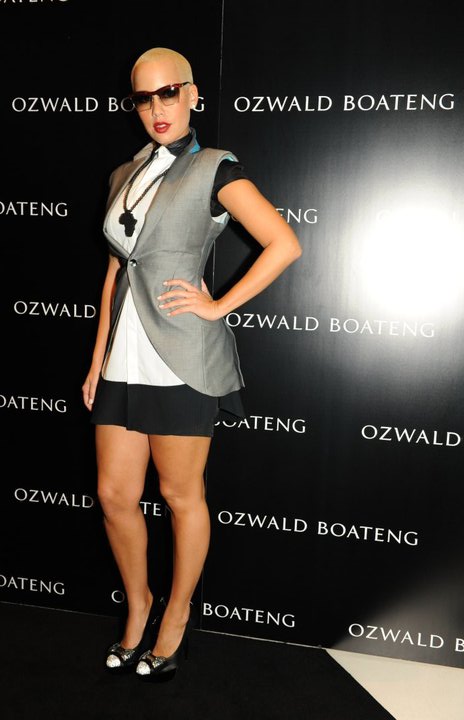 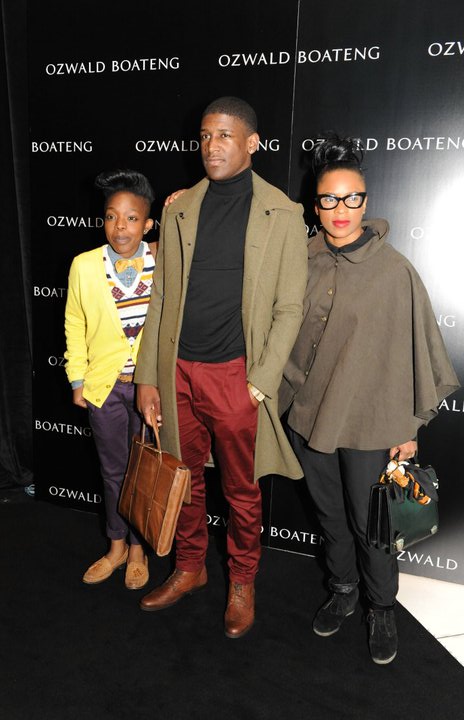 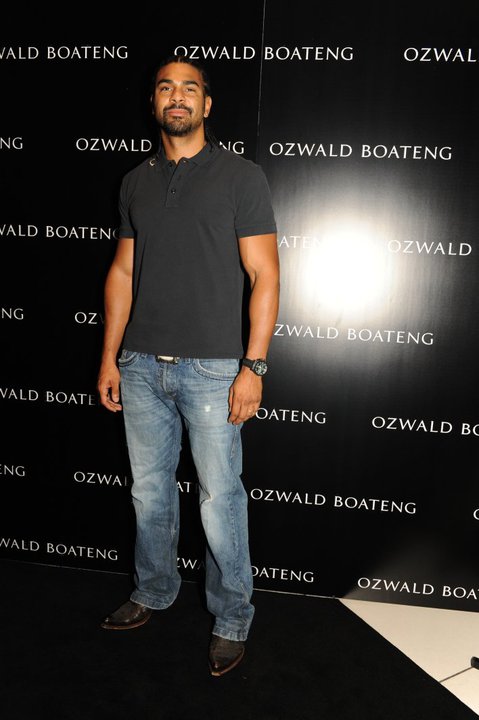 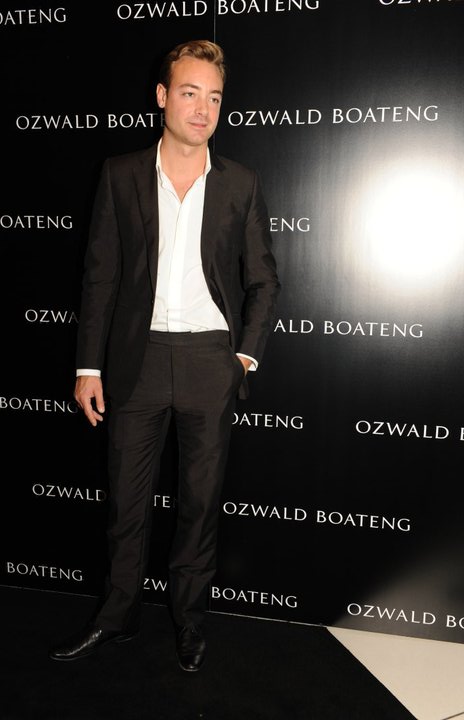 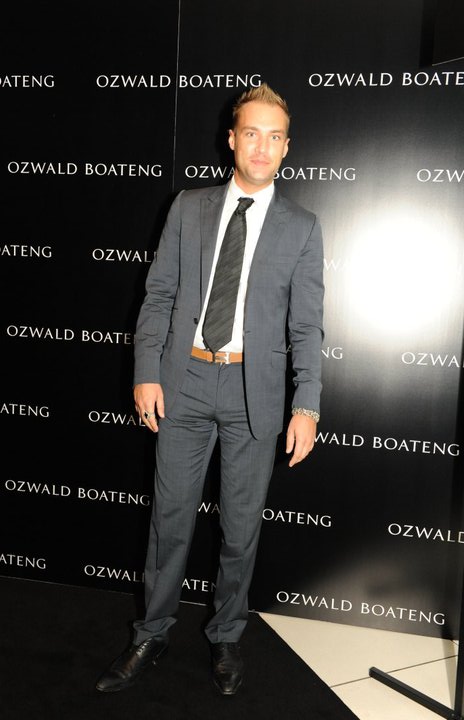 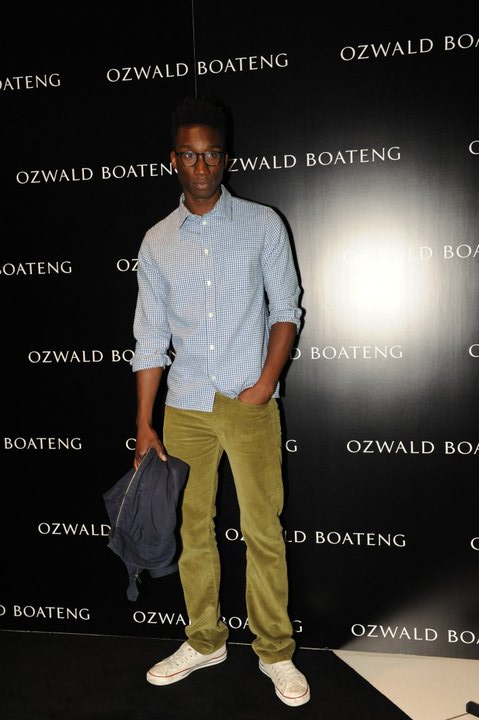 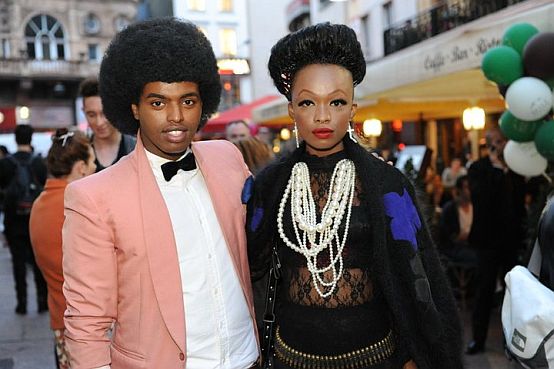 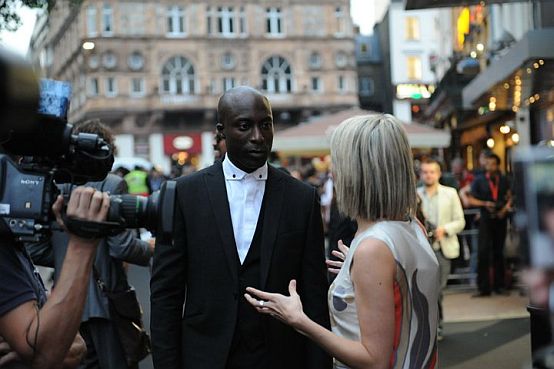 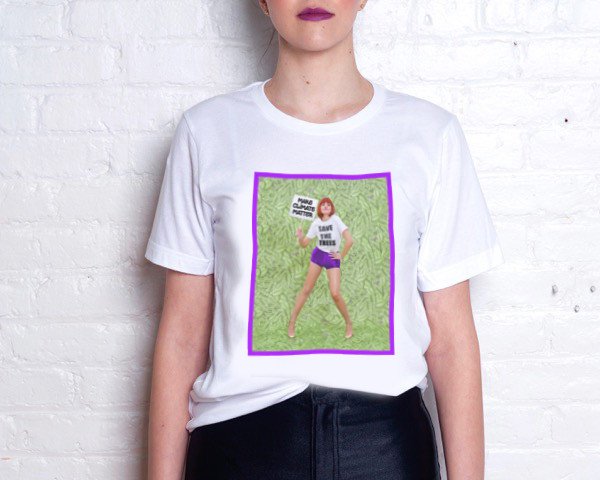 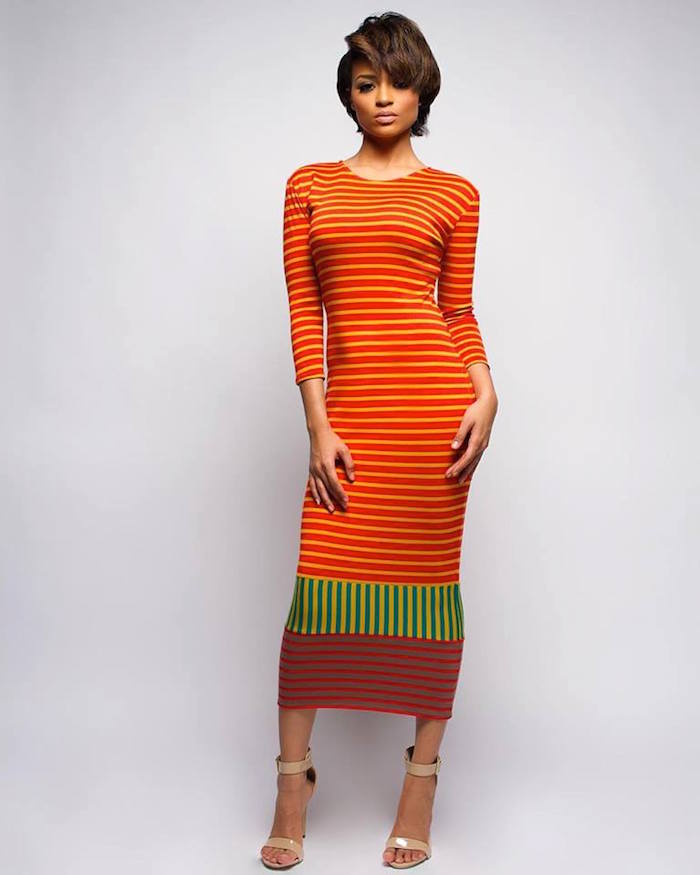