Home / Fashion / Jan Malan, Ladybrille Man of the Month July 2011, Honored With Producer of the Year Award in New York 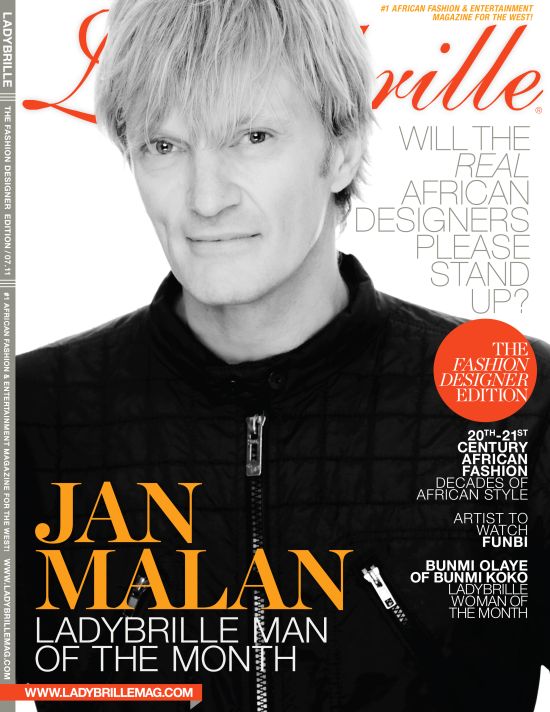 We are thrilled to see Jan Malan, Ladybrille Man of the Month July 2011, honored with an award as ‘Producer of the Year’ in New York.

We wish him even more recognition and awards for all of his contributions to Africa’s fashion industry.

For our feature on Jan Malan, please click here.

“Johannesburg, South Africa ((25) October 2012) – Africa’s most beloved fashion show producer Jan Malan of Umzingeli Productions received a fashion nod this October when he was presented with a well-deserved accolade: “Show Producer of the Year” at the recent United Colors of Fashion (UCOF) Gala Evening held in New York.

Having been in the fashion business for more than 25 years, Malan couldn’t contain his appreciation when he received the award:

“Being recognized and awarded this prestigious award by my fellow colleagues and contemporaries in a globally-recognized fashion capital such as New York City only further cements my love and appreciation for this industry.

“Thank you New York and UCOF for showing love to this African boy. I am extremely happy and I share thisaward with my team at Umzingeli. I wouldn’t be standing here without your support. Thank you! And thanks for supporting African fashion,” said Malan.

This award is given in recognition of Malan’s work in the world of fashion, particularly hiscontributions and dedication in promoting and taking African fashion to theworld.

Chairman and President of UCOF Ciano Clerjuste says: “Jan Malan has been one of my idols since the first day I met him in New York during Mercedes-Benz Fashion Week a few years ago and he has been a shining beacon for many African designers. I have watched him constantly working hard to help a plethora of African designers to ensure that talented African designers are well represented overseas. Mr. Malan is a gem and a rare find in the fashion industry. When we asked him to come to New York to produce the annual fashion benefit for UCOF on a charity basis, he agreed open-heartedly, without thinking twice about it. He embodies what UCOF is about [humanity] and since he uses fashion for humanity, we thought it was perfect and appropriate to award him Producer of the Year.”

Spanning almost three decades, Malan’s work has been lauded by many fashion enthusiasts. In addition to his work as a show producer, Malan also travels the African continent scouting new African models. He has launched the careers of many models such as Oluchi Onweagba and continues to work with Africa’s top designers such as David Tlale, Marianne Fassler and Deola Sagoe.

Malan pioneered “Africa Designs” for M-Net and AngloGold, a pan-African fashion designer competition in the year 2000. This was the first time that African designers showed on schedule at New York Fashion Week.

Following this international milestone, Malan staged five more shows for designers of African descent on schedule at the Mercedes Benz Fashion Week in New York between 2001 and 2012.

Noticing his talent for organization and eye for detail he was asked to serve as a venue manager for IMG in 2001 and 2002 under the guidance of New York Fashion Week founder, Fern Mallis.

He continues to produce shows at various fashion weeks across the continent including Cape Town, Durban, Joburg and Africa Fashion Week and Swahili Fashion Week in Tanzania. Further afield he was responsible for Delhi Fashion Week in India for two consecutive seasons in 2008/9.

Regardless of his impressive client list, which includes names such as Elton John and Tyra Banks, Malan has continued his passion for community work giving of his time to produce shows for the Witwatersrand Hospice and other charities. 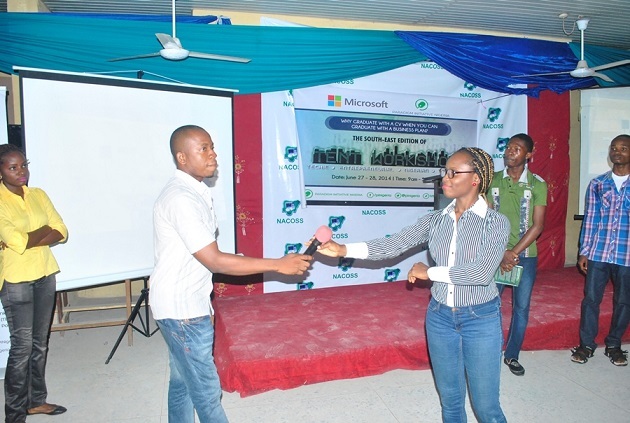