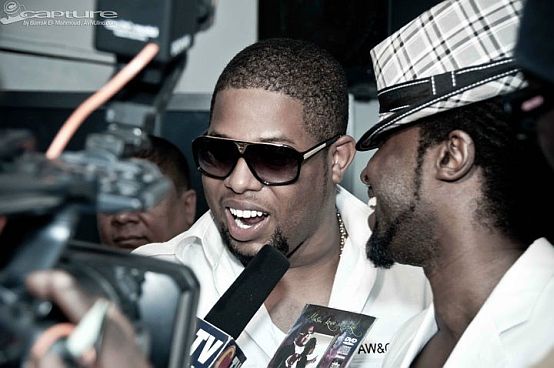 Ladybrille ‘Artist to Watch’ D-Black is determined to put GH (Ghana) rap on the world map. The music entrepreneur is not resting despite a very successful year and a recent album release. Today, the rapper announced the launch of his new reality TV show titled the ‘Life and Rhymes of D-Black Reality Show.’ The show according to D-Black “delves into the lives of D-Black members of his Black Avenue Muzik team: Dee Moneey, Uncle Debs, X.O Senavoe, Dr. Cryme, Green Gafacci, Waxi the Sound Engineer as well as close friends and associates in the entertainment industry.” The show follows the lives of all the aforementioned as they “live their lives, their travels ,shows, performances, interview sets, fights and squabbles, studio sessions, partying sessions, through the good and bad times as well as exclusive never before seen footage.” 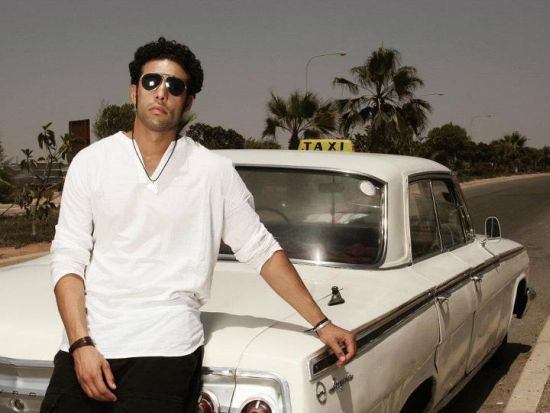 “How Can I Keep from Singing” A Graduation Recital with Chinwe Enu, Soprano