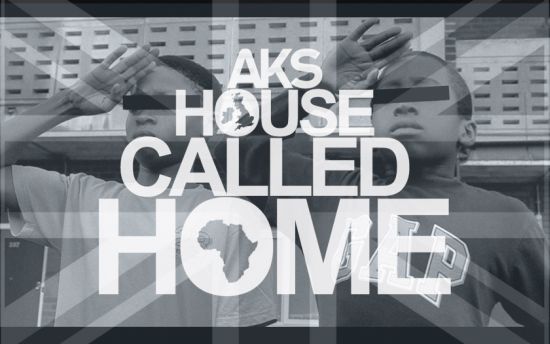 Highly talented UK-African artist comes knocking on our music doors. When we open, he brings a refreshing take on music delving into issues of identity and the immigrant experience. When he is done, we love everything about him, his music, his “swag,” his story. Please believe the hype. Definitely one we will be keeping on our radar. Read his release below and watch the simple but straight to the point video.

__________
“Emerging South London emcee AKS, unveils the official video for “House Called Home”, taken from his debut EP release The Bus Stop.Making use of some strategically placed censorship bars; the Robin Bharaj directed visuals see AKS immersed in a world of people without an identity.

Chillingly kicking off with an exert from Enoch Powell’s politically controversial “Rivers of Blood” speech, the Chemo-produced track explores AKS’ take on attitudes towards immigration, his identity as a British-Born African and a sense of belonging.

Flowing effortlessly over a resounding kick drum, AKS uses his trademark lyrical musings to paint a socially aware picture of life through the eyes of a young member of UK’s ethnic minorities, emotively expressing the displacement and seclusion felt. This track is bound to provoke some conversations revisiting the immigration issue on both sides of the fence – and it definitely sets the tone for the type of material found on The Bus Stop EP.

Hailed by many as a needed addition to the shrinking breed of credible UK Hip Hop artists known for staying true to the artform and culture, AKS has been on a steady rise over the last two years with the release of consistently excellent music and moving live performances, refusing to compromise musically in an increasingly commercial environment.

His 2009 mixtape, A Miracle in the Making, boasts fan-favourite ‘This 80’s Baby’ – as featured on BBC Radio 1Xtra and his groundbreaking performance on the popular online music platform The Cordless Show – culminating in significant co-signs from several veterans and key names in UK rap including TY, Swiss and 2009 Mercury Music Prize winner Speech Debelle.

Definitively putting his mind, body and soul on the line for you with this intimate record, AKS invites you to join his musical journey at The Bus Stop with his heart on his sleeve – all you need to do now is press play.

The Bus Stop EP is OUT NOW via Less Is More Music, available on iTunes and all good digital record stores with limited edition physical copies available via TheBusStopEP.com.

MEDIA & BOOKINGS:
Please direct review/interview requests and all other press enquiries to marsha@soulculturemedia.com / +44 (0)794-477-9464

Audio: ‘Do You’ Neyo Cover by Mr. Yangs 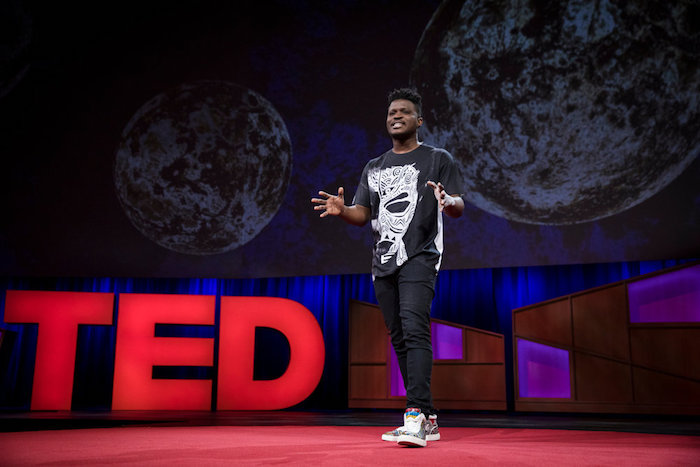