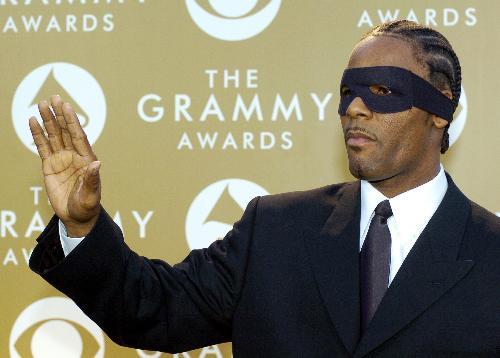 R&B Superstar R. Kelly to Perform For The First Time Ever in Africa

The awards ceremony will take place at the Sandton Convention Center, Johannesburg, in the sumptuous Pavilion Room from 6 p.m. to 10 p.m. A panel of fashion insiders and experts will present awards to designers and models in several categories, including Designer of the Year, New Face of the Year and an Award for Innovation. In addition, esteemed humanitarian, philanthropist and former First Lady of France Cécilia Attias will deliver the keynote address, “The Promise of Africa.” Recently she founded the Cecilia Attias Foundation to support non-governmental organizations in the improvement of women’s lives globally.

Nduka Obaigbena, ARISE founder and THISDAY GROUP Chairman, said, “The moment for Africa is upon us. At this time of global economic crisis, the people of Africa must turn disadvantage into opportunity and show the world that we are witnessing the first green shoots of the emerging African century. We have all it takes and we’re going for it!”

Among the event’s highlights will be a command performance from international, platinum-selling recording artist R. Kelly. R. Kelly’s appearance at the ARISE Africa Fashion Awards kicks off a multi-city tour through Africa and ends in London. R.Kelly said “I’m very excited about my first visit to Africa, I’ve dreamed about this for a long time and its finally here. It will be one of the highlights of not only my career but my life. I can’t wait to perform in front of my fans in Africa – who have been some of the best in the world.” THISDAY Music and Fashion Festivals, have brought music and fashion icons as well as world and business leaders, to Lagos, Abuja, London and Washington, DC, including Bill Clinton, Jay-Z, Beyoncé, Rihanna, Usher and many more.

ARISE Africa Fashion Week launches at a unique moment in history. The US First Lady Michelle Obama’s preference for young, multicultural designers, European fashion houses’ rage for African motifs and Italian Vogue’s recent best-selling issue on black style all point to an unprecedented opportunity for African designers. The ARISE Africa Fashion Awards will train the spotlight on the source of all this inspiration, Africa, and will provide a platform from which its gifted designers can launch international careers and businesses.

ARISE Africa Fashion Week has already confirmed the participation of over 51 of the best African fashion designers from 20 countries and all regions of the continent. ARISE Africa Fashion Week is set to become an annual event hosted by different countries on the continent each year following 2010, with Nigeria expected to host the event in 2011. Organizers, African Fashion International, are confident that it will become one of the world’s major perennial, must-attend fashion events.