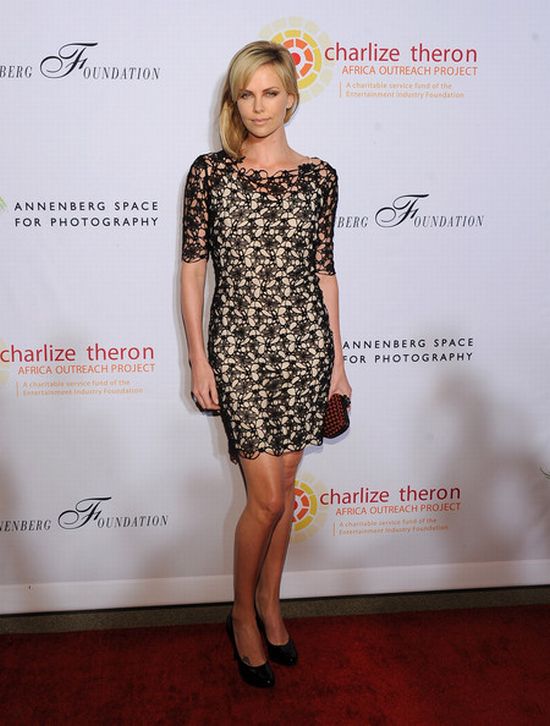 Ciara, Gabriel Union and Sanaa Lathan were just a handful of celebrities that showed up to support South Africa’s Charlize Theron’s Africa Outreach Project yesterday at the Annenberg Space in Los Angeles.

“The Charlize Theron Africa Outreach Project (CTAOP) is committed to reducing the prevalence of HIV/AIDS and sexual violence among African youth by supporting and collaborating with organizations that provide preventive education. Experience the positive impact we are making by learning more about Our Work.

CTAOP’s efforts began from a partnership formed in 2007 between Academy Award-winning actress and native South African, Charlize Theron, and the Entertainment Industry Foundation (EIF). EIF is a leading charitable organization of the entertainment industry distributing hundreds of millions of dollars to charitable initiatives addressing critical health, education and social issues. EIF manages charitable services funds such as ours for individuals and companies within the entertainment community to help them achieve a meaningful impact in the world.”

Check out a few pictures: 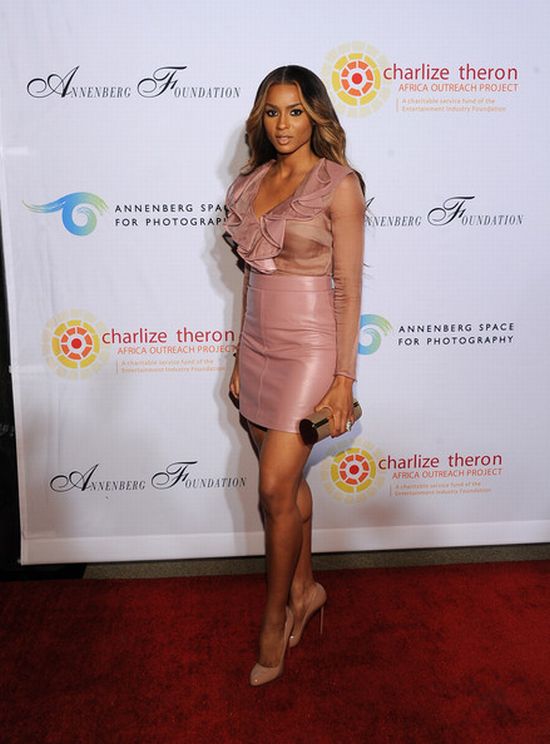 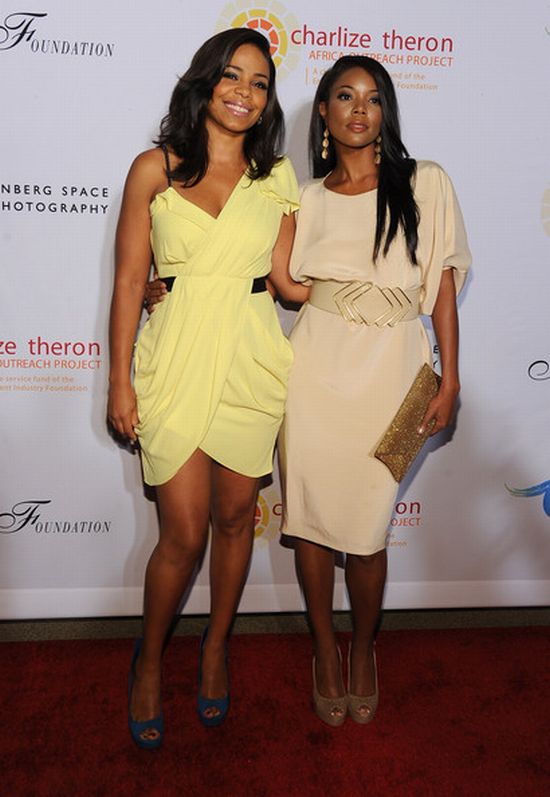 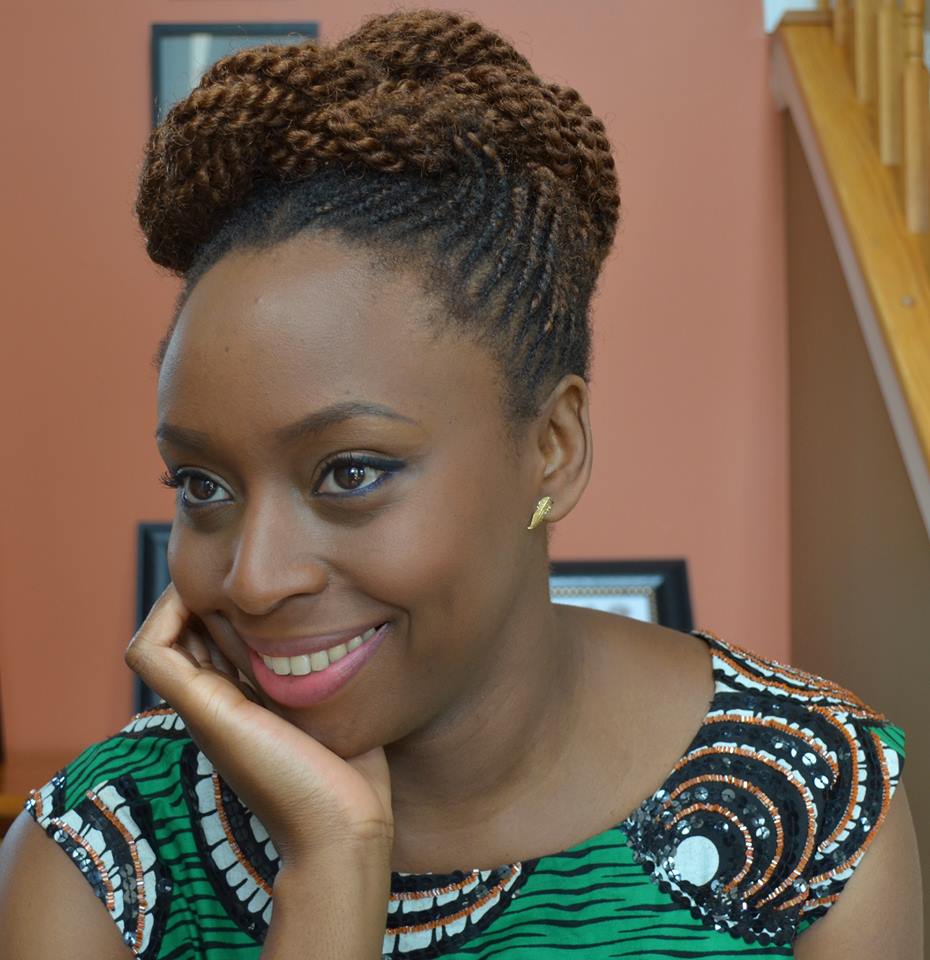 “Feminist manifesto”: Chimamanda Adichie shares 15 suggestions on how to raise a feminist

Editor’s Note: The Powerful You, You Can Be with Good Health! 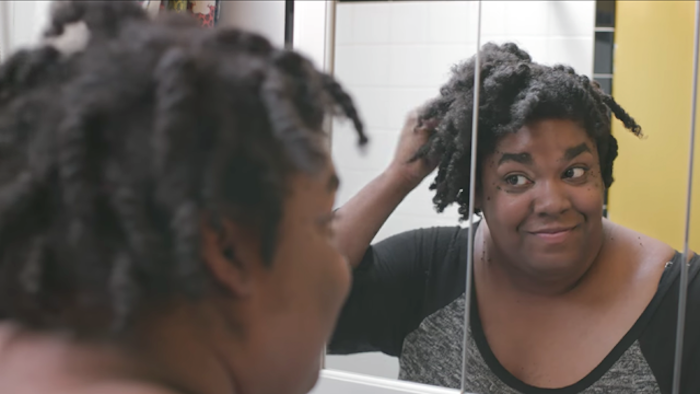