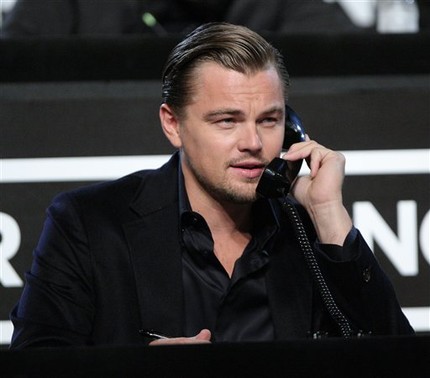 “The public has set a new standard of giving for a relief telethon with ‘Hope for Haiti Now,’ and the donations continue to come in — people can still contribute 24/7 via phone, web and text,” said Lisa Paulsen, president and chief executive officer of the Entertainment Industry Foundation, a non-profit organization providing philanthropic support to “Hope for Haiti Now.”

The event led by Clooney was broadcast by all major television networks in the United States.

The January 12 earthquake has left more than 111,000 Haitians dead and about 500,000 homeless, according to the latest figures released by the Haitian Interior Ministry. 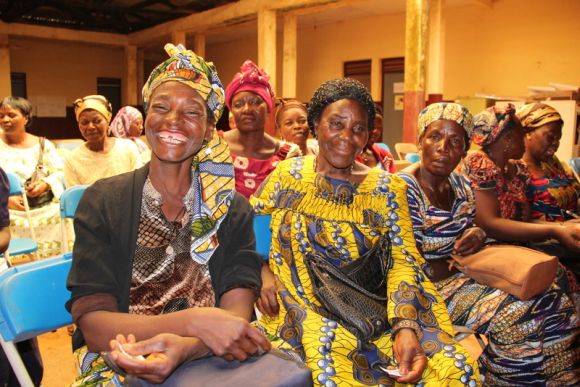 Pink Pearl Foundation Takes Message to Cameroon:, “Two Breasts are Better than One” 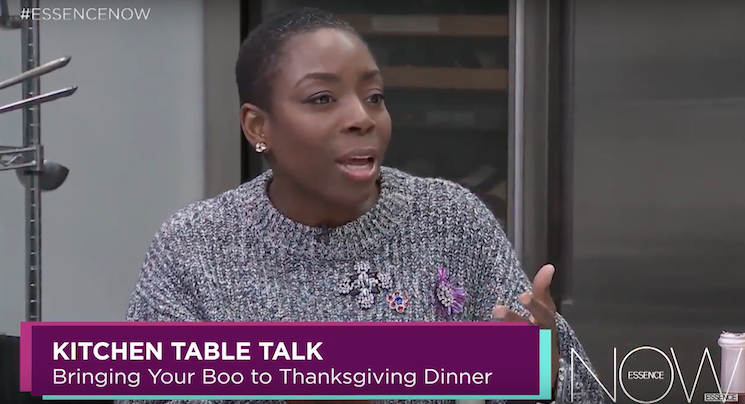