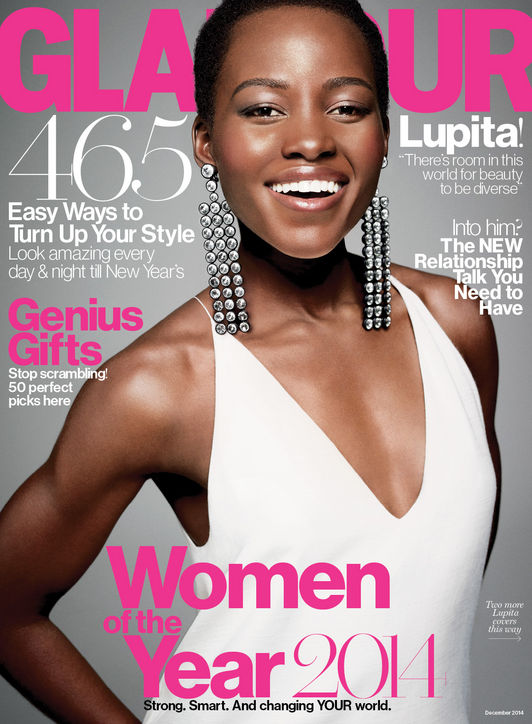 Congratulations to Lupita Nyong’o who has been named Glamour Woman of the Year 2014. We are proud to see Lupita flying high and representing a generation of strong, successful, independent minded African women. Her new addition as a woman entrepreneur with the option right purchase of Chimamanda Adichie’s ‘Americanah,’ tells us the best is yet to come.

Read excerpts from the interview below and check out the photos.

“A year ago, you didn’t know who Lupita Nyong’o was. Then you saw 12 Years a Slave and—wow. After this Oscar winner captivated the world, she made it her mission to redefine success and beauty. The rest is history.

Lupita Nyong’o would make a terrible spy; it’s impossible to imagine her blending into a crowd. As she strolls into the Brooklyn Botanic Garden on a cloudy fall day, she is smaller than one might expect but instantly arresting. She exudes a reserve that warns you not to get too close: Wary and poised, Nyong’o makes you feel a bit like an overeager golden retriever when you venture a polite hello.

This mysterious quality has been wowing her admirers for years. “It’s that thing called presence, which is about a person’s comfort in their own body. Lupita has that rare ability,” says Ron Van Lieu, who was chair of the acting program at the Yale School of Drama while Nyong’o was a student there. Van Lieu remembers her audition—a monologue from Romeo and Juliet—as one of the most exciting of his career, which spans four decades.

In the past year, the 31-year-old star’s life has unfolded like a fairy tale. In a series of breathtaking coups, Nyong’o won an Academy Award for her first role in a major film, 12 Years a Slave; was named a new face of Lancôme; scored the cover of People’s Most Beautiful issue; and landed key roles in two upcoming films, The Jungle Book and Star Wars: Episode VII…” Glamour Magazine has the full story. 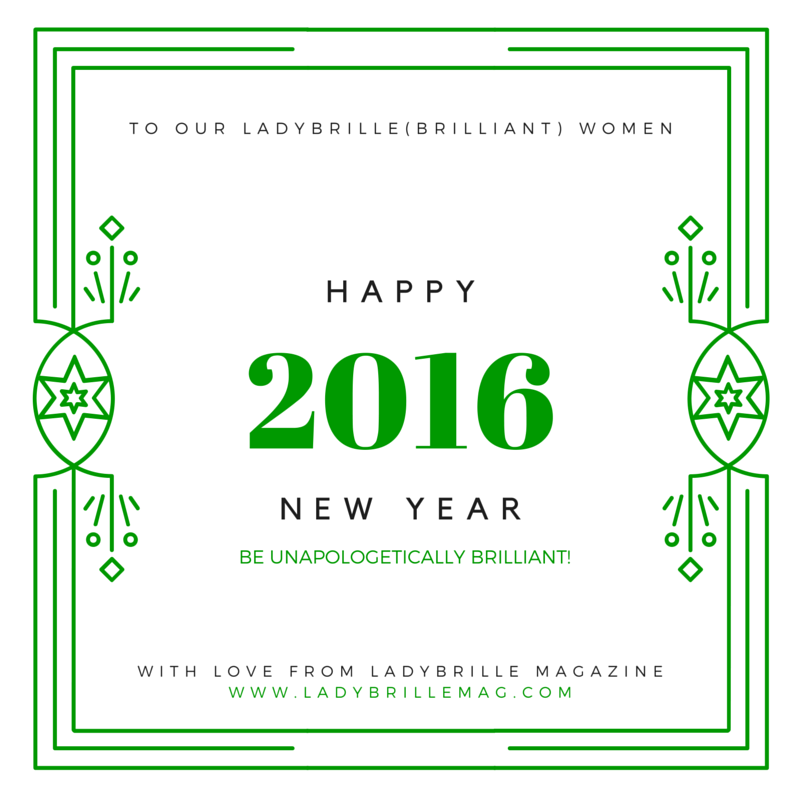