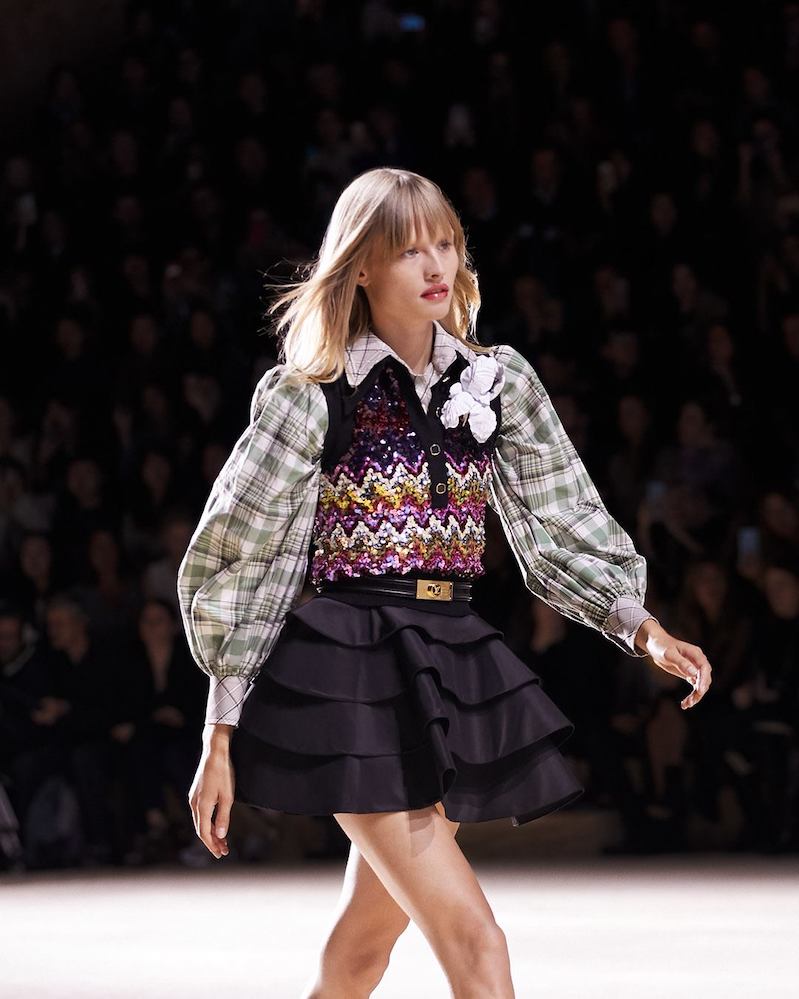 About a decade ago, the conversation around Paris Fashion Week and Paris fashion was whether haute couture was dead. The general mainstream consensus seemed to be that it was. Millenials, many argued, could not be bothered with the artistry, expense, and ostentatiousness associated with couture. It was a different era, one focused on fast fashion, instant gratification and reality television and stars such as Kim Kardashian.

However, fast forward to 2019, and the conversation has moved from whether haute couture is dead to the realization that it is well and alive, and that Paris’ Fashion industry has the flexibility to accommodate the tastes of millennials, while maintaining its tradition and heritage. Check out some of the top collections at the just concluded Paris Fashion Week Spring/Summer 2020 embracing the new and keeping the old relevant. 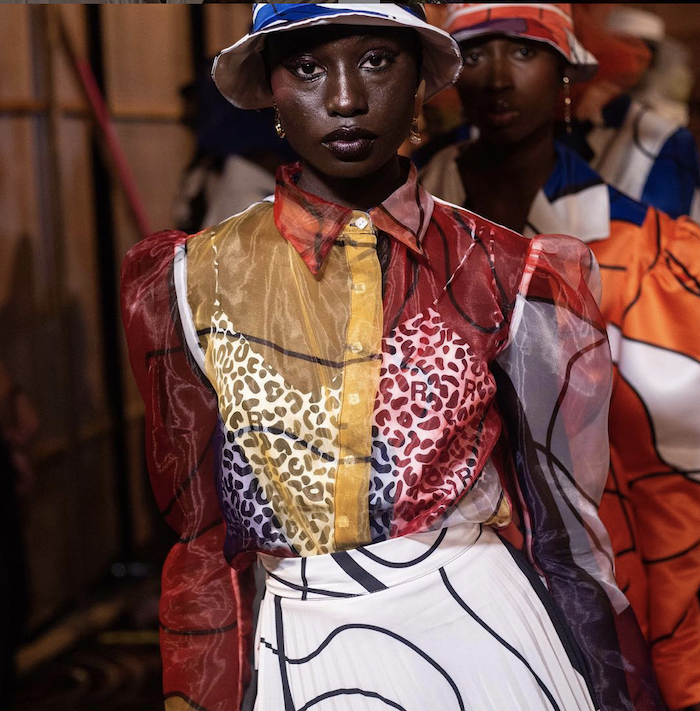