On average, U.S. consumers anticipate doing nearly 40 percent of their 2017 holiday shopping online, up from one-third just two years ago, reports The NPD Group, a leading global information company. According to NPD’s 2017 Holiday Purchase Intentions Survey, consumers who will be holiday shopping online are planning to spend roughly 70 percent more than their in-store-only counterparts – online shoppers anticipate spending an average of $793 this holiday season and those who will only shop in brick-and-mortar stores plan to spend an average of $467.

“Online is going to play an increasingly critical role in the 2017 holiday shopping season,” said Marshal Cohen, chief industry analyst, The NPD Group, Inc. “Retailers, big and small, recognize online retail’s importance and have been turning up the volume on their online strategy this year, which will only intensify during the holidays.”

Almost three-quarters of holiday consumers plan to do some of their holiday shopping online this year, with even higher likelihood among Millennials and Gen X. Topping the list of anticipated holiday shopping destinations were online-only sites, like Amazon, eBay, and Etsy, noted by 66 percent of consumers in this year’s Holiday Purchase Intentions survey. Mass merchants/discount stores, and their websites were the second most popular planned destination, followed by national chains, and department stores.

“New online competition is emerging every day giving consumers more options, but also creating more noise and shopping confusion,” added Cohen. “The key for traditional retail continues to be an omnipresences approach that muffles that noise, synthesizes brick and click strategies, and keeps your brand top of mind for consumers throughout the holiday season.”

Methodology: The Holiday Purchase Intentions Survey is designed to better understand consumers’ shopping and spending intentions for the upcoming holiday season. An online survey was fielded in September 2017 among a US representative sample of NPD online consumer panel members. The survey was completed by 3,785 individuals aged 18 and older. 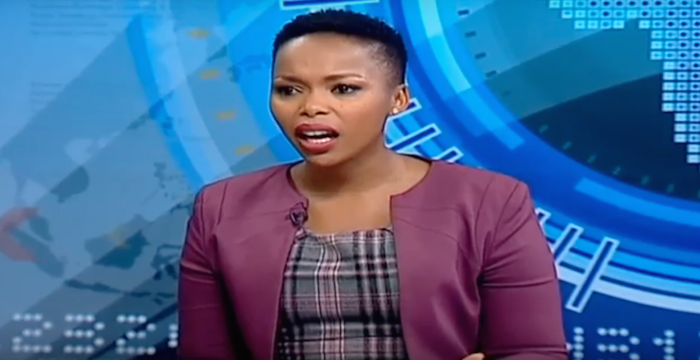 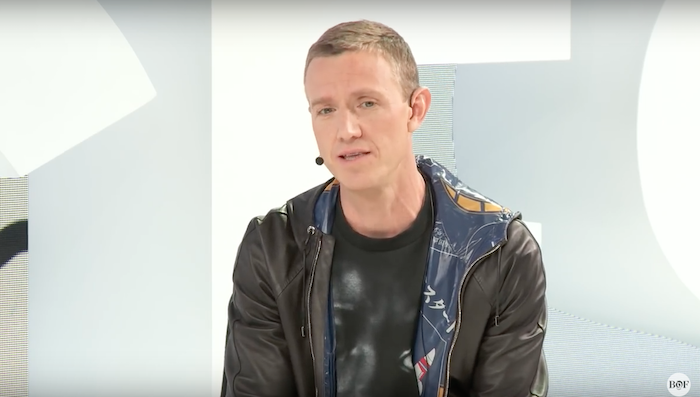 Video: Ian Rogers on what fashion can learn from music and Silicon Valley 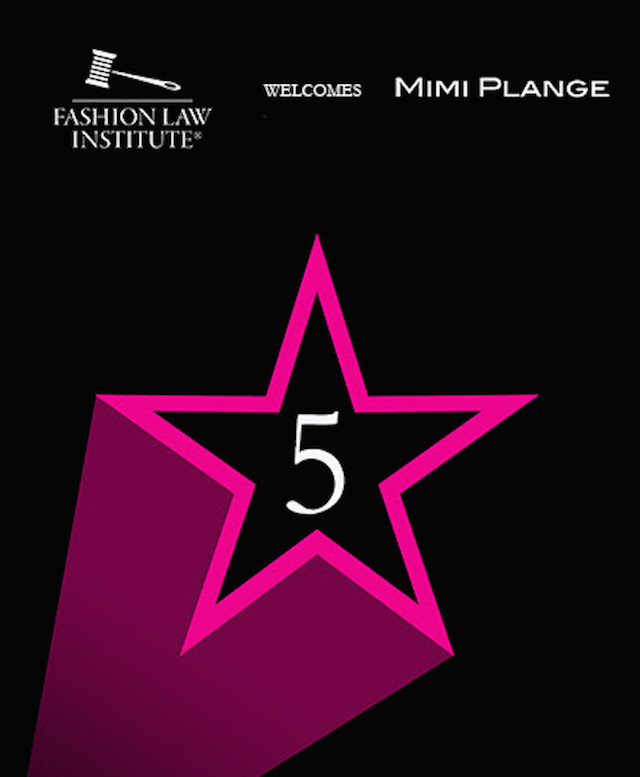