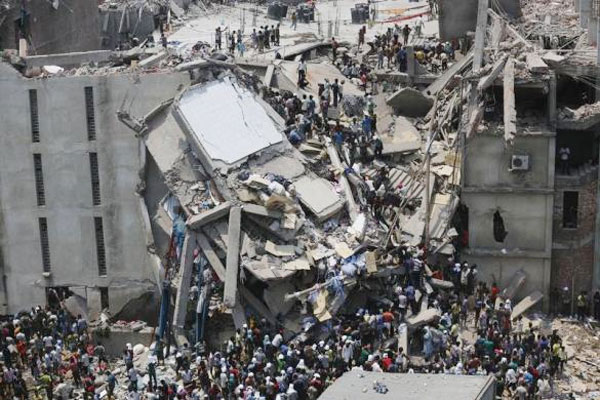 “DHAKA, Bangladesh — At least 175 mainly women workers were killed in a Bangladesh building collapse and rescuers searching for survivors said on Thursday that many more were trapped in the rubble of a complex that housed factories supplying Western clothes retailers. The disaster, which comes five months after a factory fire that killed more than 100 people, could hurt Bangladesh’s reputation as a source of low-cost goods and call attention to European and North American companies that buy products there.

Rescue workers were digging through the wreckage of the eight-storey Rana Plaza building in Savar, 30 km (20 miles) outside the capital Dhaka, which collapsed on Wednesday. More than 1,000 people were injured.

“The death toll could go up as many are still trapped under the rubble,” Dhaka’s district police chief, Habibur Rahman, told Reuters.

Dhaka city development authority on Thursday filed a case against the building’s owner for faulty construction. It filed another case against the owner and the five garments factories for causing unlawful death, police chief Rahman said.

Bangladesh Garment Manufacturers and Exporters Association (BGMEA) president Mohammad Atiqul Islam said there were 3,122 workers in the factories on Wednesday. He said there had been indications from local officials that cracks had been found in the building the day before.

“We asked the garment owners to keep it closed,” Islam said.

Rana Plaza’s owner had told proprietors of the building’s five garment factories that the cracks were not dangerous, Islam added. “After getting the green signal from the plaza owner all the garment factories opened,” he said. . .”

The BOF has the full story. 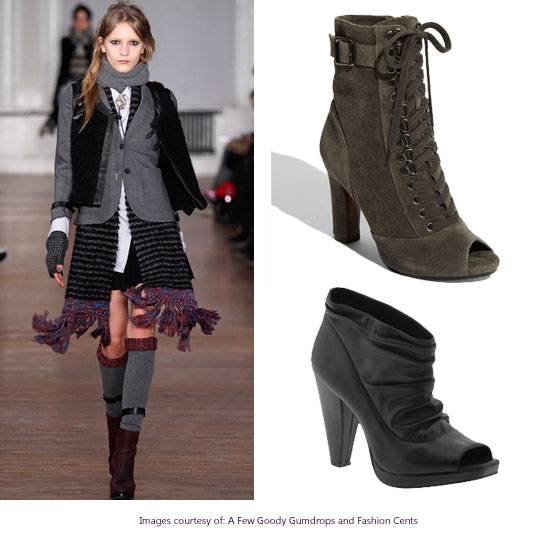 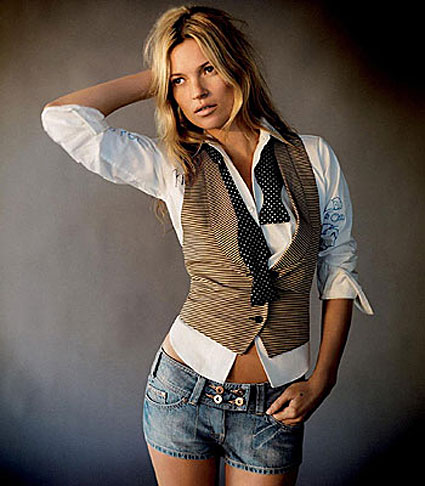 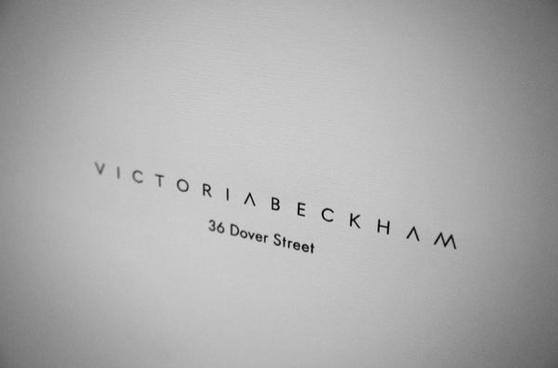