A coalition of prominent youth leaders and young people from across the country rose from a strategy meeting in Lagos and announced plans for a protest rally against happenings in the governance of the country. The rally will hold on Tuesday, the 16th of March 2010, and the young people will march to the National Assembly in Abuja. This historic push is to be taken under the name ENOUGHISENOUGH Nigeria.

“ENOUGHISENOUGH [is] a coalition of individuals, organisations, and collectives, intended to be the most ambitious of youth initiatives aiming to effect peaceful transformation in Nigeria,” said Tolu Ogunlesi, winner of the CNN Journalist of the Year awards last year. “ENOUGHISENOUGH is a double-edged sword; it is a message both to us (that it is time to leave the comfort of our computer and mobile phone keyboards, and seek to exert authority in the real world) and to the powers-that-be (that enough is enough of taking Nigeria and Nigerians for granted).”

The rally will have young professionals, celebrities, activists, students and others. The protesters will gather at the Eagle Square at 11am and march to the National Assembly, accompanied by a massive pool of national, international and youth media.

One of the prominent youth leading this is the Nollywood superstar, Omotola Jalade-Ekeinde, whose youth empowerment project, OYEP, is also a part of this protest. “We’ve had cases of people who die as a result of generator fumes,” Jalade-Ekeinde said. “We cannot continue to sit on the fence and allow just a few people in government eat up our future.”

According to another member of the coalition, Toyosi Akerele, team leader of Rise Networks, which held nationwide seminars with almost 50, 000 youths last year: “Silence is not golden, we have to speak up! Our children will live in worse situations than we are in now if we don’t do something. It is a crisis of values for me to take up a job I cannot handle, despite that, the rallies we are doing are not an anti-Yar’Adua campaign but an anti system campaign.”

“Look at what is happening in Jos, it is a failure of leadership – and we are angry,” said Chude Jideonwo, who is Creative Director of the popular The Future Awards/The Future Project. “The drama surrounding President Umaru Yar’Adua’s health has effectively derailed the country. But Nigeria is bigger than one man! The president should either resume, resign or be removed from office before the end of this month. And if he resigns, all those involved in these unconstitutionalities should be brought to book!

Organisations involved in this include the Rise Networks, the Paradigm Initiative Nigeria, Abira Foundation, Gbagyichild Entertainment, Chocolate City , The Future Project, The Movement for Islamic Culture and Awareness, amongst others. “There is no north or south demarcation here,” Alkassim Abdulkadir, until recently with the National Assembly, said. “Young people across Nigeria are one in their anger, and Muslim or Christian, South South or North Central, rich or poor, we are all marching in Abuja in one accord to take a stand, and let our voices be heard.”

The organisers mentioned that the rally is only the first in a chain of actions leading up until the 2011 elections. According to them, they will be working vigorously to actively participate in the polls as well as to pile on pressure for electoral reform. Already, older Nigerians including Prof. Pat Utomi, Hon. Abike Dabiri, Chief Dele Momodu and others have indicated their support for the rally and will be joining the protesters. Young celebrities involved in this include MI Abaga, Timi Dakolo, the Rooftop MCs, Eldee the don, Banky W, Omoni Oboli, Matse Uwatse, Denrele Edun, Segun Obe, amongst others.

“This is the important first step,” said Nze Sylva Ifedigbo, Abuja-based coordinator. “Young people need to make a statement that we are an important voice in this country. More than 70 percent of the population is below 35, and we have had enough of this rubbish. Many young people now realized that it is not enough to be angry on Facebook and Twitter and on the internet; it is time to walk the talk. So all the young people who are tired of everything that is wrong in our country are going to show that we are not taking it anymore!”

The ENOUGHISENOUGH group is also a strong part of the Save Nigeria Group’s efforts, and is especially in charge of its pop culture arm. Key members of the group, represented by Ohimai Godwin Amaize, a Microsoft Internet Safety Ambassador, are part of the organisers of the SNG protests.

“Most of us have only ever seen guns in the hands of armed robbers and armed policemen,” Ogunlesi reiterated. “Our weapon is anger, enlivened by a sense of history, and of destiny, and tempered by reason. And, very importantly, we are determined not to make the mistakes that those who went before us made, revolutionaries who ended up creating systems in dire
need of revolution.”

Other members of the coalition and signatories for this can be found on the website http://www.enoughisenoughnigeria.com 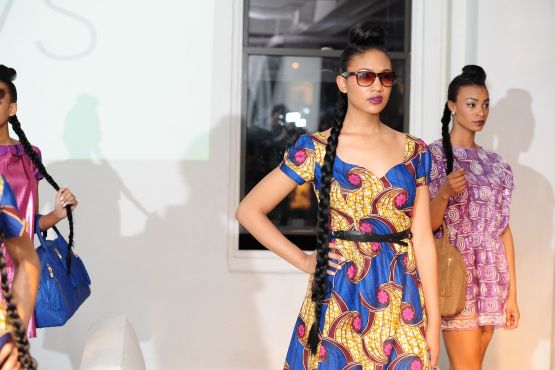 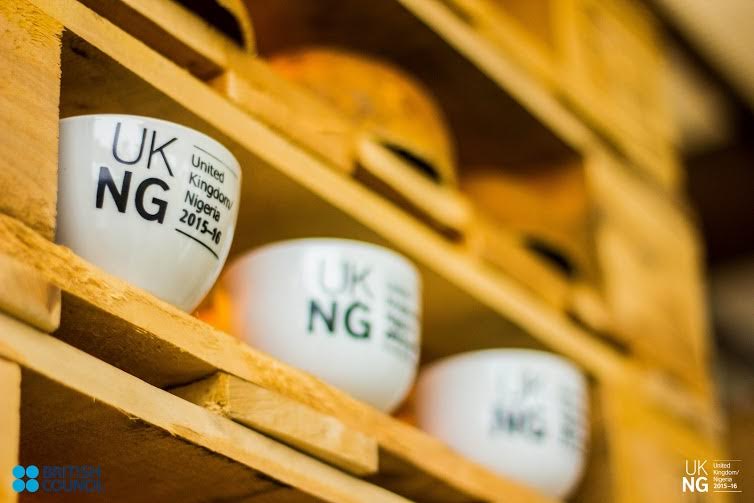