Home / Film / NBPC consortium wins $750,000 grant to bring stories about the African Diaspora to the forefront

National Black Programming Consortium (NBPC) has been awarded a $750,000 grant by the John D. and Catherine T. MacArthur Foundation in support of its work to bring Black creatives and their stories about the African Diaspora to the forefront. The multiyear award to NBPC is part of a total $5.7 million in grants being given to seven organizations by the MacArthur Foundation in support of professional nonfiction media makers from diverse backgrounds.

The grant will assist NBPC with its 360 Incubator + Fund program, which trains storytellers and awards funding for series for broadcast and the web as well as transmedia projects. It will also help NBPC launch a new initiative called WOKE! Broadening Access to Black Public Media to help to bring the stories of media makers working in emerging media including digital and mobile media, VR (virtual reality) and gaming to the American public.

The grant will assist NBPC in presenting the Black Media Summit, which will bring creatives together with Black though leaders on issues surrounding social justice, immigration and education to get strategic around the stories that are created, the mediums used and how they are distributed. 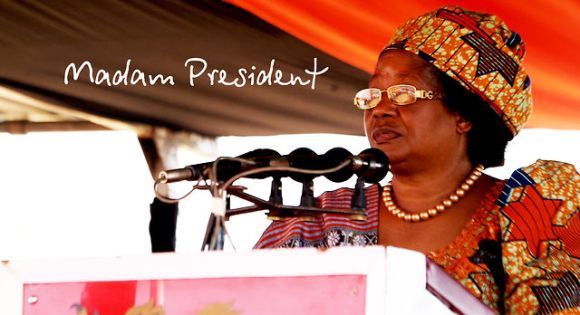