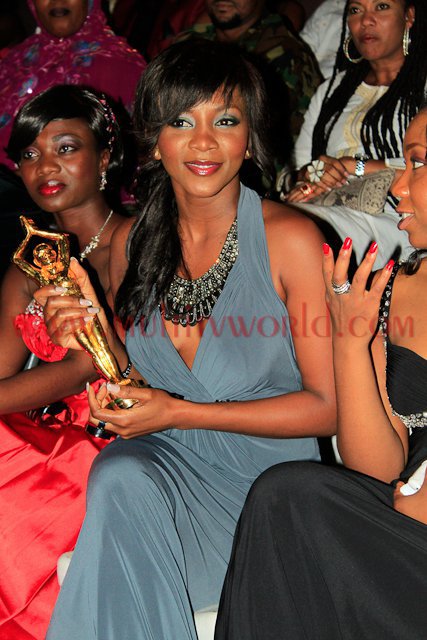 Ghana’s movie industry held its inaugural Ghana Movie Awards event over the Christmas break in Accra, Ghana. Present were some of Ghana’s leading actors and actresses including Yvonne Nelson, Nadia Buari, Jackie Appiah, Chris Attoh and Majid Michel. Also present from was Nollywood actress Genevieve Nnaji. She scooped an award for ‘Best Actress’ in a West African Collaboration. Congratulations to her and all the winners.

Best Cinematography
Bob J [A Sting In A Tale]

Best Story
Who Loves Me

Best Music Score
A Sting In A Tale

Best Original Song
A Sting In A Tale

The “Precious” Interview, Just Give Mo’Nique the Oscar!