Nigerian artist D’Banj was a big winner for the evening walking away with two awards:  ‘Most Gifted Male Video’ and ‘Most Gifted Video of the Year.’ Check out the full list of winners below:

Most Gifted South Video: Cashtime Fam – Shut It Down (Stundee)

Most Gifted Video of the Year: D’Banj – Oliver Twist 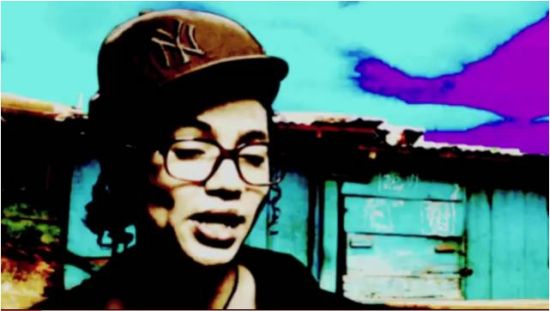