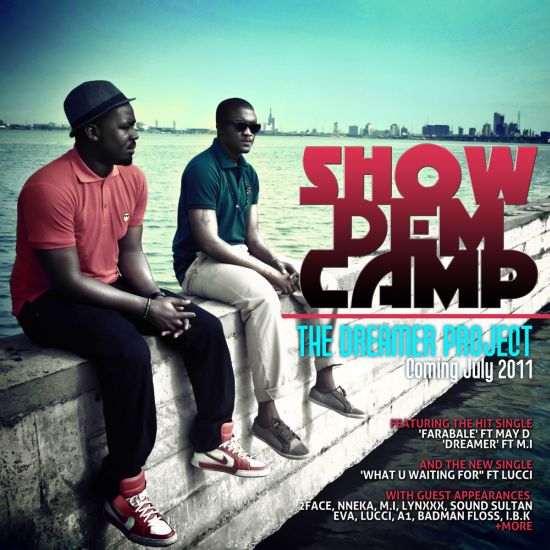 The Dreamer is the latest visual release from their upcoming debut album “The Dreamer Project” and follows on from the success of ‘Farabale’ the first single off the album.

Since arriving on the Nigerian music scene in 2009, Show Dem Camp have consistently released quality music and visuals and have quickly established themselves as a unique and different voice in a rising industry.

The Dreamer Project has been 2 years in the works and is a collection of music aimed at highlighting the level of talent that currently exists in Africa. Show Dem Camp intend to set new standards with their infectious melodies, beats and their sharp and oftentimes poignant lyrics reflecting on their day-to-day experiences in modern Africa. 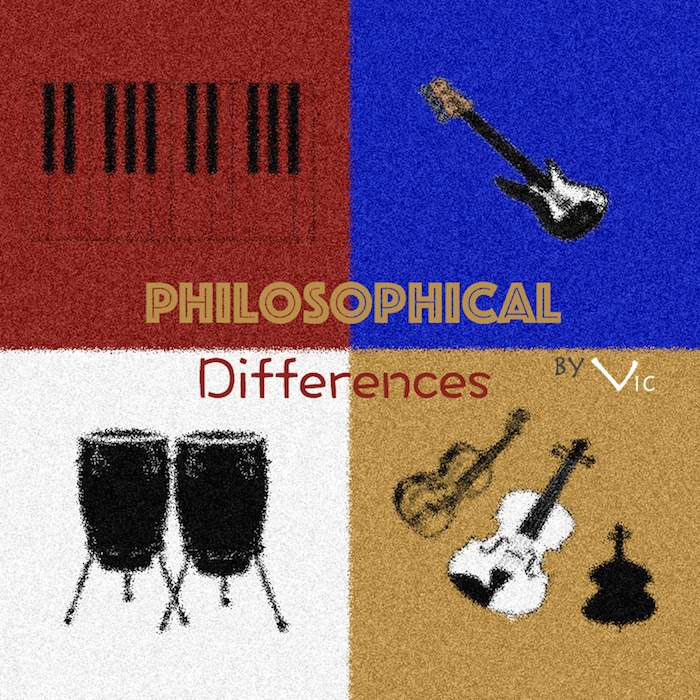