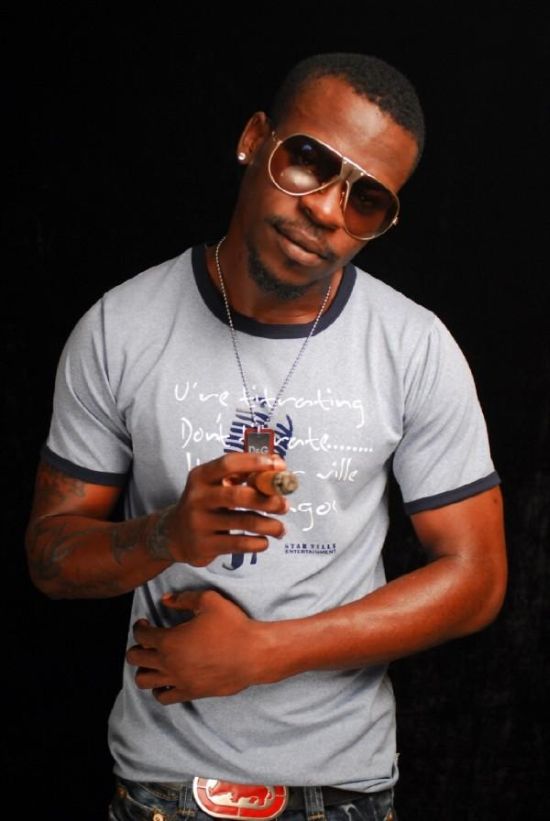 Jumping out of the shadows, Shank, unmistakably one of Nigeria’s hottest rappers, lands firmly on his feet and uncompromisingly demands our attention with the release of much awaited new single ‘Salute.’ Overtly-sexualised, yet gift-wrapped in fun, ‘Salute’ engages us in the biological chemistry that arises while in the presence of the world’s most sensual female creatures.

Born in London, UK, however raised in Lagos, Nigeria, Shank has successfully re-interpreted his diverse and creative surroundings, noted first in debut smash ‘Julie’ in 2008. A Dancehall/RnB infused track, we wouldn’t have questioned the authenticity of his Caribbean accent if his parents hadn’t named him Chinedu Naze. After dropping his first album ‘King Kong’ a year later and flaunting the versatility needed to push the boundaries of the favorite ‘Afrobeats’ sound through working with acts such as Akon and Africa’s Afropop king D’banj, it is only expected that Shank wants a brighter stake in the commercial light.

Deep in his element, when Shank sings the signature ‘German Sure’ (reportedly meaning ‘as sure as a German car’) at the start of ‘Salute,’ we are of course invited to believe that this is merely Shank- plain and simple. However, a strong Pop influence cannot be ignored, suggesting comparisons to American Reggae-Pop superstar Sean Kingston or indeed Akon. Produced by rising Nigerian Hip Hop producer Sarz (Dagrin, Ruggedman, Naeto C), it’s gripping sing-a-long melody and rhythmic percussion, marks this as a monster dance hit for all. To the discomfort of parents, we’re expecting youngsters to burst out “you dey make my soldier saluuuteee” while on the school bus.

Fresh out the lab, the newly released video sells sex, but not as blatantly as the song suggests. Fellow Nigerian Director Bobby Boulders (Omawunmi, Sasha P, Naeto C) takes obvious inspiration from Rihanna’s 2009 hit “Hard,” simplifying its creativity, but nevertheless escaping the barriers of the average women-club-champagne set-up once seen all too often in Afropop music videos. Attractive girls wine their waists in a deserted sandy area, clad in sun-defying glasses, cropped vests and camouflaged/army caps and shorts, while Master Shank patrols and inspects how they ‘wine that way’ in a matching camouflage-style waistcoat. Great styling skills must be pointed out here!

The relationship of male dominance over his female soldiers is threaded through to the following club scene, which in contrast to the first half is frankly a showcase of what we’ve seen before. Although as Shank stands there effortlessly oozing sex appeal, I question if the ladies will forgive him?

Incredible in manipulating the movement of our bodies, creative in sound and partly in video, Shank excels in his expertise. Similar to the new wave of Nigerian music royalty such as Wizkid, Naeto C, Wande Coal and M.I, Shank assists the empire that’s managing to break through to the Western stream. Sit up and pay attention if Salute hasn’t caused you to do so already! 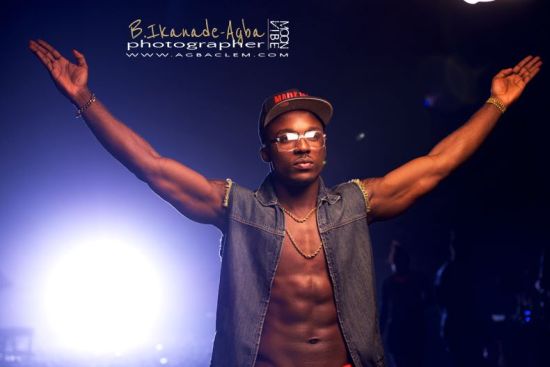 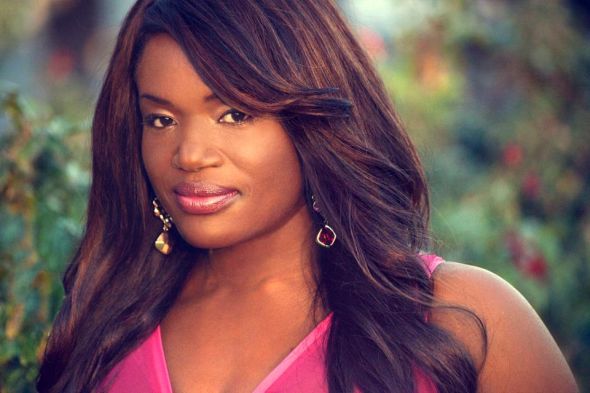 Ladybrille Music: Douye Releases ‘So Much Love’ a Tribute to FELA Kuti 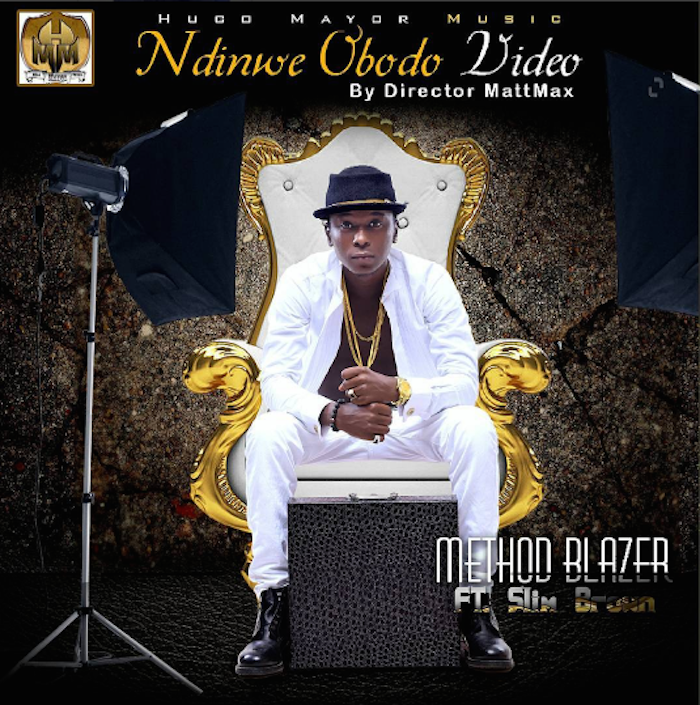