“As the first anniversary of the passing of beloved rapper Dagrin approaches, NET Newspapers LTD, publishers of Nigerian Entertainment Today (NET) have announced that they’re instituting a memorial lecture in honor of the rapper who died on April 22, 2010.

A statement signed by the paper’s Publisher Ayeni Adekunle, says the reason for the memorial Lecture, is ‘obvious to us all’.
‘Dagrin died in very tragic circumstances. A young man who was full of life; who was very hardworking and very promising had his life cut short in such horrible manner. Could his death, just like that of CD John, Chidinma Mbalaso and many others have been prevented?’ Ayeni asks.

The Memorial Lecture, scheduled to hold at Protea Hotels, in Ikeja GRA, at a yet-to-be-announced date, will feature speakers from all relevant industries: security and safety; media, health and medicine, governance, entertainment, communication, management and others. ‘We’re working on getting relevant people from the FRSC, Police Force, Nigerian Medical Association, as other bodies; including representatives from the musician’s union as well as the labels, to come educate us all on what we need to know on pertinent health, safety, living, investment and other issues, using the tragic case of Dagrin as case study.

“It is our desire that our artistes and their minders will find important lessons from this lecture; as well as all those who work
within the entertainment industry. How many of us still sit behind our steering and drive even when we’ve been drinking? How many have all the relevant insurance? What can we do about the hospital policy that makes it impossible for you to get even emergency treatment unless you pay a deposit? Who benefits when you’re dead? What’s the role of the FRSC, state governments, Federal Government, Nigeria Police, PMAN, Record labels, and other institutions in all of these?’
Speakers and facilitators for the inaugural Dagrin Memorial Lecture will be announced in a few weeks.

Founded on November 23, 2009, Nigerian Entertainment Today is Nigeria’s fastest-growing entertainment, youth lifestyle and urbane culture journal. With an aim to provide accurate, up-to-the-minute information and entertainment to audiences wherever they are, the journal started off with a website (www.thenetng.com) . The print version kicked off on April 26, 2010- four days after Dagrin’s tragic passing. 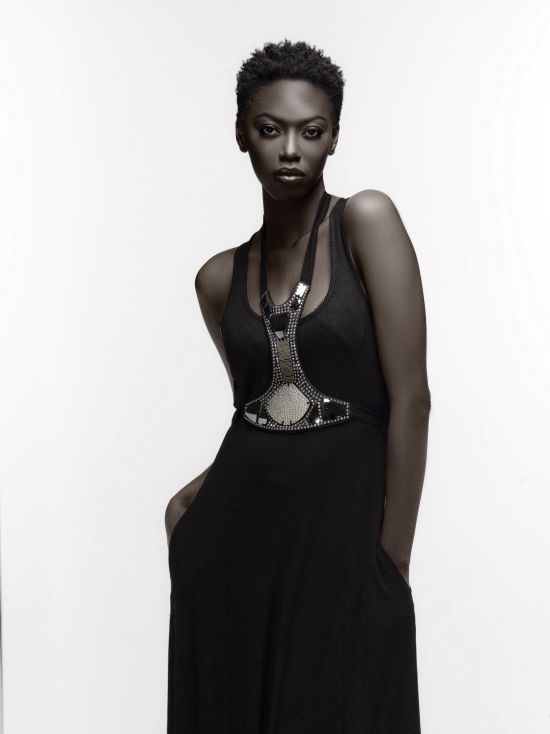 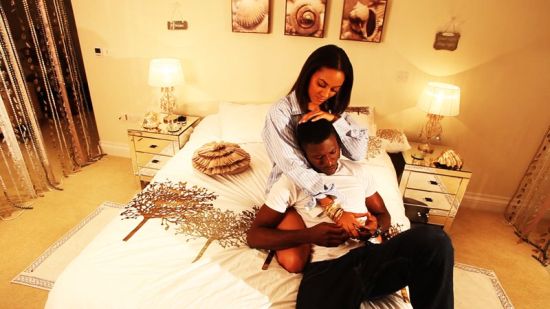