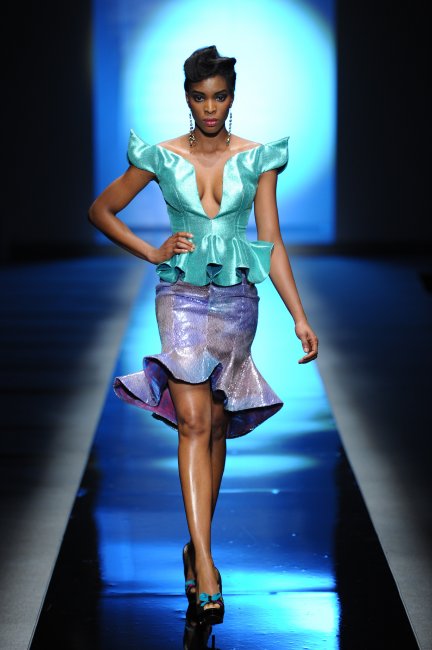 The last week of May is set to be unforgettable for theatre enthusiasts as the Performing Arts and Workshop Studios (PAWS) in collaboration with The Knot Centre presents another fantastic drama, Rubiewe.

Rubiewe is an African adaptation of the hugely popular fairy tale; Beauty and the Beast, which has been retold in several languages around the world and fast rising stage director, Kenneth Uphoho is set to deliver the African version.

“I have always been fascinated by this story and having the opportunity to direct it in our own way makes it even more exciting. It will definitely be a thrilling experience for everyone who comes out to watch.” said Kenneth Uphopho.

Rubiewe would be staged on May 27 and May 29 with multiple performances in Lagos saddled with an extremely talented cast of: Uzor Osimkpa, Tomi Odunsi, Damilola Kalejaiye, Paul Alumona, Sotonye Green and KC Ejelonu.

Just like the original version, the exciting drama has its plot dotted by music directed by Deborah Ohiri and dance with Odey McAnthony as choreographer.

The play would be staged first on May 27, 2012 at The Knot Centre, Yaba at 4pm, while on Nigeria’s Democracy day, there would be two performances at 3 and 6pm at the Agip Recital Hall, MUSON Centre, Lagos. The May 29 performance would have an exciting bonus as female singing sensation, Evaezi is billed to perform before the play commences. 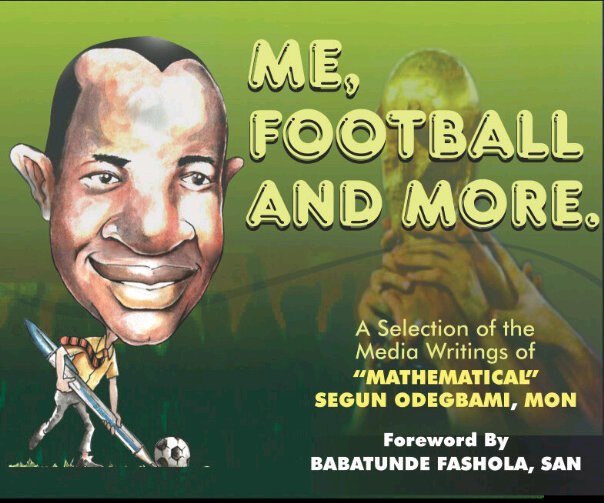 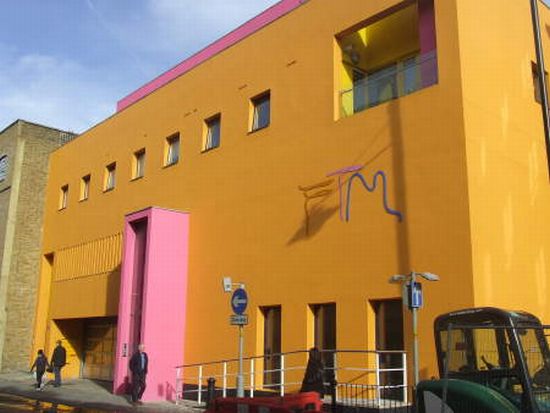