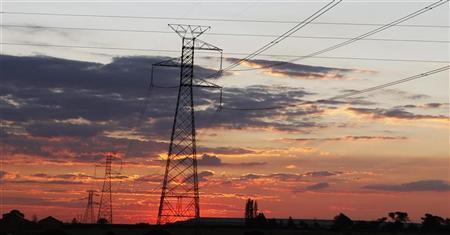 “LAGOS (Reuters) – Nigeria began a series of investor roadshows for the planned multi-billion dollar privatisation of its power sector on Tuesday, soliciting interest in electricity distribution companies and power stations.

The Bureau of Public Enterprises (BPE), the country’s privatisation agency, met with investors in the commercial hub Lagos and will hold similar events in Dubai, London, New York and Johannesburg over the next three weeks.

Africa’s most populous nation, plagued by blackouts, wants to privatise power generation and distribution. Government will continue to own the national grid but its management will be privatised.

The investor meetings come ahead of a February 18 deadline for expressions of interest in 11 distribution companies, two thermal generating firms and two hydropower stations.

They also come ahead of presidential and parliamentary elections in April, which have meant the original timetable has fallen behind. Some investors have said they are reluctant to commit until the political uncertainty has cleared.

“The idea of this is that it enables investors to gain some confidence. Even if we don’t complete it before the handover of government, no harm is done,” BPE Director General Bolanle Onagoruwa said.

“From the response you have seen here, power is something that has attracted the interest of most people in Nigeria. I don’t think any administration will come in and not take the issue of reforms in the power sector seriously.”

ELECTION
President Goodluck Jonathan unveiled the privatisation plans last August. Nigeria estimates it will need $10 billion a year of investment over the next decade to meet its energy needs.

Power blackouts are a major brake on growth in sub-Saharan Africa’s second-biggest economy and Jonathan has made ending them one of the cornerstones of his election campaign.

Some executives said while the elections may be delaying things on the Nigerian side, with minds focused on campaigning, they had little impact on long-term investment decisions. . .” Full story on Reuters. 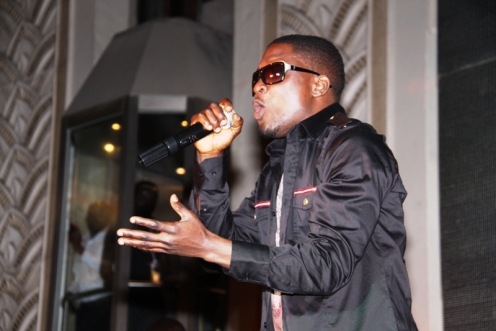