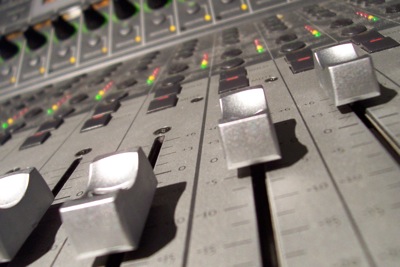 Depending on who you ask, we are probably living in some good times, at least when it comes to law suits. Take for example, the recent announcement by the Music Recording Industry to abandon litigious pursuits of song swappers on the internet who infringe on their intellectual property rights. Why?

It’s the economy! The cost of litigation, especially during these very hard economic times simply outweighs the benefits of such pursuits. Even if the Recording Industry wins against the over 35,000 persons they’ve insitituted actions since 2003, it would most likely render them bankrupt–not something they want. The recording industry has now come to its senses and agreed to negotiate with internet service providers to cut abusers’ access if they ignore repeated warnings. Much cheaper and effective alternative if you ask us.

The impact on you? “Naija Boy” a la Soulja Boy or “Ebute Metta” a la Rihanna’s Umbrella can still have their songs on You Tube without fear of litigation. Although, if it becomes a bit much, there is a substantial likelihood YouTube might ban such violators of copyrighted works.

President Bush, A Legacy of Strong Aid to Africa