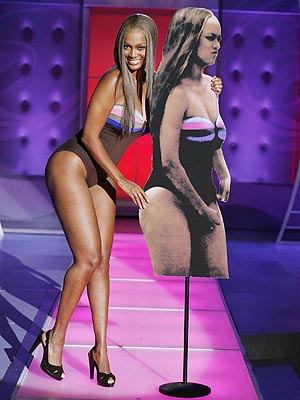 Tyra Banks, barely two months after Oprah announces her talk show will wrap up in 2011, announced today “The Tyra Banks Show” will wrap in Spring 2010, at the end of its fifth season. “This will be the last season of The Tyra Show,” said Banks to People Magazine. “I’ve been loving having fun, coming into your living rooms, bedrooms, hair salons for the past 5 years.”

Banks prepares to debut her New York based Bankable Studios in 2010 to focus on film production. Her goal is to according to Banks bring more positive images of women onto the big screen. Tyra’s America’s Next Top Model show which is in its 14th cycle/season remains put.

Our favorite moment on Tyra’s day time show? Watch the clip to see. In the meantime, with Oprah and Tyra making an exit, it looks like we will be having a new queen of talk show. Ms. Wendy Williams, How uuuuuuuuu doin’?! 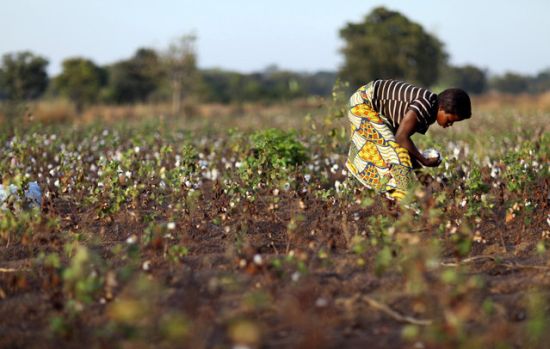