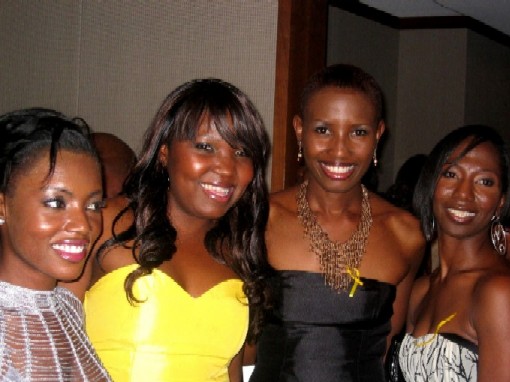 This weekend’s 2008 Nigeria Entertainment Awards [NEA]was chic, glamorous, fun and emphasized what most already know, “Africa has some of the most GORGEOUS women you’ll ever see!” Of course we were there and we bring you some of the brilliant moments, artists, winners and looks from this year’s event!

In response to her questions, he mimics what has got be the funniest sounds and movements that a  deaf and dumb person allegedly makes.

In response, she calls her supervisor and says, “we have a problem here. This man is deaf and dumb and has no address.” The supervisor replies, “have you tried sign language?” She responds, “yes but he does not understand it.” The supervisor says, “well if there is no address and he is deaf and dumb, then we will just have to send him back to Africa unless we can find someone to interpret.” Comedian Basorge scored a hysterical laughter with his audicence when he said he broke out of his deaf and dumb character, immediately raised his hands and in a thick Nigerian accent said, “I will interpret!” because he was NOT going back to Africa!

These artists we felt had great cross over appeal and with time will be a global sensation:

1) Zaina- absolutely captivating, strong stage presence, style, presentation and lyrics. Simply terrific! Listen to her song “Moving on” here.
2) Modele- Strong! Her hit song Adara is simply amazing and she is one to watch for. Listen to her hit song, “Adara” here.

Best Album of the Year: ASA by Asa

Hottest Single of the Year: Yahooze by Olu Maintain

Best Music Video of the Year: Do Me by P Square

Best International Album of the Year: Chapter XIII by Keno

International Event of the Year (Presented to a promoter): NRC Reunion

U.S Based Promoter of the Year: Tribe X Entertainment

BRILLIANT LOOKS AT THE 2008 NEA AWARDS

[All photos by Kolure images, unless otherwise stated] 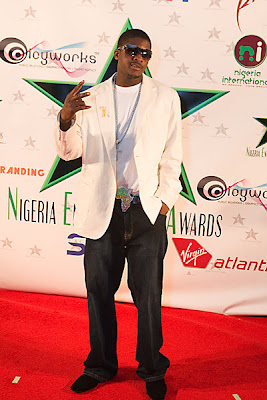 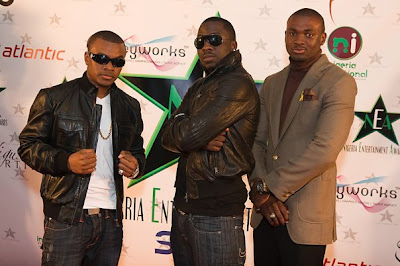 Dallas based African Kings. Absolutely hillarious to watch and we dug their hip-hop look. 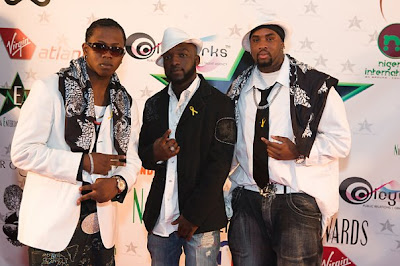 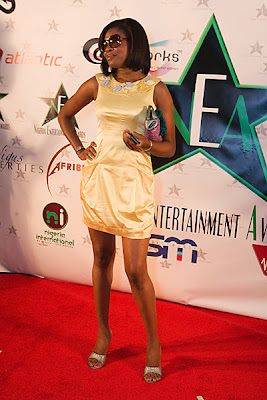 Nominees Eldee in the middle and Oladele to the right 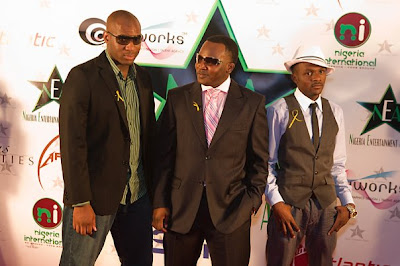 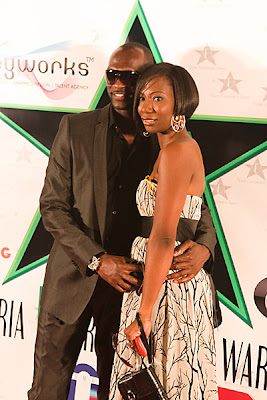 Tosin Martins being interviewed by the lovely Lola Adesioye of the Guardian, UK 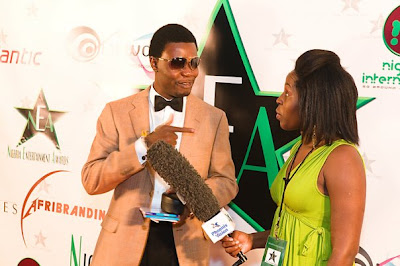 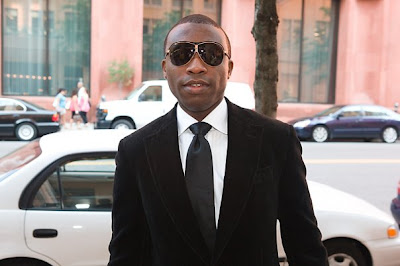 Absolutely funny man with a fierce and smooth swagger, Basorge 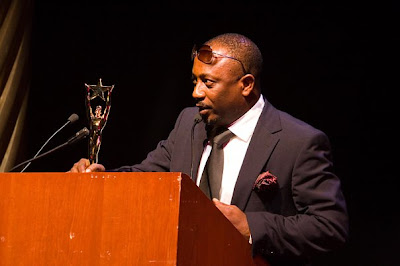 Co-host of 2008 NEA Awards, Tatiana who was 2nd runner up in Big Brother Africa. 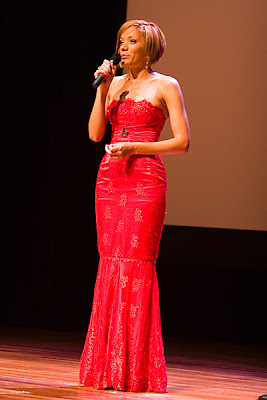 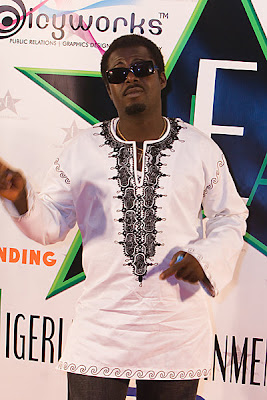 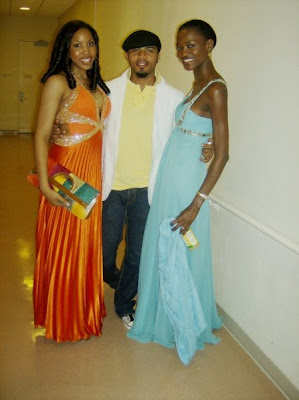 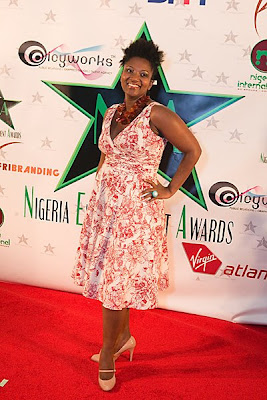 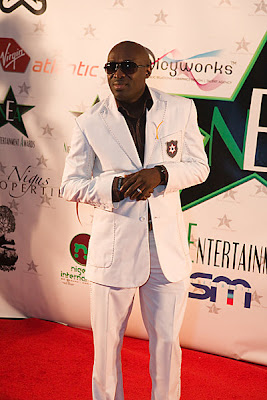 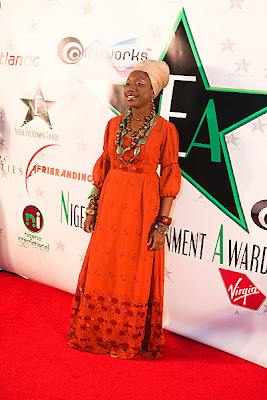