This month, Italian Vogue honors African/black beauties in the fashion industry in an all Black July issue featuring some of the top names in the fashion industry. Here at Ladybrille, this month, we honor a woman whose triple threat of beauty, intelligence, and talent has her effortlessly standing beside the great faces featured in July’s Italian Vogue. We speak of the one and only Ladybrille Woman of the Month, Tomiko Fraser.

Tomiko, actress and model, emerged on the fashion scene as a model in 1997. By 1998, her striking beauty and articulateness earned her a coveted spot as the cosmetic giant Maybelline’s first African-American spokeswoman. Tomiko would go on to grace the pages of fashion magazines such as Mademoiselle, German Vogue, Glamour, British Marie Claire, Elle Top Model, Italian Amica, and Cosmopolitan. Her brilliance extended into television earning her spots as guest host on E! Entertainment, “Wild on the Big Apple” and her own half-hour model show in 1998 also for E! Entertainment.

Today, while Tomiko still models, she is passionate about giving back and is involved in community projects and organizations that give and educate others, especially women. For Tomiko, her legacy is not one that should be limited to being and actress or a model. It should extend to how she made a difference an empowered women to live healthy and fulfilling lives. Indeed, this is reflected by her creation of the Tomiko Fraser’s Goddess Gathering, a place focused on the empowerment of women. Get to know our beautiful Ladybrille Woman of the Month with some of the random questions we posed to her.
LADYBRILLE.com: How did you first get into the entertainment business? Tomiko: I was discovered by a model scout while working as a hostess at a restaurant in New York City.

LADYBRILLE.com: What is your motivation\driving force for success? Tomiko: My motivation is my zest for life. I truly believe we create our reality by our thoughts, words and actions. I feel so blessed to live my life and want to share my happiness with others.

LADYBRILLE.com: As a national spokesperson for the Lupus Foundation of America, what other organizations do you support and devote time to? Tomiko: The Lupus Foundation of America is very close to my heart because of my sister, Shneequa. Witnessing firsthand the devastating effects the disease has had on her life, I want as many people as possible to be informed about lupus. I believe that the more informed we are, the closer we are to a cure.

I’m also very passionate about female empowerment, which is why I created “Tomiko Fraser’s Goddess Gathering,” four [4] years ago. I believe that women can do just about anything if they believe they can. The Goddess Gathering is a place for women to let their hair down, discuss issues that are important to them, and find solace in knowing that other women support their growth. I will continue to build on this movement and hope to reach women around the globe with this important message.

LADYBRILLE.com: July is Film Issue for us. So, we have to ask you what directors or producers would you like to work with in the future and why? Tomiko: I’d like to work with directors and producers that can see past gender and skin color. Unfortunately, women of color are still in the minority when it comes to getting the more visible roles on film and television. That needs to change.

LADYBRILLE.com: What’s next for Tomiko Fraser? Tomiko: What isn’t next is the question. I am busy creating a movement of empowered women that I know will recreate the current shape of our world. I plan to expand the Goddess Gathering concept and will incorporate empowerment workshops and seminars. I also plan to write a book, as well as Goddess Centers around the U.S. Finally, my dream is to have my own talk show.

LADYBRILLE.com: What advice would you give to the Ladybrille reader’s on pursuing a career in the entertainment business? Tomiko: I would advise your readers to remain true to themselves. They should never compromise their integrity in pursuit of a career in entertainment. At the end of the day, they should be able to look in the mirror with their heads held high because they see their true selves reflected back. 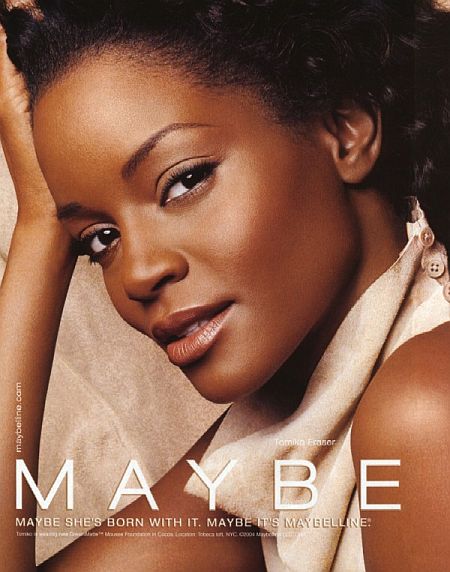 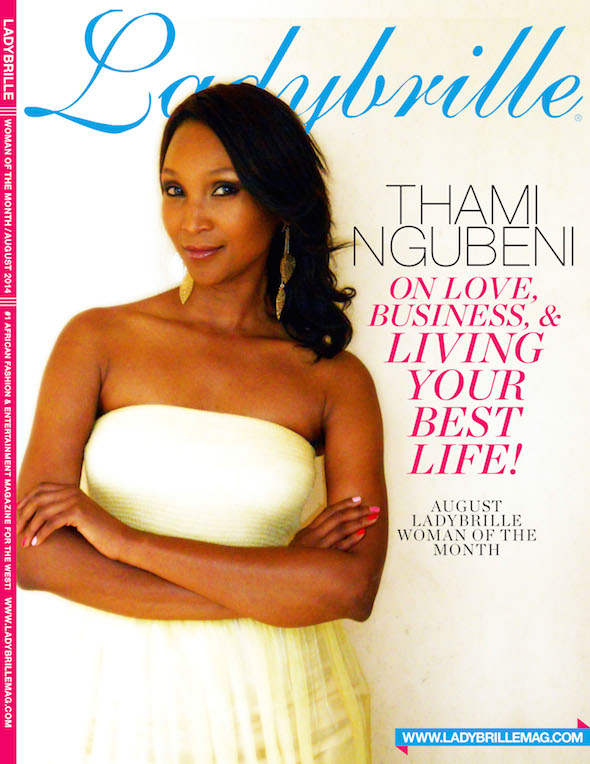 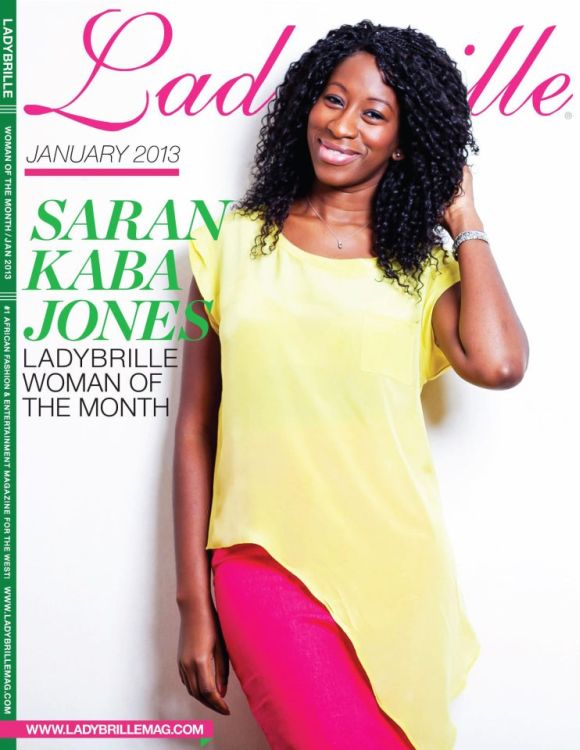 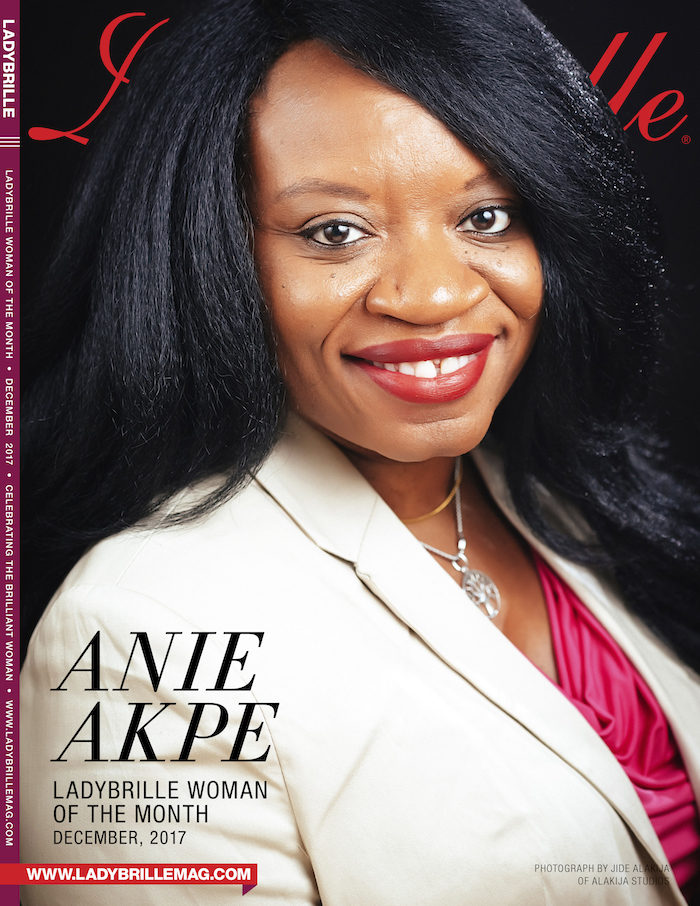 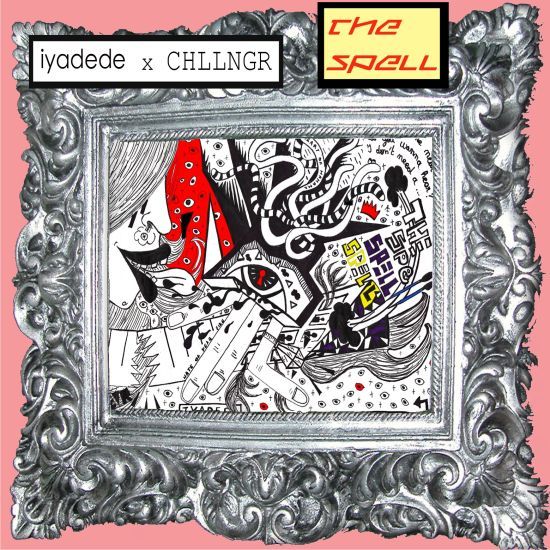 Ladybrille Music: ‘The Spell’ by Iyadede