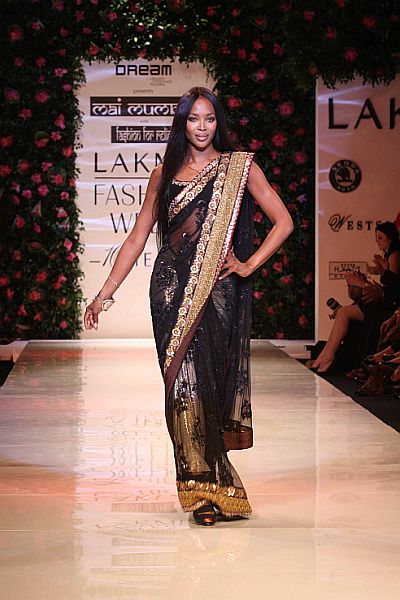 By the way, what is wrong with this picture? The producers couldn’t see fit to have two or three spots for Africa’s top fashion designers? Bad, bad, bad! The triple threat of an Indian, African and Western fashion combo would most likely create an effect that is in one word, “out of this world.”

While the star power gathered under one roof was enough to cause a Myocardial Infarction for the many fashionistas and global fashion-forward present, the entrance of Naomi Campbell on the runway, with all of her “supermodel swagger” was all that was needed to really get the world’s press talking. Beyond the many outfits Naomi Campbell wore, she stole the spotlight in a Sabyasachi Mukherjee sleeveless gold embroidered black choli, an undergarment [skirt] and a see through black sari draped over her left shoulder. The lining of the sari was beautifully embroidered with gold. The event ended with a generous donation from hotelier Vikram Chatwal.

Looks from the runway are being auctioned on eBay. To see and purchase some of the designs for 26/11 visit eBay. All proceeds will be donated to “Citizens for Justice and Peace.” 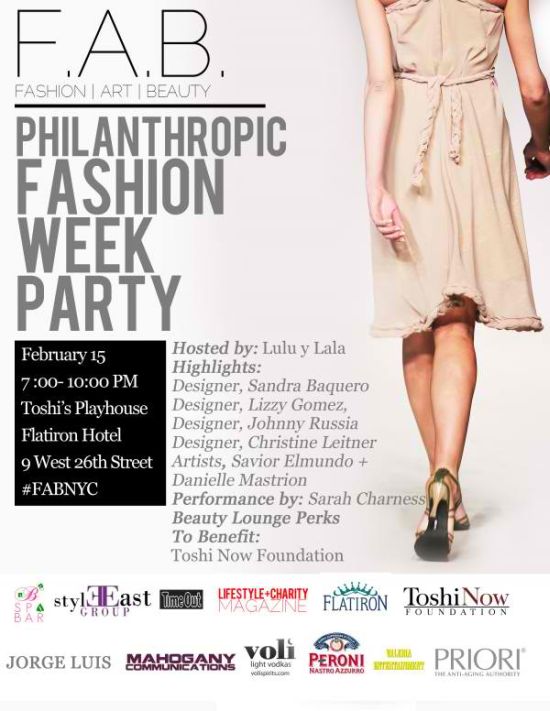