As African fashions continue to gain momentum the world over, seasoned African fashion designers are stepping up the ante and in instances delving into markets you wouldn’t typically find them. For Tanzania’s Mustafa Hassanali, it was a combination of both with the showing of his new collection titled ‘Satolicious’ at Tanzania’s New Mwanza hotel in Tanzania’s second largest city, Mwanza.

His collections encompassed bridal gowns, traditional African fabrics sewn into Afro-Western fusions and beautiful strapless multi-colored silk chiffon gowns that appeared to move with such fluidity. Hassanali’s ‘Satolicious’ opened with a line up of top models [from both Dar es Salaam and Mwanza–popular cities in Tanzania] to an audience that included Tanzania’s elite such as Christopher Gachuma, Subhas Patel and Mohammed Fazal. Famous Tazanian comedian Steve Nyerere along with Dogoli Culture Group provided the entertainment. 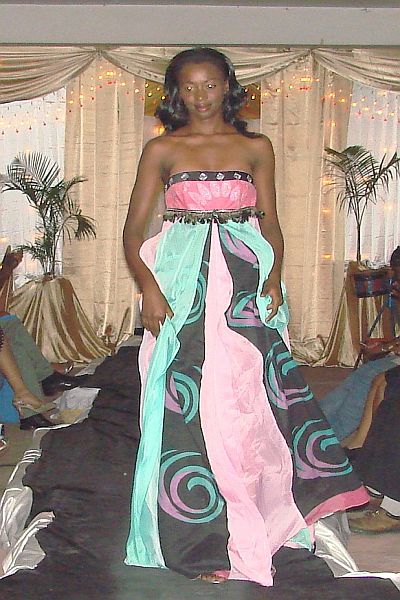 Arise Magazine 'Made in Africa': Watch Nigerian Designers at the Arise Show at Mercedes-Benz Fashion Week