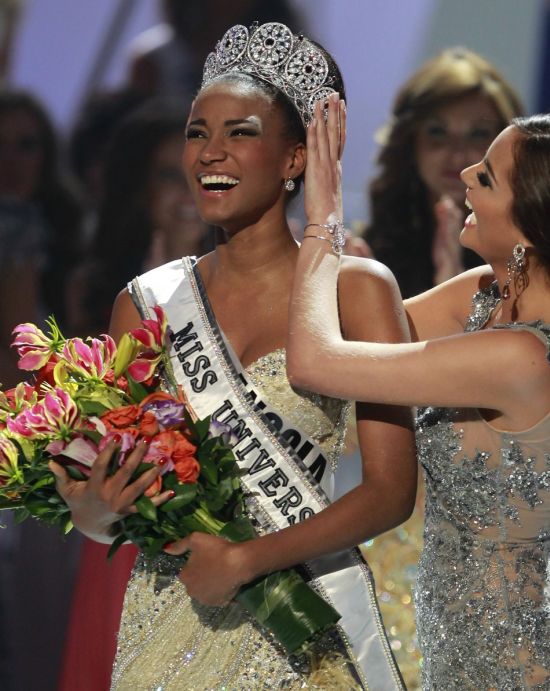 Congratulations to the nation of Angola and Miss Angola for putting Africa, center stage, on the world map. Below is the press release sent to news media announcing the win from last night’s event!

Miss Angola, Leila Lopes, has loved pageants since she was a little girl and enjoys reading and cosmetics. The 25 year-old from Benguela, Angola is the first winner from her country.

Throughout the two-hour event, contestants from nearly 90 countries and territories around the world competed in three categories: swimsuit, evening gown and personality interview. Miss Universe 2010, Ximena Navarrete, crowned her successor at the conclusion of the two-hour primetime telecast.

First Runner-Up: Miss Ukraine, Olesia Stefanko will assume the duties of Miss Universe 2011 if the titleholder for some reason cannot fulfill her responsibilities.

One lucky contestant, Miss Portugal, earned an automatic spot in the semifinals thanks to her fans who voted for her in the first-ever Miss Universe global fan vote.

Miss Photogenic Universe™ Award: Miss Sweden, Ronnia Fornstedt. The General public voted on www.nbc.com for the delegate who exemplifies beauty through the lens of a camera. She was awarded a $1,000 cash prize and a gift from pageant sponsor Diamond Nexus Labs.

Miss Congeniality Universe™ Award: Miss Montenegro, Nikolina Loncar. This award reflects the respect and admiration of the delegate’s peers who voted for her as the most congenial, charismatic and inspirational participant. She was awarded a $1,000 cash prize and a gift from Diamond Nexus Labs.

The Miss Universe Organization, a Donald J. Trump and NBCUniversal joint venture, is a global community empowering role models of beauty, health and leadership for young women of today. The organization is dedicated to partnering with charities around the world, and to increasing HIV/AIDS awareness by focusing on women’s health issues. For more information, visit: www.missuniverse.com. 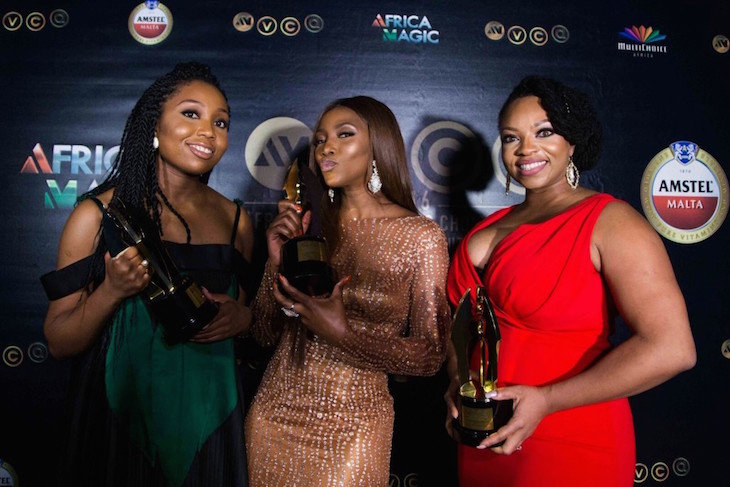 Stephanie Okereke's 'Through the Glass' to Premiere in Bern, Switzerland