After more than 6 weeks of voting as well as the first stage of judging, the Central Working Committee for The Future Awards 2010, known as Nigeria’s biggest youth event, has released its shortlist.

The Nominees List, which was released in December 2009, had 8 nominees per category, but, as usual, the shortlist has the 5 per category, who have made it to the next stage – and are closer to winning the coveted awards. “As always, the shortlist comes after we have collated the results of the online and sms voting, as managed by Vas2nets, and combine that with the results of the first stage of judging,” said Emilia Asim-Ita, the event’s PR Director. “This was done by the Board of Judges, made up 30 young journalists from across media houses like The Guardian, Thisday, The Punch, NEXT, TELL and others. After the release of this shortlist now, it moves on to the Independent Audit Committee, which will decide on the finalists. However, there is no shortlist for the Young Person of the Year category -all of the nominees for the biggest award are finalists.”

The three finalists for each award will be unveiled alongside the winners of the awards at the grand event which holds on Sunday, February 7, 2010. The strictly by invitation event has as Keynote Speaker, Dr. Ngozi Okonjo-Iweala, who is Managing Director of the World Bank.

More information on the process and the awards is on the futurenigeria.com site.

* All nominees are Nigerian citizens aged 18-31.

SAVE THE DATE: The Ultimate Luxury Cakes by Tosan April 28th, 2012 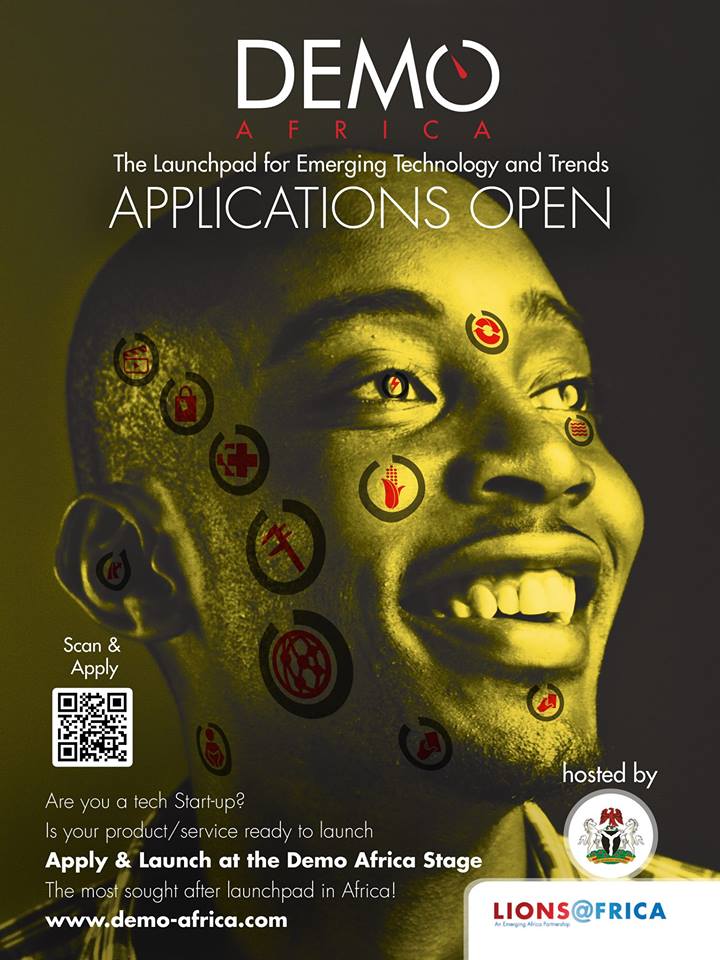