Home / Leadership / Do You Agree? Chimamanda Adichie says Barack Obama Would Not be President if Michelle had Worn her hair Natural

Nigerian author Chimamanda Adichie says Barack Obama would not be President of the United States if Michelle Obama wore her hair in its natural state, during his bid for the executive office.

Adichie made her statement in an August 9 interview with Britain’s Channel 4 News while promoting her book ‘Americanah.’

“I’ve often said that if Michelle Obama had natural hair when Barack Obama was running for president, he would not have won because her natural hair would have signified certain things to people, and those things are negative things,” said Adichie

“It would signify that she’s some sort of militant, neo Black Panther, frightening, angry-angry in a bad way, because of course talking about gender, women are not allowed to be angry…particularly black women, so anger in a black woman is something that is just a no-no.”

Adichie who has also served as inspiration for Beyonce’s music, also gives her opinion on Black Lives Matter, Melania Trump, Chibok Girls, feminism, race relations in the UK, the Biafra war, being a new mom and more.

Do you agree with Adichie? Watch her interview below and let us know.

Music: ‘We All Need Something’ by Brymo (Audio) 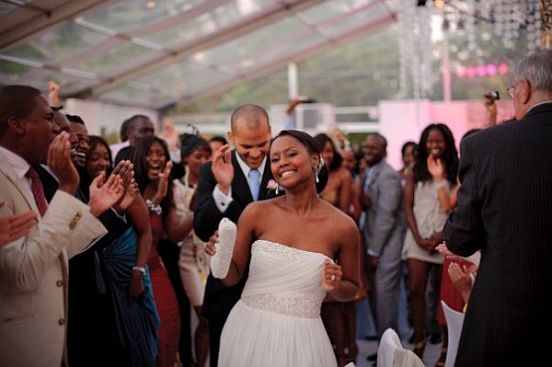