Nollywood actress Kate Henshaw is frustrated with women who are not financially independent, especially where they are in abusive relationships. She took to twitter to share her frustration and give two key reasons why women should be financially independent. They are: 1) to meet personal needs that may arise; 2) in case of an emergency. 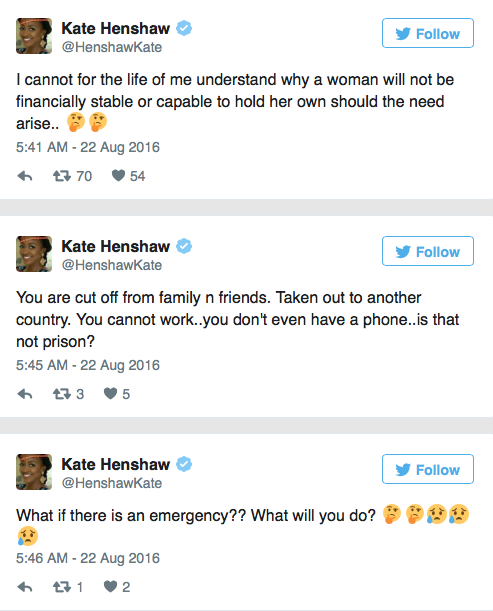 While her reasons make sense, not everyone in the Nigerian society where her tweet originated from were receptive to her message. One fan, reflective of a large population of people who think this way, responded a woman’s financial independence was an attempt to compete with a man.

We agree with Henshaw that women should be financially independent. We have gathered some resources that should be helpful for those looking to gain financial independence:

1) How to escape financial abuse in a relationship

2) The Smart Money Woman, An African Girl’s Journey to Financial Freedom by Arese Ugwu. UW discusses the issue from an African context and  her new book that helps address the issue. 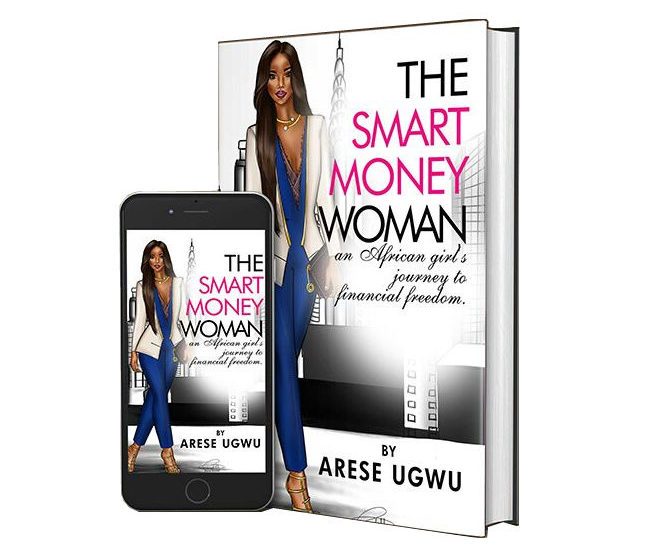 Top 10 Reasons to Visit the Gym This Summer! 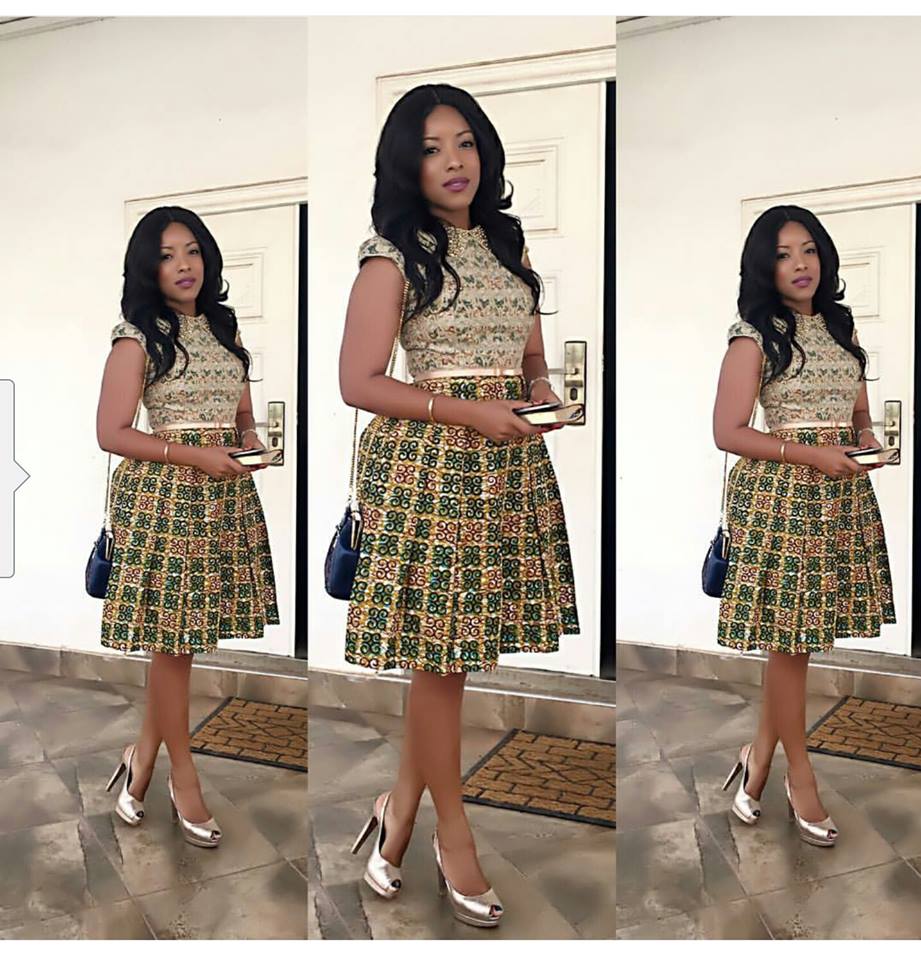