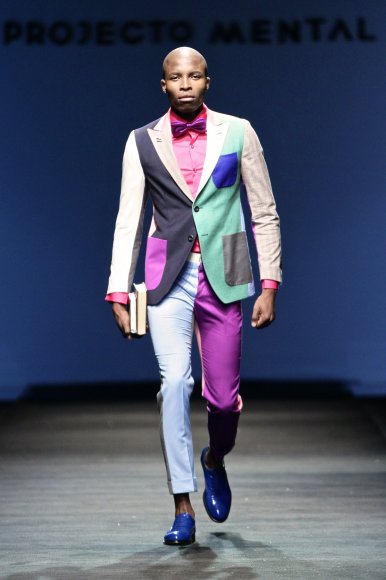 Project was one of the more progressive and well executed collections at the just concluded Mercedes Benz Fashion Week Africa Spring/Summer 2013. We expect only great things from this design label.

“Shunnoz Fiel and Tekasala Ma’at Nzinga are the brains behind Projecto Mental, an Angolan brand that tries to link Angola to the world through fashion.

Tekasala Ma’at Nzinga is a 36 years old artist with dual cultural and artistic identities; born in Angola but raised in London, England, were he gained the love for fashion and visual self expression. Read Anthropology and African Studies, upon his return to Angola found out that fashion was his true love.

Shunnoz Fiel is one of the most talented and multi-talented minds that Angola has ever produced. At 35, he is a pure gift to Angola and the world. He blends his creative talent in fashion with being a master poet, a writer, a master communicator, master in performance, a model, musical artist and a lyricist. Read theology and psychology, worked in telecommunications but later also found out that fashion was his true love.

Together they have been at the forefront for the revival of Angolan fashion and creativity for the past 6 years. Twice voted designers of the year in Angola (2006 & 2007), and runners up twice (2008 & 2009). On October 22nd of last year they were honored to receive an award for their contribution in helping promote Angolan fashion, nationally and internationally. Projecto Mental has been featured in international acclaimed events like Tokyo Fashion Week, Lisbon Fashion Week and have also been featured in high-end fashion magazines like Vogue UK, Vogue Portugal, GQ Brazil, WWD etc.” 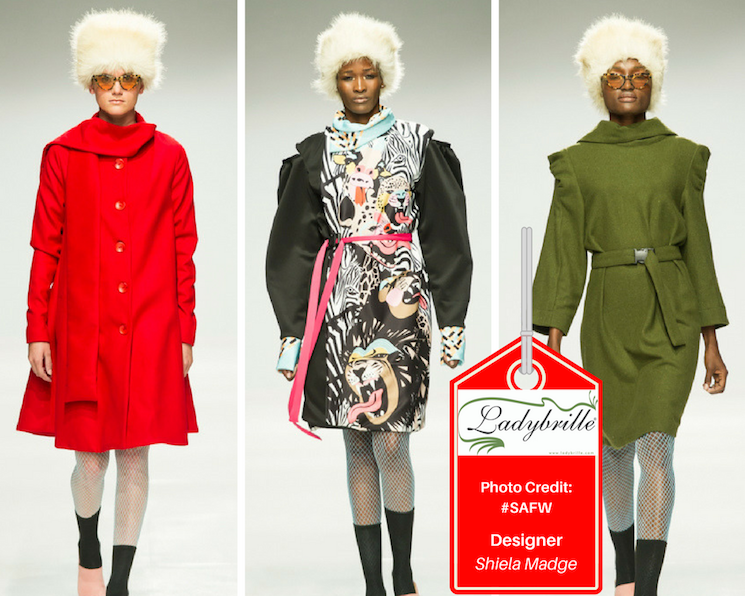 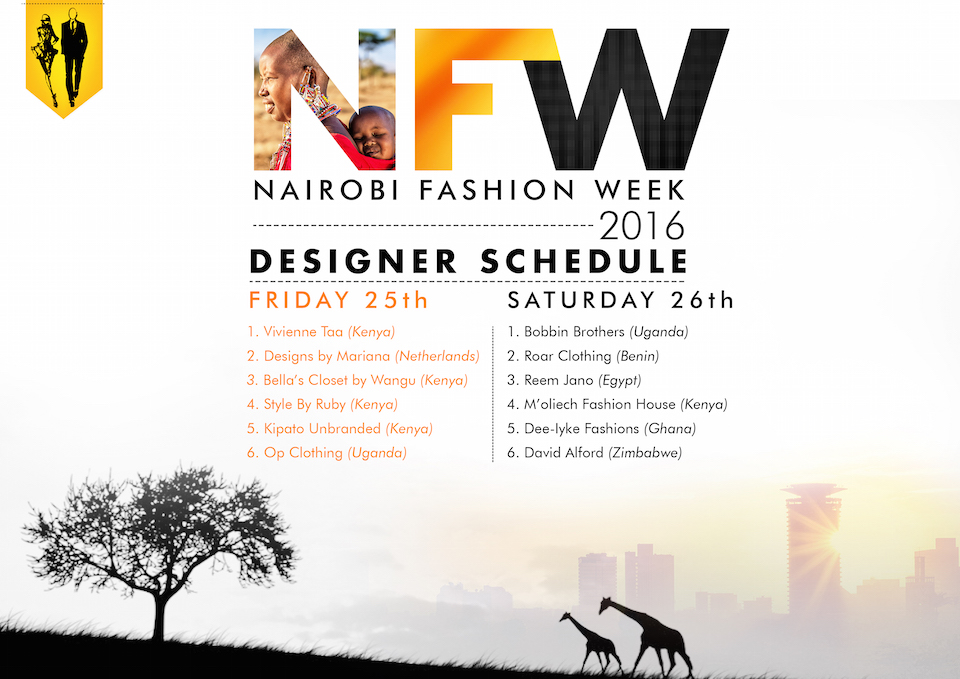