Maimoh was born in Bamenda, the North West Region of Cameroon, and grew up in a home full of music. Her mother owned records by Skeeter Davies, James Brown, Ella Fitzgerald, Louis Armstrong, all of which heavily influenced her. Maimoh was also influenced by her mother’s taste for diverse African music genres from jazz to pop.

Prior to launching her career as a recording and performing artist, she worked as a successful session musician, lending her vocals to diverse artists. 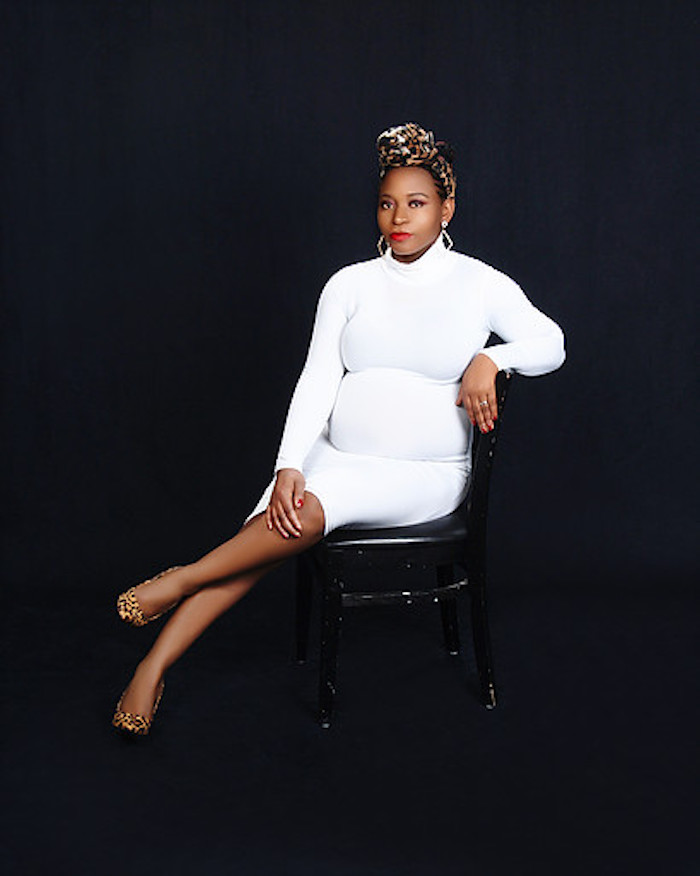 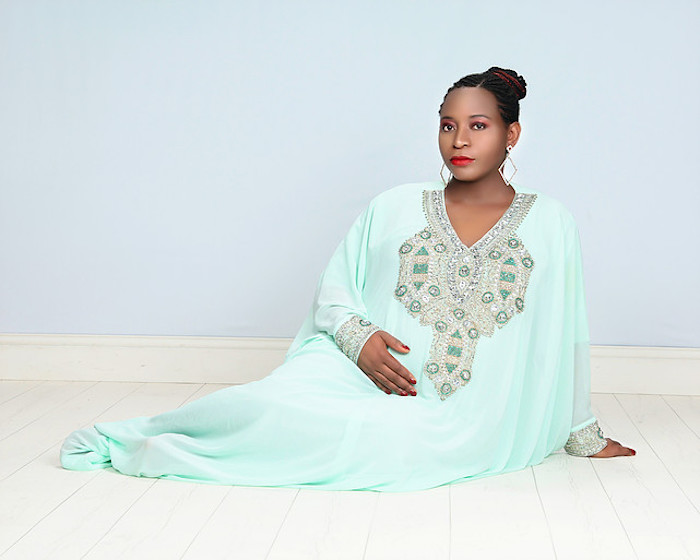 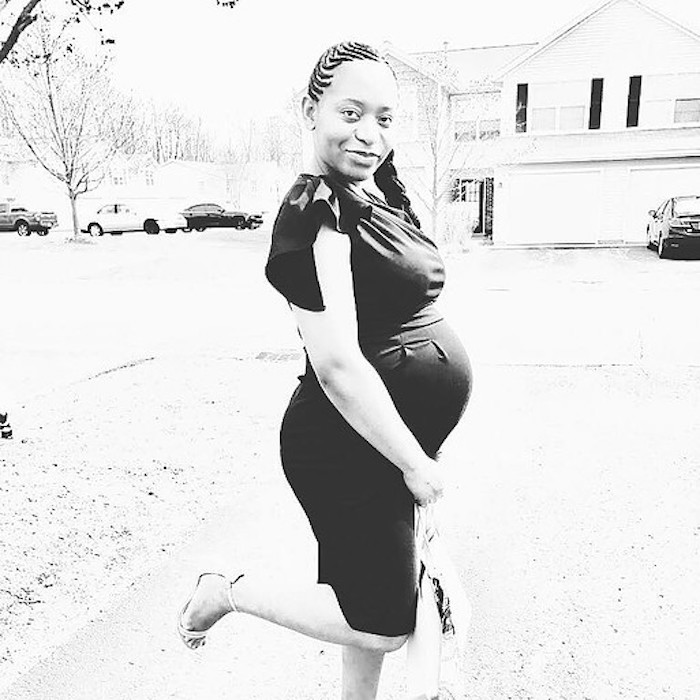 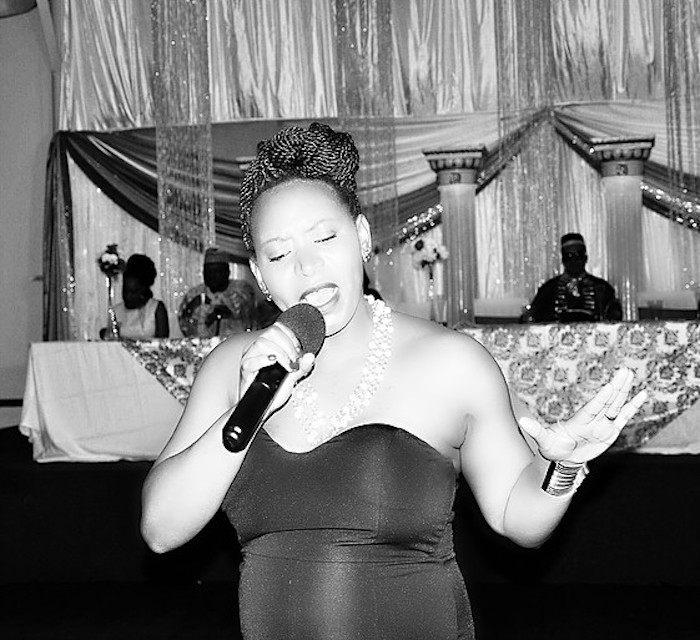 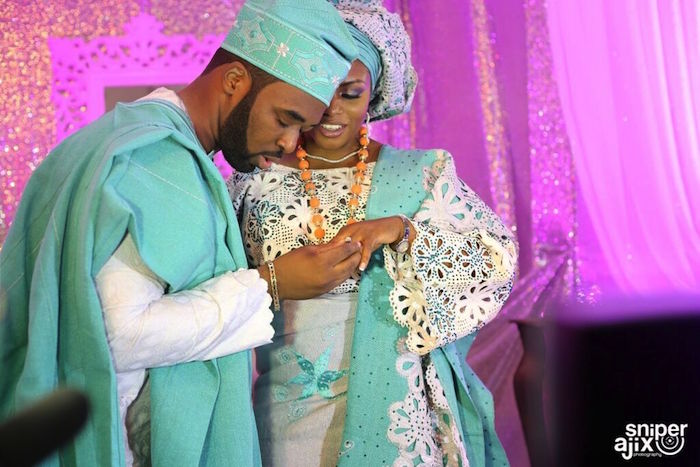 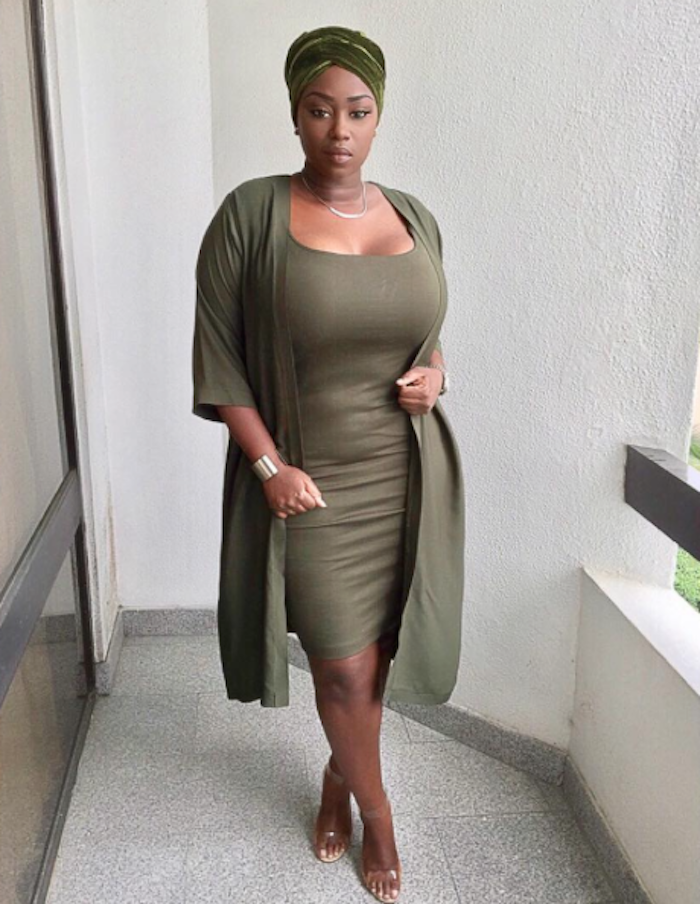 #Inspiration: “Life only presents us “second chances” when we learn from our mistakes” – Peace Hyde 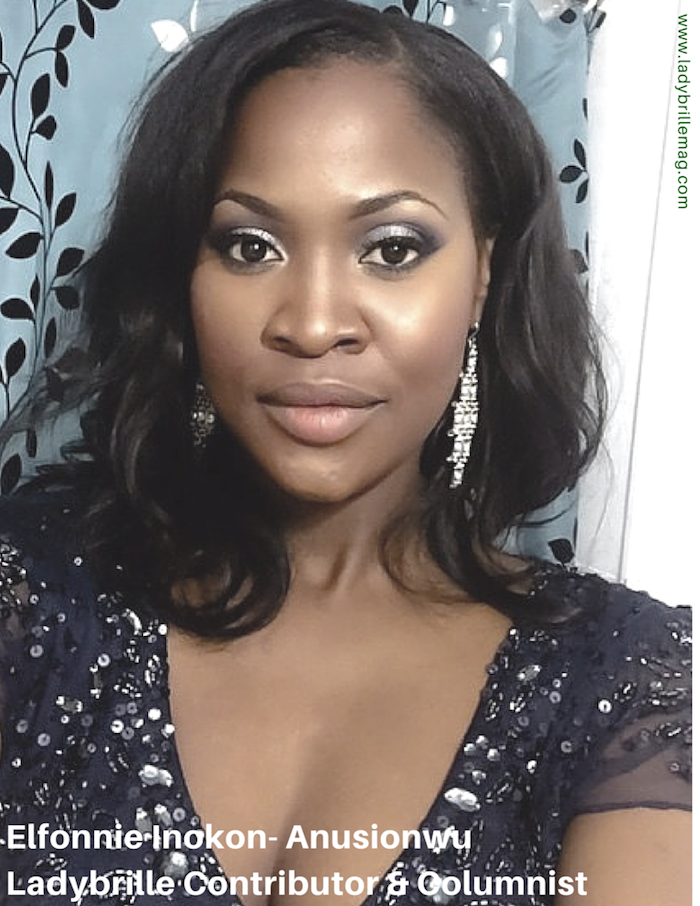 Ladybrille Mom: How I Got My Groove Back After Having a Baby