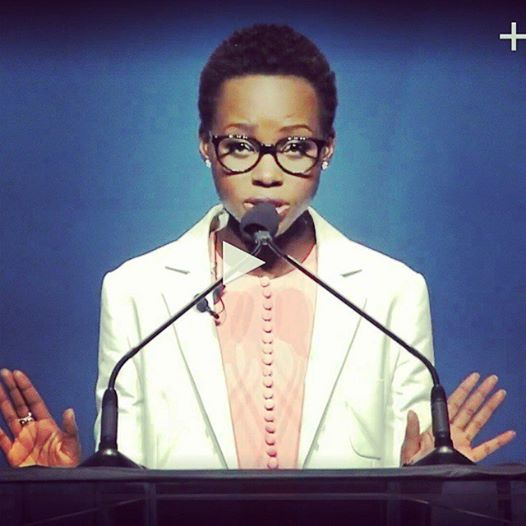 Lupita Nyong’o, Academy award–winning actress speaks to the sold-out crowd of 10,000 at the 10th annual Massachusetts Conference for Women at the Boston Convention and Exhibition Center on December 4, 2014.

Quote: “Without the possibility of being bad, you can never be extraordinary.”

“Lupita Nyong’o made her feature debut in Steve McQueen’s Academy Award® winning film “12 Years a Slave.”For her portrayal as Patsey, Nyong’o received the Academy Award® in the category of “Best Supporting Actress” as well as numerous awards such as the Screen Actors Guild® award and the Critics’ Choice award.

This summer she begins production on the J.J. Abrams-directed “Star Wars: Episode VII.” Next she will lend her voice to Jon Favreau’s “The Jungle Book” as well as co-produce and star in a film based on Chimamanda Ngozi Adichie’s novel “Americanah.”

Nyong’o is also a filmmaker, having served as the creator, director, editor and producer of the award-winning feature-length documentary, “In My Genes,” about the treatment of Kenya’s albino population.

Nyong’o is a Lancôme Brand Ambassadress and was seen as one of the faces of the Miu Miu Spring 2014 campaign.”

Rihanna Breaks her Silence on Chris Brown Battery and Assault 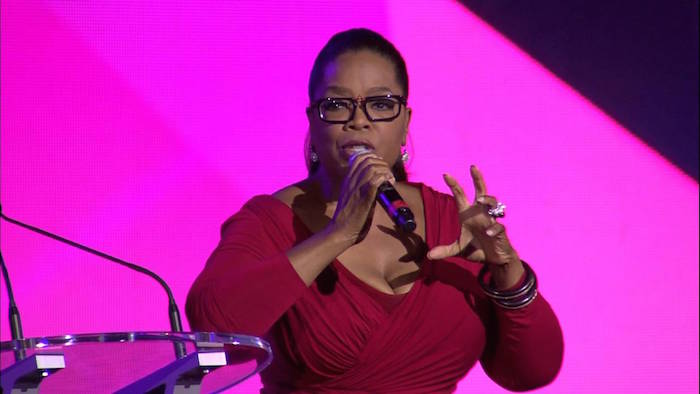 Video: Watch Oprah share 10 inspiring lessons on the power of being intentional! 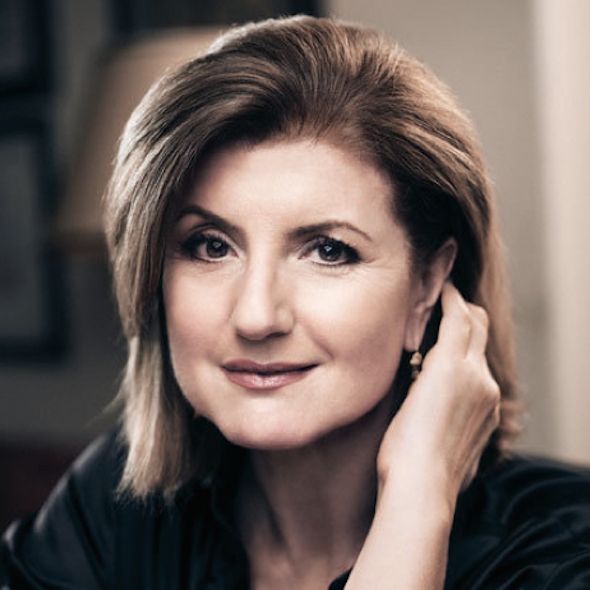 “Sleep Your Way to the Top,” Says Arianna Huffington