Home / Wellness / “My husband humiliated me so much,” Watch Tonto Dikeh’s explosive interview on how her husband’s domestic violence against her caused her to flee her home with her child

A home should be a sanctuary for those who live in it. However, too often, especially for women globally, it is not. Unfortunately, in routinely cited statistics involving women in the home, worldwide, domestic violence is overwhelming a common form of violence found in the home, and the homes of women movie stars are no exception to this epidemic.

A case in point is that of Nollywood A-List Actress Tonto Dikeh. In an explosive tell-all interview with the Media Room Hub, the once perceived no-nonsense film personality shares an alleged history of violence by her husband against her. She refutes allegations that she uses controlled substances (drugs), and shares that she had very low self-esteem and could not seem to get herself out of an allegedly physical and verbal abusive situation with her husband because she loved him and wanted her marriage to work. However, she reached a climatic point where it became clear she needed to save herself and her child because her home had become a very dangerous and unsafe place. Dikeh claims that as a result, she fled with her child and just the clothes on her back.

For the past few months, Dikeh has been in an ugly public social media battle with her husband, Olakunle Oladunni Churchill, of almost two years accusing him of infidelity, infecting her with sexually transmitted diseases, domestic violence and much more. He, in turn, has accused her of keeping his child away from him. There have been no official statements or evidence from either party that they have filed for a divorce.

For all Ladybrillers watching this, if you are in an abusive situation, please leave. There are many resources to assist you in getting your life back on track starting with the  National Domestic Violence Hotline. No one is worth potentially losing your life over, or leaving children you may have orphaned.

(Table Talk) Keeping it Real with @Joselyn_Dumas: Are Women Our Own Enemies? 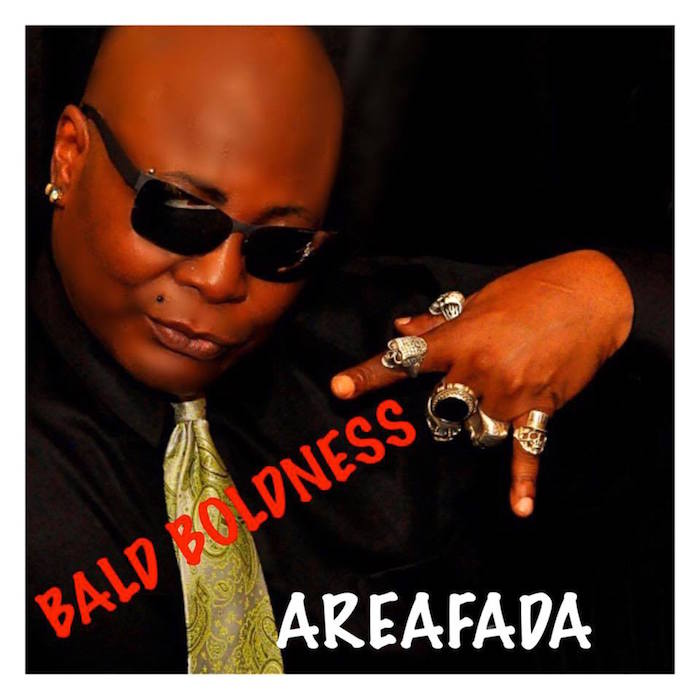 Is the Successful but Single Woman Incomplete Without a Man? Read Charly Boy’s Take. 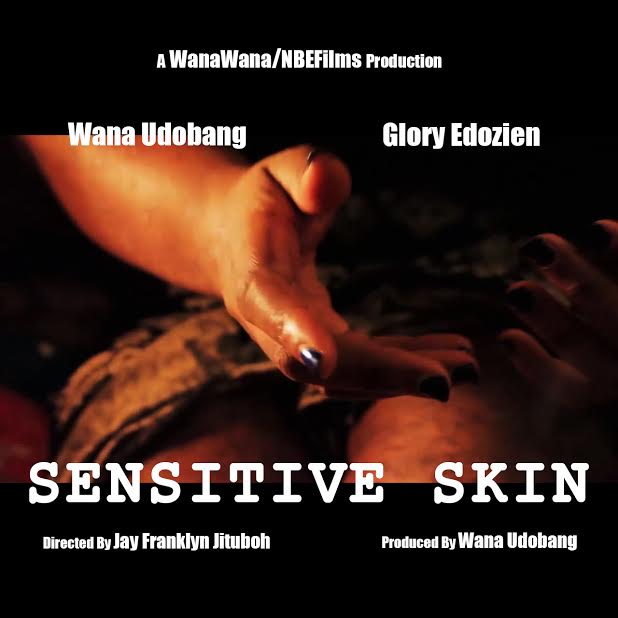 Help Maimah Karmo Win $25,000 as L’Oreal Paris Woman of Worth 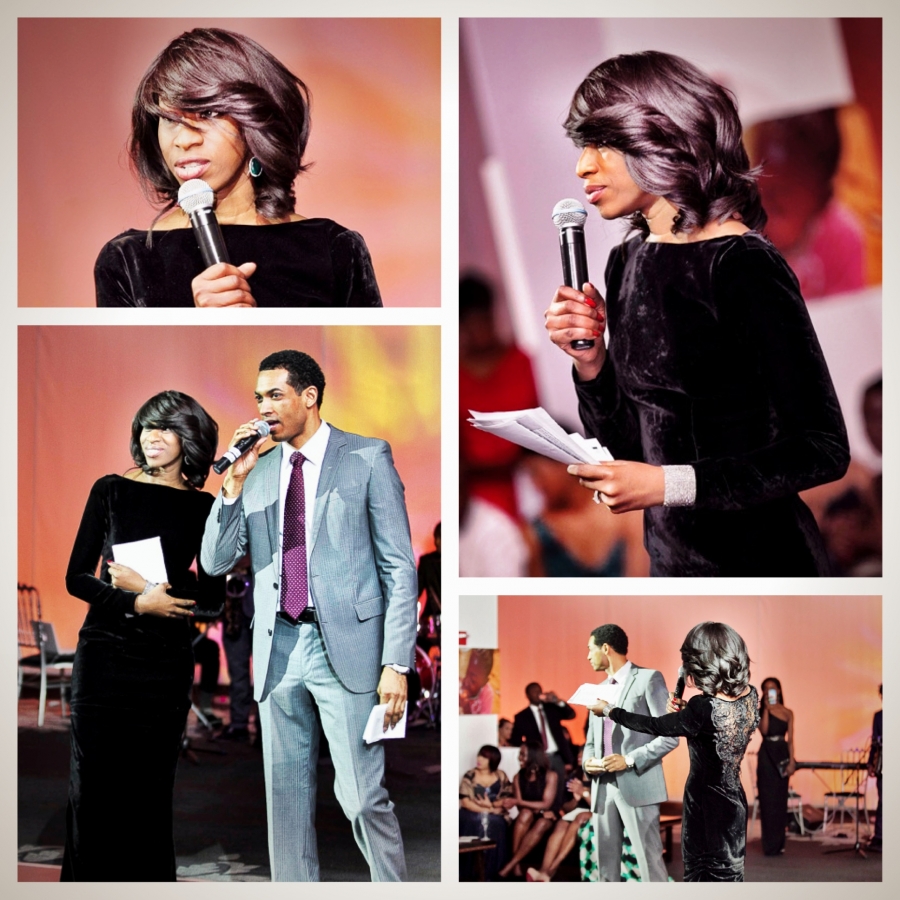 #FaceAfricaWeek on Ladybrile | Check Out Photos from the 2013 FACE Africa GALA!