“While Nigerians await the devaluation of the naira, analysts say the proposed shift from N150 to N156, to the dollar, by Sanusi Lamido Sanusi, Central Bank of Nigeria (CBN) governor, may not be enough to cushion externally driven price pressures that the naira has been experiencing in the past two months.

Analysts, including Razia Khan of Standard Chartered Bank, London ; Samir Gadio, Standard Bank, London and Johnson Chukwu, managing director/chief executive, Cowry Asset Management Limited, are of the view that the mid-point will only close the spread that had emerged between the official and interbank markets, while preserving the country’s depleting foreign reserves.

Recent restrictive policies announced by the CBN have limited participation of foreign companies bringing capital into Nigeria and selling foreign exchange on the ‘autonomous’ interbank market, and seen portfolio investors with the interbank market, becoming the only alternative for the purpose of dividend remittances and new inflows into the country.
Although the naira strengthened at the official Wholesale Dutch Auction System (WDAS) back to 150/$, it created a wide gap between it and the interbank market, which has been trading around N160, prompting the CBN to sell to the interbank market as well.

Hinging the success of the proposal to the commitment of the CBN, the analysts however expressed their preference for market forces, but that with the announcement, curbing further weakness of the naira might be difficult, particularly with the continued pressure of oil prices.
Sanusi reportedly said about two weeks ago, that the CBN may move the mid-point of its targeted exchange rate to 155-156/$ and that will be there for a while, as long as Nigeria does not run out of reserves “at an outrageous rate.” He said clarification on the official adoption of the new mid-point is expected in the “next few days”. . .” 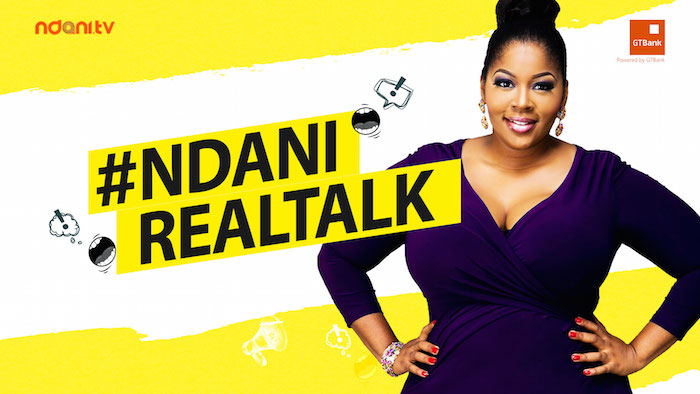