Home / Fashion / Lagosians Spend 1 Billion Naira Per Month on Entertainment, Should They be Taxed? 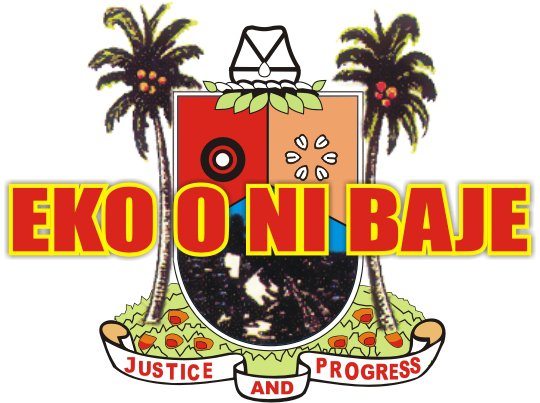 He said the figure was derived from a research recently conducted by the Ministry of Budgeting and Planning, which showed that the residents spent a lot of money on entertainment.

Kuye lamented that the benefits of entertainment had not been fully tapped to boost revenue generation in terms of taxes.

“There is merriment tax in the constitution, it is part of the rates local governments can collect. We have not fully utilised the benefit of the entertainment industry in this state.

“Over N1 billion is spent monthly in Lagos state on entertainment, we have the records to confirm this and these people, how many of them pay tax?

“The money goes into drinks, wine, food, aso-ebi (uniform dresses) and all of that and when they spend all of this money, they do not want to pay anything to the government. . .”

Leadership Newspaper has the full story.

From Housewife of 4 kids to Hot Mama, Style ME Season 3, Episode 5 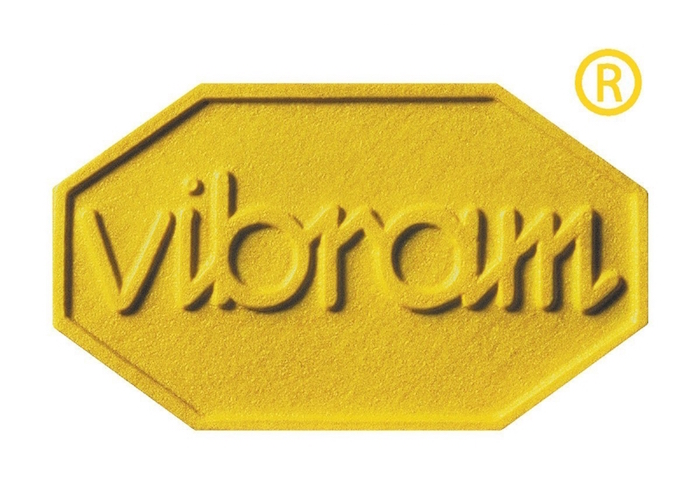 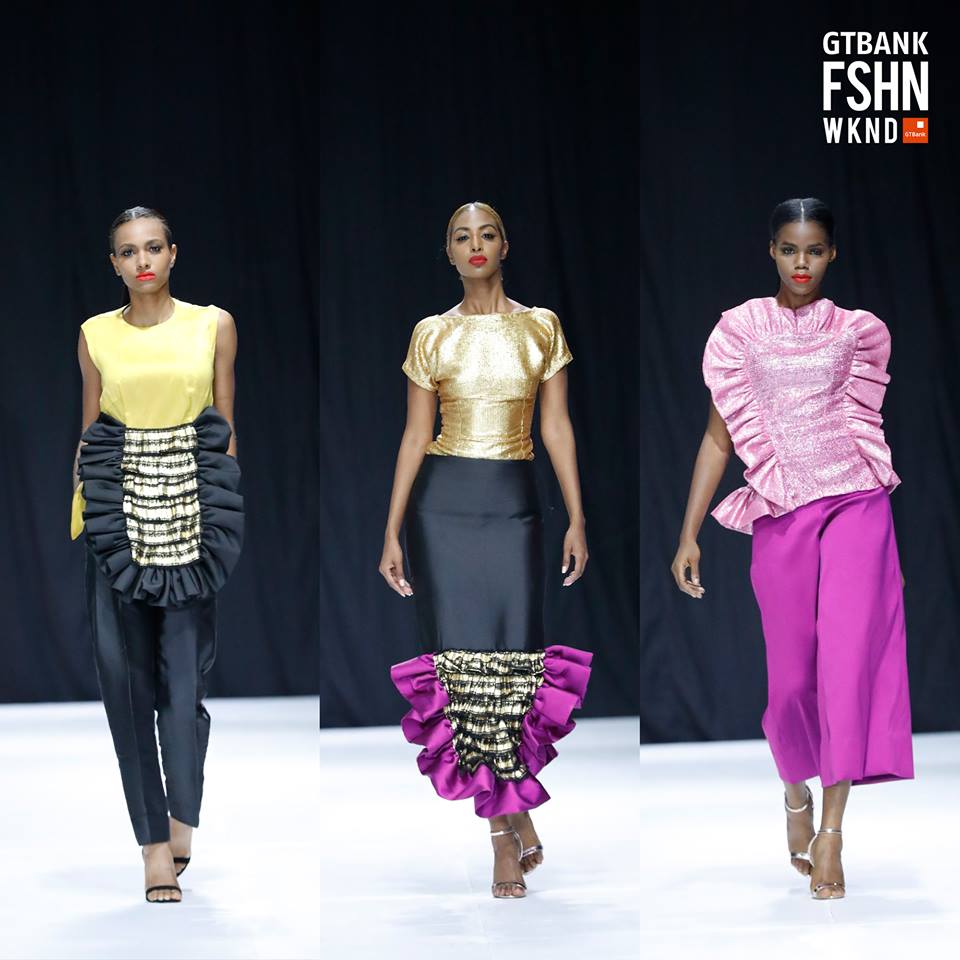