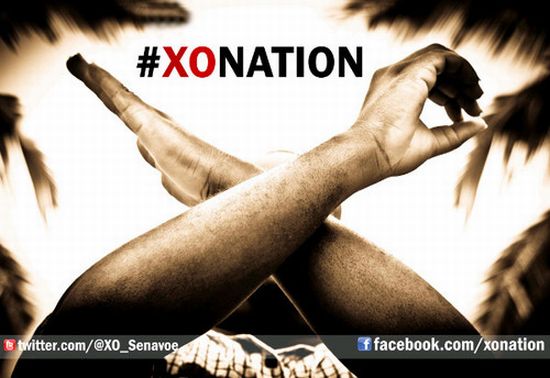 Ladybrille Artist to Watch X.O Senavoe is profiled on Nigerian owned site Jaguda.com. The talented musician reveals even more about himself.

“Aribaba: The general gist pretty much, is that you’ve been in music officially for less than a year. You’ve been a music lover for a while, but what made you just get up and say “ You know what? I’m gonna get into music. I’m gonna try this”

X.O Senavoe: You know people have different stories of how, they grew up singing or rapping and stuff, and evolved and all that. I’ll say that I’ve always loved music. I love rap, but really I’ve just loved and love music. I discovered rap when I was younger, and people would always ask what I thought about this rapper, musician, verse, etc, cos they knew how much I was a fiend.

About a year ago, I decided to make a list. The idea was quite simple: in 5 years if I were to look back at my life, what things would I regret not having done, and music was first on the list. The goal is to maximize God’s talents – and not bury them in the proverbial earth. It’s funny cos nobody… I’ll say about 99% of people that knew me didn’t even know I liked music to that point or that I would start doing music seriously.

So pretty much I decided that I’ll go into it, but more importantly that I’ll be good, great at it. I didn’t want to treat it like something by the way side. If I was gonna do it, I was gonna do it well and be one of the best, if not the best.”

The full interview can be found on Jaguda.com. 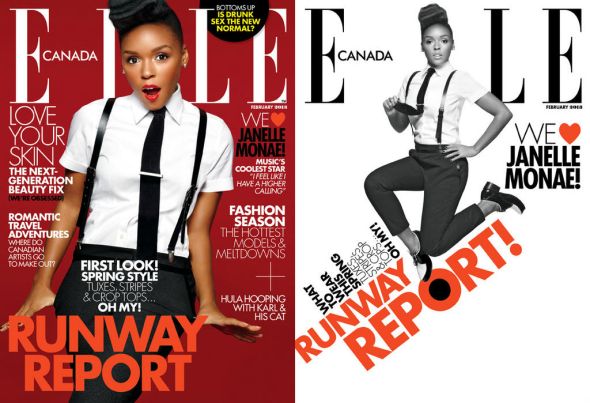 Check Out Janelle Monáe on Cover of ELLE Canada, Plus Up for 3 Grammy Nominations