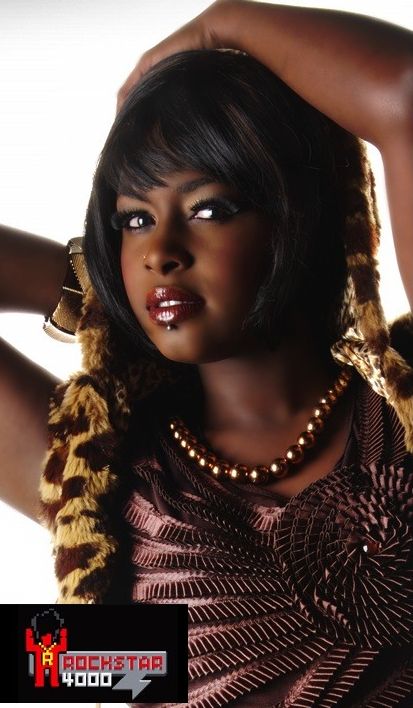 Kenyan rapper, songwriter and performer Xtatic premiered the innovative video for her first single “Wild!” simultaneously on Channel O across Africa and worldwide on YouTube. Since the exclusive premiere the video has been released in Nigeria, Gabon, Senegal, South Africa, DRC, Congo, Togo, Uganda, Kenya, Tanzania, Zambia, Namibia, Benin, United Kingdom, and more to follow including the single to radio across Sub Saharan African countries.

Xtatic’s debut release have received props from major players such as Questo from the Roots, MTV Iggy USA artist of the week, Channel4 and Kerrang in the United Kingdom and the first artist from the rest of Africa other than D’banj with ‘Oliver Twist’ to be playlisted on South Africa’s leading and most popular Top40 National radio station 5FM.

Directed by Matt Stonier the video is an edgy up-tempo concept video that portrays a stylistic contemporary approach to the 2 sides of Xtatic – the attitude packed hip-hop rap-girl and the stunning party glam-girl. The video shows Xtatic going through her transition from her tame side to her wild & animalistic side in a comic-book style approach as hip-hop’s new femcee ‘Superhero’!

“Wild!” is the first single to be released through Sony’s RCA Records and ROCKSTAR4000 since Xtatic signed her groundbreaking multi-album deal with Sony Music Entertainment Africa and ROCKSTAR4000. Produced by hot new producers ‘The Fahrenheitz’, Wild!” is already impacting on radio across Africa and is a first taste of what’s to come from Xtatic’s debut album due out early 2013.

ROCKSTAR4000 Music Entertainment has recently been announced as one of the TOP2 Music Companies worldwide by international music body – MIDEM, France. This accolade is for the most innovative and creative use of music with brands in marketing campaigns worldwide.

ROCKSTAR4000 provides artists and brands an unrivalled mix & reach of the best entertainment based experiences from around the world and across Africa on a local level!

WELCOME TO THE REST OF YOUR LIFE…!