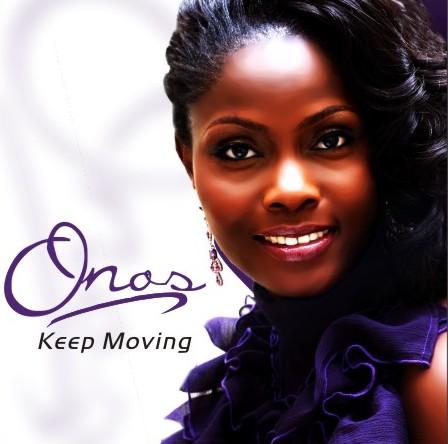 With strong vocals that hits musical notes at high octaves, ONOS is a gospel artist from Nigeria whose style is reminiscence of American award winning gospel artist Yolanda Adams. We are keeping our eye on her as an artist to watch and we think your should too! We will let her bio and music she sent to Ladybrillemag.com do all the talking.

“For ONOS, music isn’t just a profession or a hobby, music is her life!! Her sight gives you the impression that there’s nothing more beyond the looks but yet, in the dark skin lies a jewel with a voice so rich and so strong, it would leave you spellbound.

Born into a family of 8 and from the Niger Delta Region, she is a graduate of French and a French translator. Introduced to singing at the tender age of 8, Onos can best be described as the lady with an electrifying voice, a voice so irresistible with so much vigour and strength; it can light up any atmosphere. Not a novice to the music scene, she has been around for a while, sang in several choirs and groups and is presently a lead vocalist at the House on the Rock Church, Lagos.

Her influences early in her music career were Whitney Houston, Lauryn Hill, Fred Hammond and Onyeka Onwenu. She has decided to take her singing to another level with her new single titled ‘Dance’ which was released in February 2009 and is currently enjoying massive air play and topping some charts. ‘Dance’ produced by Flo, is a dance hall track, very motivational with hip-hop and traditional influences in it and it’s one of the hit tracks on her debut album (Keep Moving).The Official video for ‘Dance’ was released in January 2010 and was directed by Clarence Peters is currently gaining air play on MTV Base and other TV stations. ‘Keep Moving’ is a 10 tracker album with songs like ‘Tomorrow’ featuring Lara George, ‘Keep On Moving’, ‘Gidigba’ featuring Jay Lyricist, ‘Na Your Love’ featuring Mike Aremu, ‘Try Am’ featuring Kefee, great producers like ID Cabasa, and lots more.

She is already bringing great dynamism into the music industry and with her life changing music; she is ready to sing hope, peace and restoration to millions of lives out there. Out with her debut album which was launched on the 28th of February at the Grand ball Room Eko hotel and Suites, with notable artist and celebrities like Sound Soultan,Dj Gosperalla(Beat fm),Sammie Okposo,Ufuoma Ejenobor,Hope Davies,Orode Efi Jade Uduaghan(CEO Pink Pearl foundation),Jide Siwoku,Uche Nnaji(CEO ,Ouch)Lara George,Timi Dakolo,Eric Arubayi,Maureen and AYDU(Big brother Nigeria) and not forgetting the First Lady of House On The Rock, Pastor Ifeanyi Adefarasin were all on parade. The live band ensured that there was no dull moment, until the anchor men: MC Abbey and Steve Onuh (Yaw of Wazobia Fm) took charge of the stage as well as performances from Timi Dakolo, Lara George, Eric Arubayi, Sammie Okposo, Efe and J lyricist. The Press was well represented as the event was covered by Nigezie,Live beat,Silverbird,Views and tunes,Lil B Show, Channels TV, Excite on TV,X2D,Vanguard,Guardian,Daily lndependence,The Sun, City People, True Love West Africa and others. She was styled by Byge and made up by Abeke makeovers, with her producers FLO, Joe Ojaz, Lowkeyz were well represented.

She has also performed at the ‘Laff for Life’ concert hosted by MC Abbey, Pink Pearl Foundation for breast cancer concert held in Asaba,City People Easter fiesta and a couple of other concerts where she has moved the crowd and proven to be a show stopper.

Her debut album has been receiving beautiful reviews in a number of the dailies and she has also been interviewed in a few dailies, a couple of magazines, radio and TV stations.

ONOS’s strong personality and passion for music is also reflected in her soulish style of singing which can be felt all through her songs in the album. Her style is wide and reflects influences from soul, pop, R&B, funk and Hip Hop. One of Nigeria’s rising Gospel acts, ONOS is surely an act to look out for. Her music is sure to keep you on your feet when you listen to her and you are guaranteed not to have any dull moment.”

It’s no hype. Onos can sing. Check out her video below. She is definitely an artist to watch! We will bring even more songs from Onos soon. 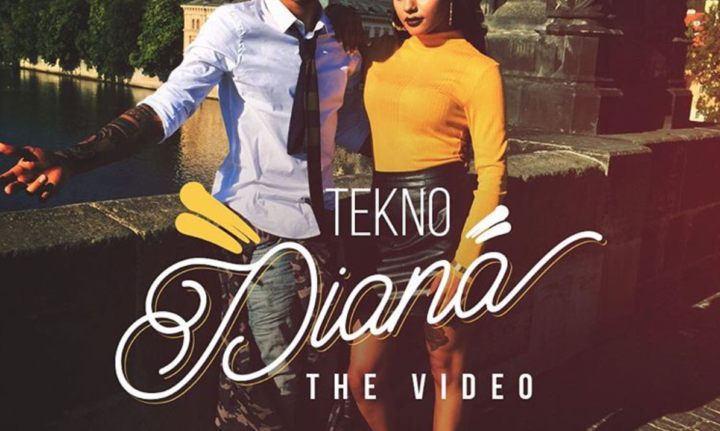 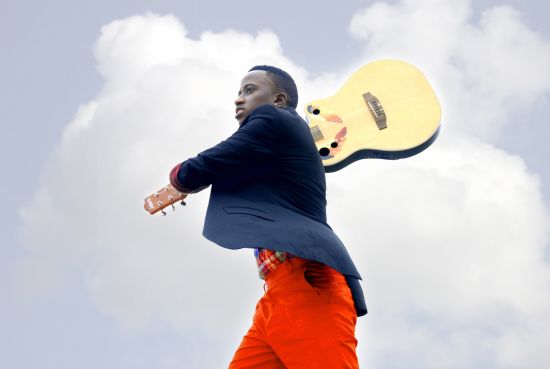 Ladybrille Music: (Audio) ‘No Fear’ by GT Da Guitarman Dedicated to the Brothers and Sisters of Brides