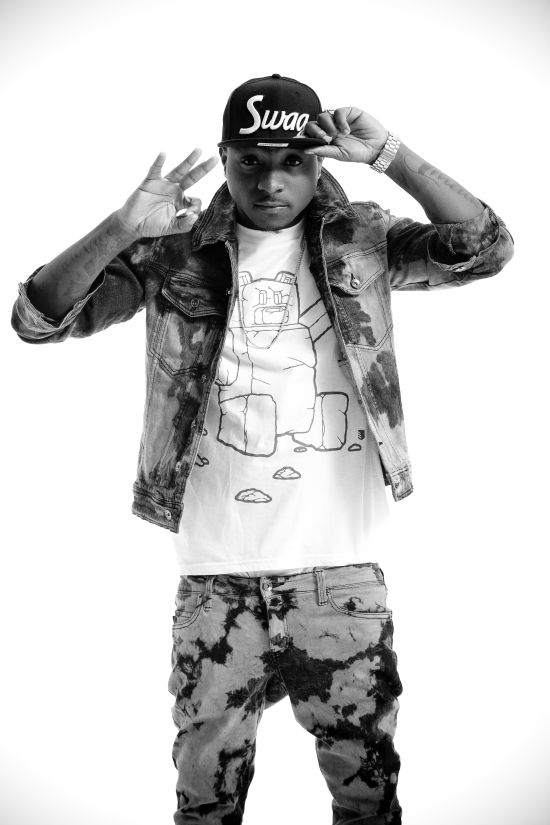 This June, HKN Music hit-maker Davido is taking Europe by storm! After the May 31st release of the video to his hot new African -themed single; ‘One of a Kind’, the award winning, music sensation announces a headlining tour of Europe. The tour which is presented by Big Jamz World Entertainment will begin in Vienna, Austria on 8th June and run through 7 other cities before ending in Prague, Czech Republic on the 30th of June.

Davido received two nominations at the Nigerian Entertainment Awards [N.E.A], album of the year for his debut album O.B.O and Best Pop/R&B Artiste. His African tour is also set for July 2013.