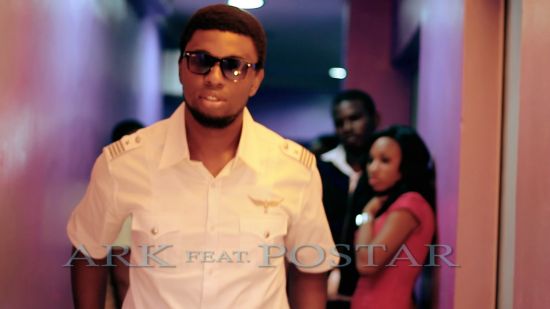 “Ark, was born Uduak Ekpenyong Asuquo on March 23 1981 in the city of Uyo in Eastern Nigeria. His parents named him “Uduak‟ meaning “Will” because of the determination that was needed to survive in a rural community plagued with poverty. The ability to survive the (challenges) of his rural community and make something out of it, is a reflection of Ark’s strength. This strength is reflected in his dynamic debut album, ALL LOVE.  “ALL LOVE is a reflection of my life, dreams, ambitions, my visions, everything I’ve seen or experienced in life,” offers Ark.

“I write songs for every situation and I trade places to see the situation from different shoes or perspective and when I go through everything I’ve seen, I feel like life would be easier to go through, if love was common to all hearts.”

Love as a concept has been rarely promoted by rap artists but Ark is certain on his state of mind. This state of mind he says has been influenced by the hardship in Nigeria where he grew up suffering from the basic problems of poor health care, malnutrition and poverty. For Ark it has always been love for music but hip hop gave more room for addressing issues looking at the amount of writing and the mode of delivery. “As a child I listened to a lot of country and pop music, but when hip hop came it was like somebody talking directly to you. It felt better when you had similar views with the rapper.”

With hip-hop and rap music, Ark was in a better position to understand and express the world around him. As a listener he was very comfortable with the veterans who wrote about hardship and struggles. “I‟ve had it rough all along in my life so I can relate to the struggle. Now when I write, I represent the struggles. I represent the everyday life. I represent reality and I believe in giving my audience a reason to smile.”

Ark has gone from a listener to a prolific and energetic songwriter. His debut album “ALL LOVE” reflects his production and songwriting abilities. Ark‟s originality is not debatable. His music is a step in a new direction. He provides every audience a sense of belonging on the songs through his writing and there is no limit to the success of this young multi-talented Producer, song-writer and rapper.” ~Hilton Records

Video: 'I Go Make Am' by DJ Chingi aka Da C Tohbad 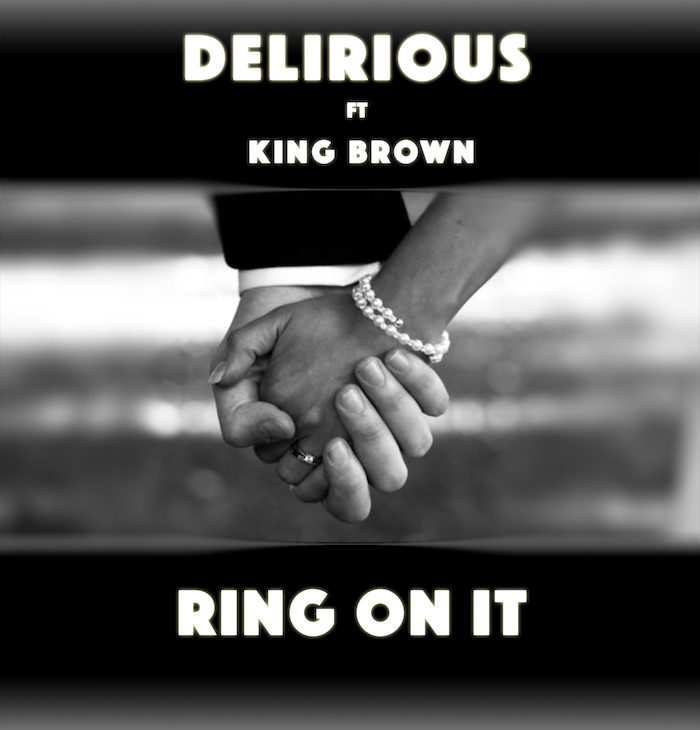