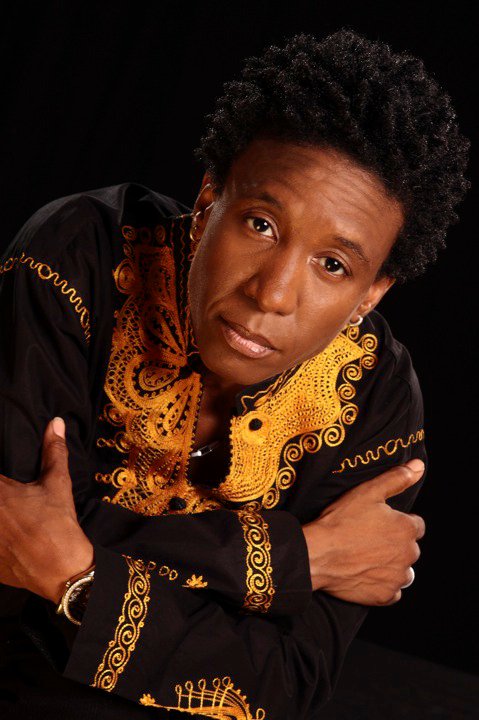 Weird MC is a very talented female rapper and although based in England, is known as being one of the leading rappers (female and male) in Nigeria’s hip-hop scene.  Weird MC recently dropped a new video to her song ‘Jehovah.’ Check on it.

“Weird MC is an artist, lyricist, producer and composer whose sound is a hybrid of hip-hop/afrocentricity/club essence plus anything undefined. Her main influences are Fela Kuti, Missy Elliott, Jimi Hendrix, Lauryn hill, Tina Turner, Dr Dre, The Neptunes and Lagbaja. Her material borders on the political as well as “Party till u drop” anthems. One minute she taps into your consciousness with her thought provoking lyrics the next she has you bouncing to her joints in the clubs. She’s got a distinctive sound which is credible and commercially acceptable. This is one artist who can’t be put in a box, try doing that and you’d have to break the seal over and over again. . .”