Organizers of the African Diaspora Awards have announced a stellar line up of judges who will help determine the 2016 honorees for the respected event. Judges include Chinedu Echeruo, a serial entrepreneur, and Lola Ogunnaike, a media personality.

Meet all the judges.

Lola Ogunnaike – A leading cultural authority and seasoned media veteran, Lola Ogunnaike has built her decade-long journalism career on a winning combination of onscreen charisma, interview savvy, and creative vision. In May 2007, she was named one of Ebony magazine’s “150 Most Influential Blacks in America.

Yolanda Sangweni – Deputy Editor Essence Magazine. Declared “21 African Women Who Are Rocking the World” by O: The Oprah Magazine (South Africa), Yolanda is a dynamic editor, writer, blogger, and culture curator with 10+ years of experience in publishing and all-things pop culture. As an editor and on-camera personality at ESSENCE Magazine.

Thione Niang – Co-Founder and Managing Partner, AKON Lighting Africa. Thione NIANG is a mentor, political activist, community leader, international motivational speaker and consultant. Named by Complex Magazine as one of the 10 Young Activists Who Are Changing The World in March 2013. In October 2015 he was appointed by President Obama and The Energy Secretary as ambassador at the US Ministry of Energy representing minorities in energy.

The award show, now in its 6th year, honors the new breed of African diaspora leaders, activists, artists, entrepreneurs and businesses solving the problems of today and tomorrow. The nominees have always represented a cross-section of organizations, startups, and young talents. It is one of the most sought-after award shows featuring the African Diaspora in the United States.

For more information including buying tickets for the event, click this link. 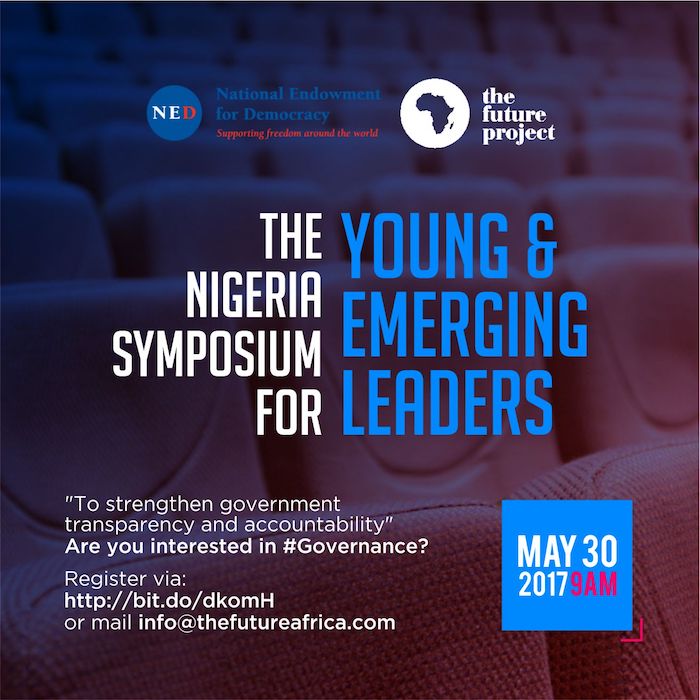 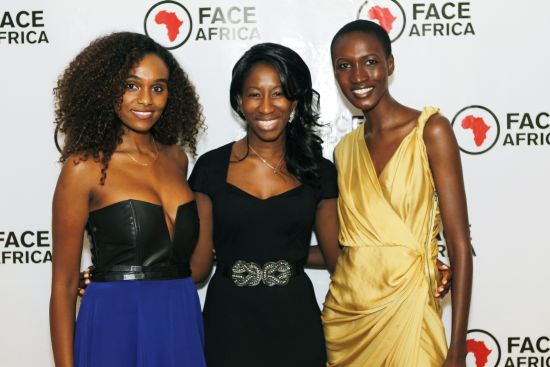 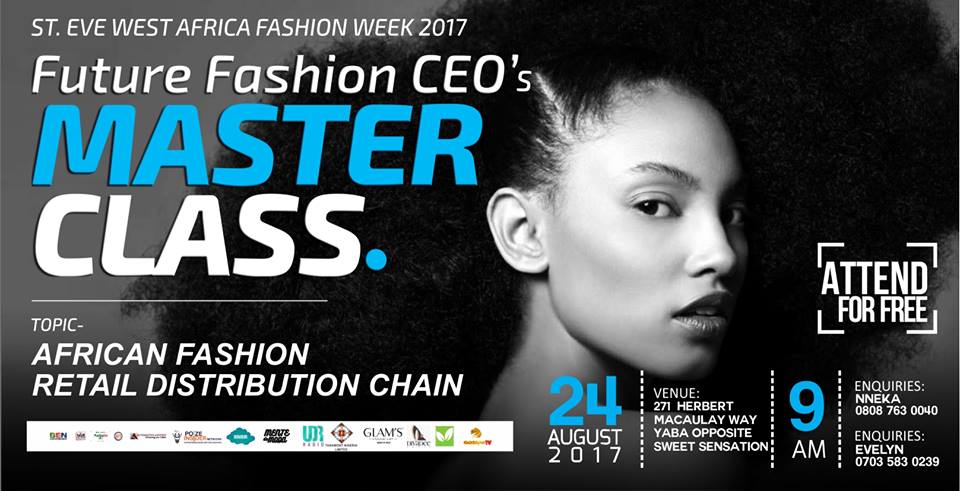