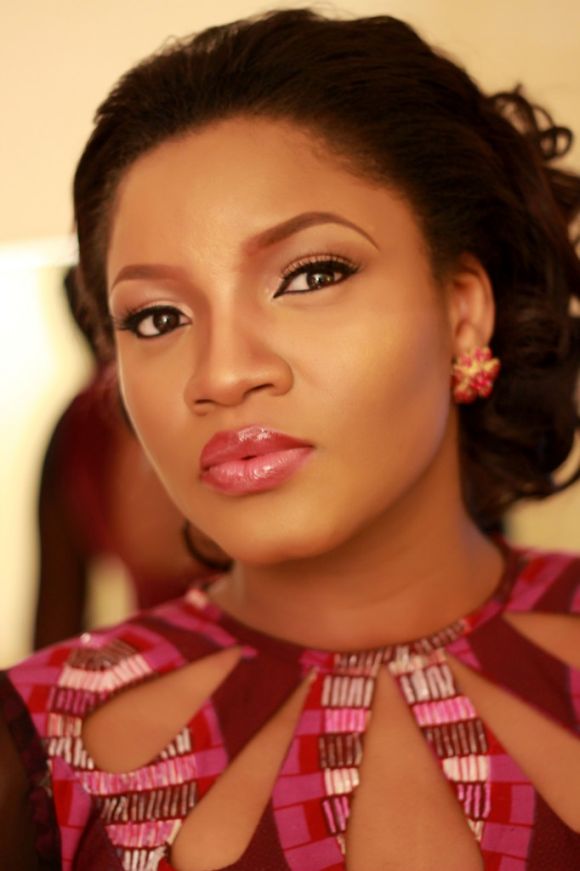 Last week, Time Magazine released its list of 100 Most Influential people in the world. Making the list are some of the most respected powerful and brilliant names in technology, law and entertainment. They include: Facebook’s Sheryl Sandberg, Malawi’s President Joyce Banda, California’s Attorney General Kamala Harris and Nollywood Actress Omotola Jalade-Ekeinde. Congratulations to all!

The world’s most productive English-language film industry is not Hollywood but Nollywood. The teeming Nigerian cinema grinds out some 2,500 movies a year, mostly direct-to-DVD quickies mixing melodrama, music and an evangelical Christian spin. (Think Bollywood via Tyler Perry.) Employing a million Nigerians, Nollywood enthralls millions more who come for the thrills, the uplift and the artful agitations of Omotola Jalade-Ekeinde — the Queen of Nollywood.

Called OmoSexy by her fans, she has made 300 or so features, from the 1996 Mortal Inheritance to the 2010 superproduction Ijé, shot partly on location in Los Angeles. Married to an airline pilot she wed on a flight from Lagos to Benin, Jalade-Ekeinde brings a juggler’s grace to her roles as actress, singer, reality-show star, mother of four and philanthropist (the Omotola Youth Empowerment Programme).

For a full listing of TIME’s 100 Most Influential People in the World, click here.

Lace Up, Save Lives: Nike and (Red) Unite to Leverage the Power of Sport to Fight HIV/AIDS in Africa

RedStrat, Nigerian Youth Brand, to Register to Vote this Friday, Urges Youths to Do the Same