BellaNaija.com, in an exclusive, reports artist D’Banj is set to sign a million dollar international record deal. Citing a “reliable source” as its origins for the story, the equally reliable site, recounts how its source discovered D’Banj’s record deal:

“It was during a meeting at the record label that I work with (One of the largest international record labels), this particular meeting is a weekly meeting to review new and potential signings. I reviewed the items on the agenda and suddenly I saw the name D’Banj. I was like ah na our boy?! (Didn’t say that out loud though…hehe). The VP leading the meeting led us through how he “discovered” D’Banj at a recent event in LA. From the figures they mentioned, our boy is getting major $$$ for him and million dollar budget for promotion and artist development – the plan is to give him a major international push. Even compared to what they offer ‘urban’ stars, the contract is way above that. Very major! I was proud o. . . ”

Visit BellaNaija for more details and also news that D’Banj will star in the Fela! Broadway musical this summer. Congratulations to the Koko master. Read our review from the recent LA event mentioned by the informer.

Nigeria Rejects US “Terrorist’ Tag, Gives US One Week to Delist Nation 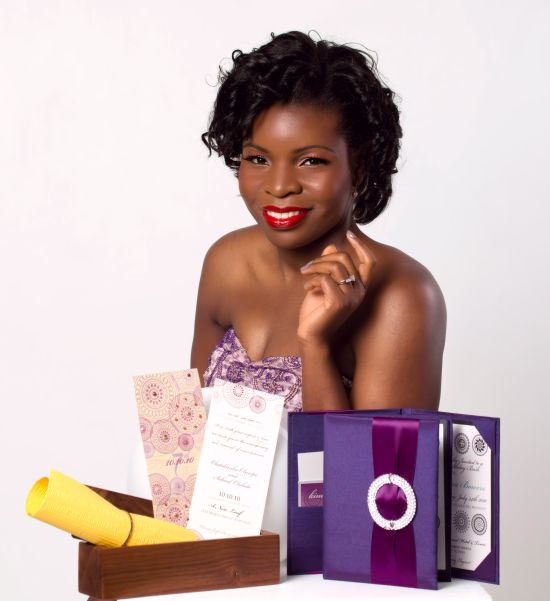 Ladybrille Lifestyle: The Pulse of Seoul