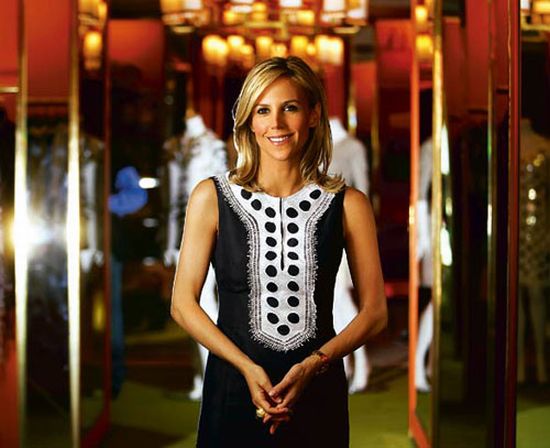 No. Not yet, anyway.

In my elementary school days, anytime I saw someone wearing a designer brand that was obviously counterfeited, I would humorously wonder what would possess anyone to willingly wear such.

Some of the ‘abused’ brands that come to mind are Sean John, Nike, Adidas, Puma … the list is endless.

As I grew older, I initially thought that the main reason was that such individuals could not afford any better. I later came to realize that this was not the case. Most of these individuals, if not all of them, could find cheaper clothing alternatives, albeit those without obvious designer markings. It was the designer branding (logo and/or name) that made the difference. Most individuals simply want to be associated with popular designer brands, whether by hook or by crook.

Trademark infringement still exists and is why I thought of the future of (Intellectual Property) in Africa when I came across news relating to an Intellectual Property (IP) victory by designer label, Tory Burch. Let me quickly mention that this article only addresses trademark infringement, not the illegal replication of a designer’s pattern or design. [What is Trademark Infringement? Intellectual property? Click here to find out in the Nigerian designer Chris Aire Trademark Infringement lawsuit against Louis Vuitton and more.)

Moving on, the Tory Burch label was recently awarded $164 million in damages against more than a hundred counterfeiting websites. It is important to note that the lawsuit was filed against third party payment operators, meaning those that sell counterfeit goods that they bought from a producer of such goods.

In the African fashion retail scene, third party payment operators would be street-side vendors and other vendors in unregulated local markets.

There are various reasons why filing a similar lawsuit is likely to be unsuccessful in the African fashion scene.

The main reason is the difficulty of tracing such vendors. Most of these vendors are not formally registered under a local governing body or under an official market union, making it challenging to prove that they even exist. Many sell their wares in make-shift locations and can quickly change their locations if they catch whiff of enforcement authorities being on their tails. How then is a designer to file a lawsuit against an offender they know almost nothing of?

Assuming that such third-party vendors could be successfully located, my guess is that the designer label will receive minimal compensation, if anything at all. Many of these vendors have little or no savings and thus have little payment to hand out in the case that they lose a lawsuit.

One might argue that most designer labels do not file suit against offenders for the purpose of lining their pockets but that rather, they do so to preserve the brand equity. I am of this opinion. In this case, one could argue that the label could file an injunction instead, ordering such vendors to discontinue from selling counterfeit goods. However, if these vendors have nothing to lose, what really is to prevent them from changing their business location, thanks to their mobile shop structures, and continue with selling counterfeit goods?

Join the conversation. Share what counterfeit versions of designer labels you have seen. Also, tell us if you think that IP rights stand a chance of being respected in the African fashion scene, and why? 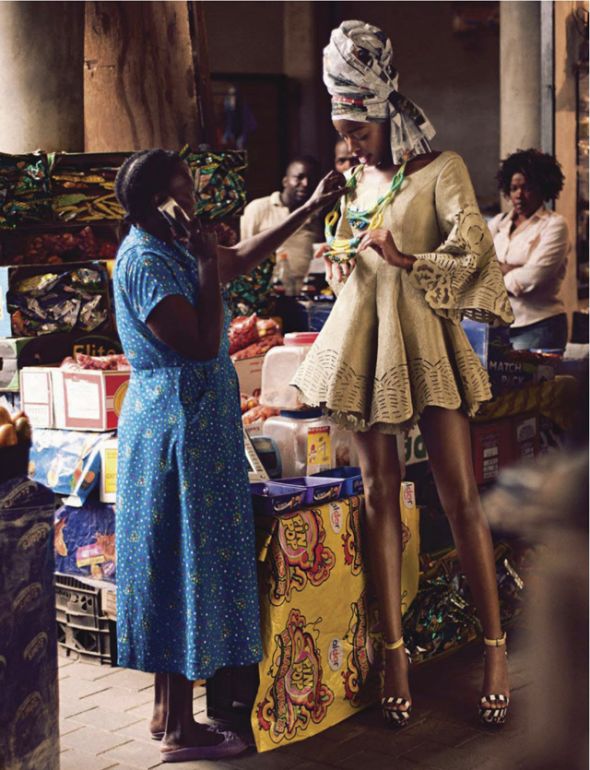